Alig made headlines in the late '90s for his infamous parties, even co-founding the group of partygoers called the "Club Kids," who became notorious in the NYC nightclub scene

E! News confirmed in late December that the former club promoter, who served 17 years in prison, had died at the age of 54. Now, New York's Office of Chief Medical Examiner has shared more insight on Alig's passing, citing acute intoxication by fentanyl, acetylfentanyl, heroin and methamphetamine as his cause of death. Alig's manner of death was ruled an accident.

The New York Police Department previously shared that law enforcement responded to a 911 call on West 159th Street on Christmas Day, where they found Alig unconscious and unresponsive. According to the police report, EMS arrived shortly after and pronounced Alig dead.

Alig made headlines in the late '90s for his infamous parties, even co-founding the group of partygoers called the "Club Kids," who became notorious in the NYC nightclub scene. However, in 1997, Alig was in the news for a different reason: the death of his drug dealer and friend Andre "Angel" Melendez. That year, Alig pleaded guilty to collaborating in Melendez's murder, according to Rolling Stone. 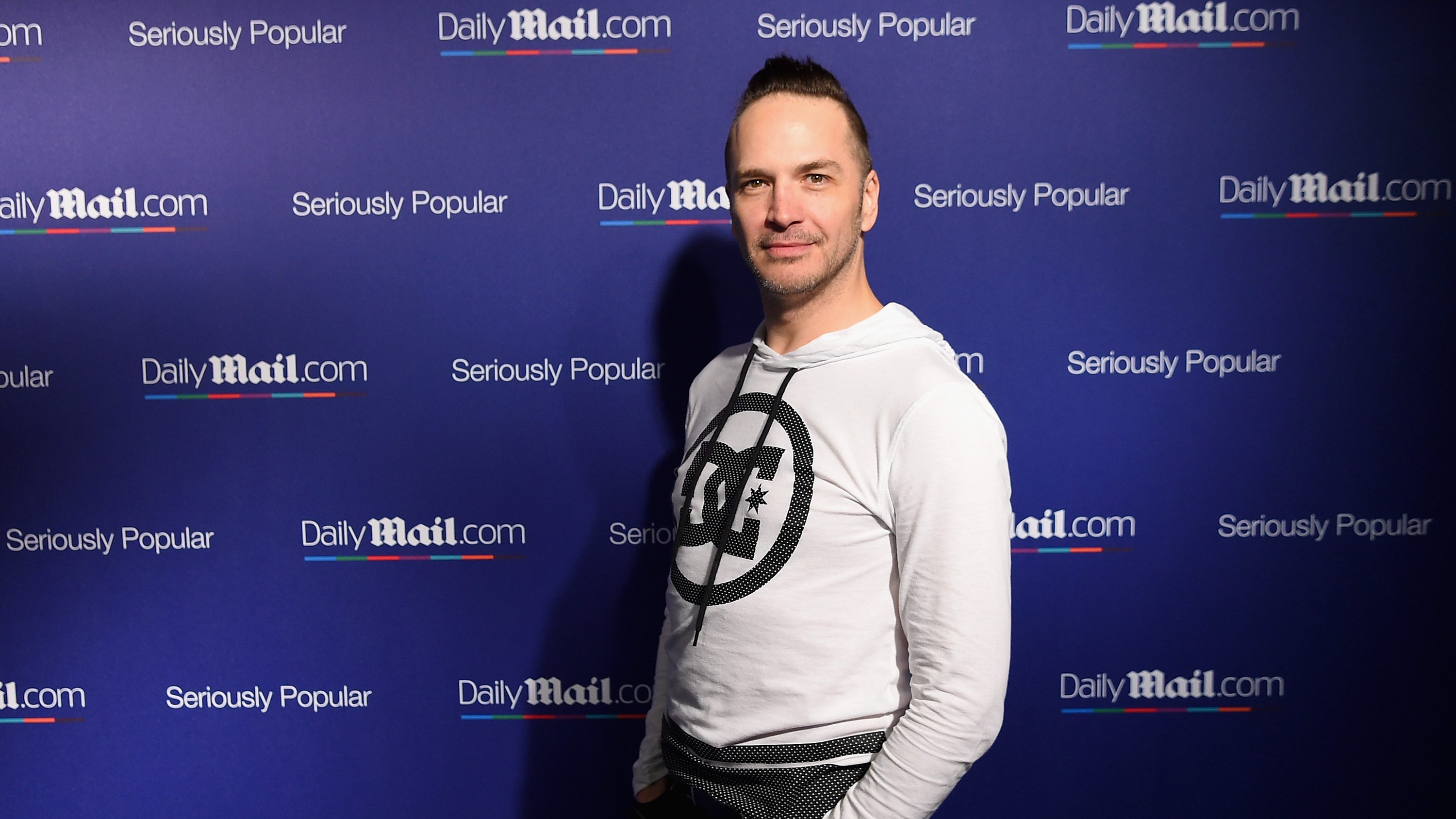 “Party Monster” Michael Alig to Be Released From Jail

After being released from prison in 2014, Alig spoke out in an interview with The Guardian.

"It takes going to prison for 17 years and going through extensive therapy, then having to face what you are and how you behaved," he told the outlet. "Because while you're on drugs, you're not facing anything.

"I was responsible because I made the decision to do drugs," Alig said. "And when I made that decision I wasn't on drugs."

In 2003, Macaulay Culkin portrayed Alig in the film "Party Monster," which was inspired by the promoter.