A woman who alleges Jeffrey Epstein repeatedly sexually assaulted her in his New York City townhouse when she was 14 and 15 years old has filed a lawsuit against his estate, his longtime associate Ghislaine Maxwell and three unnamed female household staff, NBC News reported.

Jennifer Araoz's complaint filed Wednesday alleges Maxwell and the other staffers “conspired with each other to make possible and otherwise facilitate the sexual abuse and rape of Plaintiff.”

The suit is among the first to be filed against Epstein's estate following his death Saturday. It is also one of the first lawsuits filed under New York state’s new Child Victims Act, which goes into effect Wednesday. The landmark law opens a one-year litigation window enabling victims of child sex abuse to bring civil cases against alleged abusers, regardless of when the abuse took place.

Araoz first disclosed her alleged abuse, including a forcible rape in 2002, in an exclusive TODAY show interview with Savannah Guthrie last month. 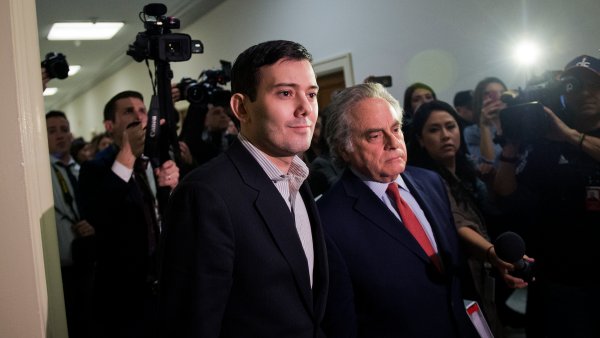 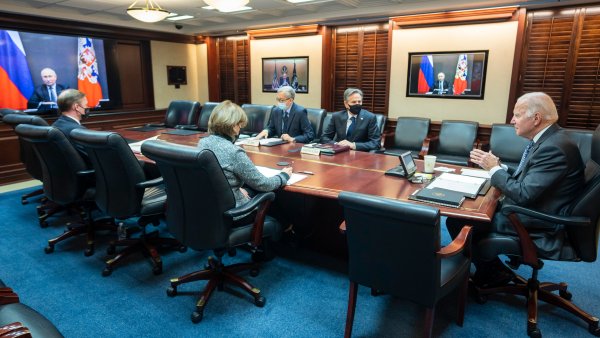