The ruling Thursday from U.S. District Judge Colleen McMahon in New York is likely to be appealed by the company

A federal judge rejected OxyContin maker Purdue Pharma’s bankruptcy settlement of thousands of lawsuits over the opioid epidemic Thursday because of a provision that would protect members of the Sackler family from facing litigation of their own.

U.S. District Judge Colleen McMahon in New York found that federal bankruptcy law does not give the bankruptcy judge who had accepted the plan the authority to grant that kind of release for people who are not declaring bankruptcy themselves.

In a statement Thursday night, the company said that it would appeal the ruling and at the same time try to forge another plan that its creditors will agree to.

Purdue said the ruling will not hurt the company's operations, but it will make it harder for company and Sackler money to be used to fight the opioid crisis as the legal fight continues.

"It will delay, and perhaps end, the ability of creditors, communities, and individuals to receive billions in value to abate the opioid crisis,” said Steve Miller, chairman of the Purdue board of directors. “These funds are needed now more than ever as overdose rates hit record-highs, and we are confident that we can successfully appeal this decision and deliver desperately needed funds to the communities and individuals suffering in the midst of this crisis.”

Representatives of the two branches of the family who own the company did not immediately respond to a request for comment.

A spokesman for the descendants of Mortimer Sackler, one of the late brothers who owned the company, had no comment. 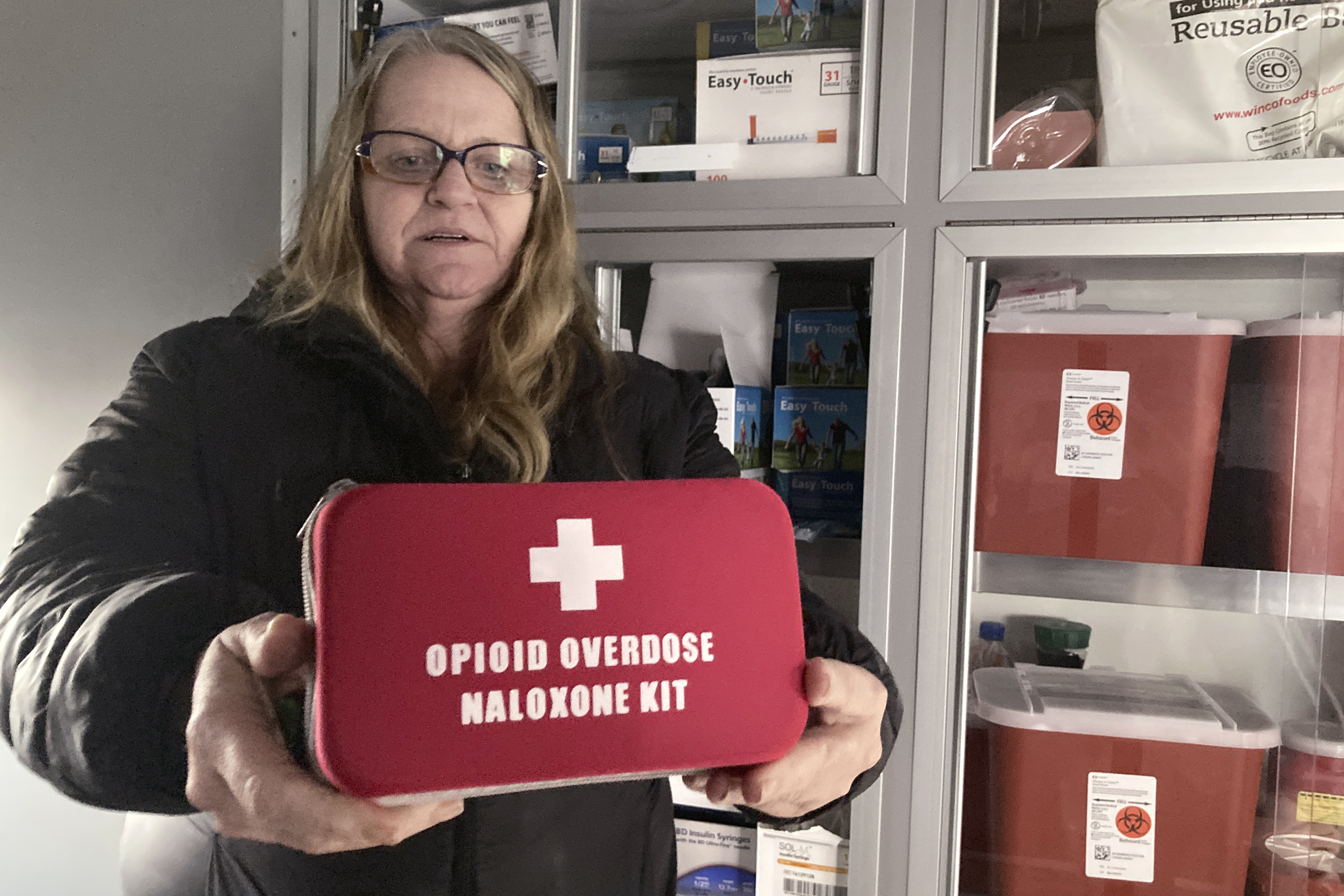 Cities Wracked by Opioids Close to Getting $26B Settlement 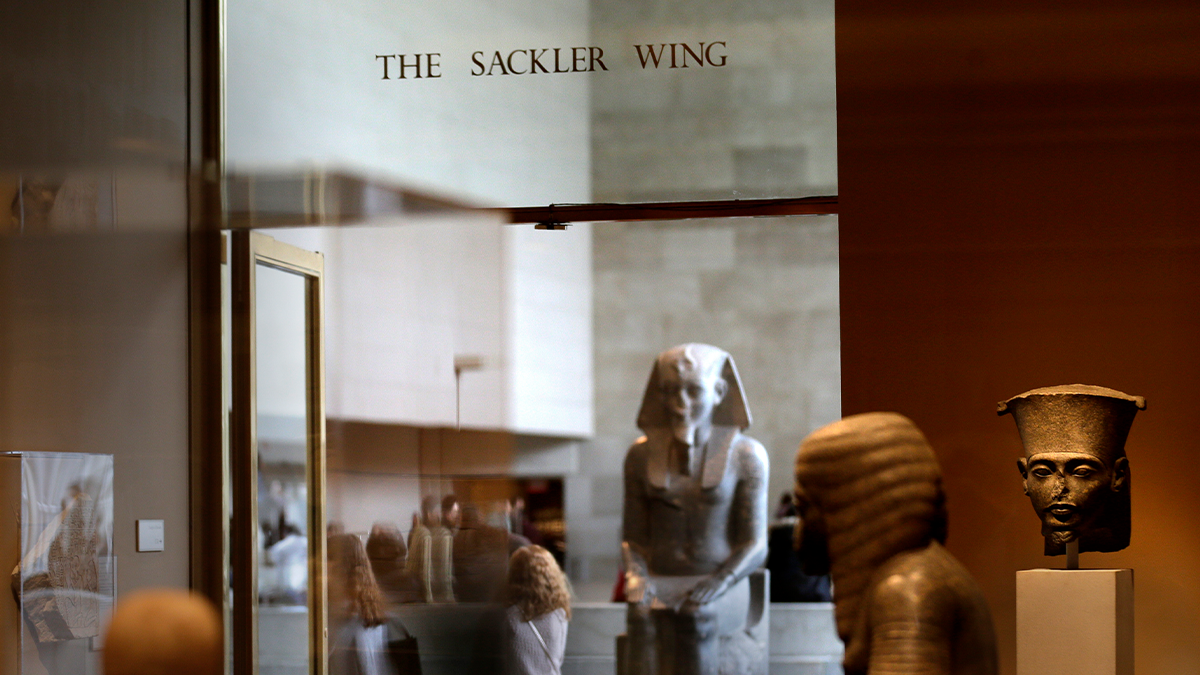 Connecticut Attorney General William Tong, who was among a handful of state officials seeking to have the deal undone, called the ruling “a seismic victory for justice and accountability.” Tong said the ruling will “re-open the deeply flawed Purdue bankruptcy and force the Sackler family to confront the pain and devastation they have caused.”

Purdue sought bankruptcy protection in 2019 as it faced thousands of lawsuits claiming the company pushed doctors to prescribe OxyContin, helping spark an opioid crisis that has been linked to more than 500,000 deaths in the U.S. over the last two decades.

Through the bankruptcy court, it worked out a deal with its creditors. Members of the Sackler family would give up ownership of the company, which would transform into a different kind of entity that would still sell opioids — but with profits being used to fight the crisis. It would also develop new anti-addiction and anti-overdose drugs and provide them at little or no cost.

Sackler family members also would contribute $4.5 billion in cash and charitable assets as part of an overall deal that could be worth $10 billion, including the value of the new drugs, if they're brought to market.

New York City opened two overdose prevention sites (also called safe injection sites) where drug users have access to clean supplies and staff nearby who can administer life-saving care in case of an overdose. The centers are a way for the city to address the opioid crisis and save lives, NBC New York's Kay Angrum explains.

Government entities and businesses agreed to use any money they receive fighting the opioid epidemic. The deal also calls for millions of company documents, including communications with lawyers, to be made public.

In return, members of the wealthy family would get protection from lawsuits over their role in the opioid crisis — both the 860 already filed and any others in the future.

Most state and local governments, Native American tribes, individual opioid victims and others who voted said the plan worked out in the bankruptcy court should be accepted.

New York Attorney General Letitia James, like several others, sued Sackler family members and opposed the settlement before eventually agreeing to it this year. She said in a statement that if the deal doesn’t hold up, she’s ready to resume the civil lawsuit: “Purdue Pharma and the Sackler family remain named defendants in our ongoing litigation and we will hold them accountable for their unlawful behavior, one way or another.”

The U.S. Bankruptcy Trustee's office, eight state attorneys general and some other entities have been fighting the deal. They argue that it does not properly hold members of the Sackler family accountable and that it usurps states' ability to try to do so.

A bankruptcy court judge approved the plan over the objections in September. But the opponents appealed to McMahon's court.

The main issue on the appeal was the lawfulness of the measures that would extend legal protections to family members.

Such “third-party releases” are not used in most bankruptcy cases, but they are common in cases such as Purdue's, in which the companies involved are burdened with lawsuits and have relatively little value — but their wealthy owners could contribute.

The Purdue deal would not protect family members from any criminal charges. But so far none have been filed, and there are no signs that any are forthcoming, though some activists are calling for charges.

In a hearing, McMahon focused in on how Sackler family members transferred $10.4 billion from the privately held Stamford, Connecticut-based company over the decade before the bankruptcy. McMahon wanted to know whether the money was moved in part to ensure a role for the Sacklers in bankruptcy negotiations.

But in her ruling Thursday, McMahon did not dig deeply into those transfers or the idea of holding Sackler family members accountable for the opioid crisis. Instead, she focused on whether the bankruptcy law even allows for the kind of deal the company and its creditors struck if there are objections to it.

“The great unsettled question in this case is whether the Bankruptcy Court – or any court – is statutorily authorized to grant such releases. This issue has split the federal Circuits for decades,” she wrote.

She also noted that other courts will weigh in on the case. The next step is likely before the U.S. 2nd Circuit Court of Appeals.

“This opinion will not be the last word on the subject, nor should it be," she wrote. “This issue has hovered over bankruptcy law for thirty-five years.”