A federal judge appeared unwilling Thursday to block the release of scores of White House documents from the National Archives sought by the House committee investigating the Jan. 6 attack on the U.S. Capitol.

Former President Donald Trump sued the committee and the National Archives, seeking to stop the process of handing over documents. Every former president's records are maintained by the Archives.

He is seeking to prevent the first set of disputed documents from being turned over by a Nov. 12 deadline.

Trump's lawyers said the request for a wide range of documents is invalid because the committee doesn’t have unlimited power of investigation and can only seek material directly related to writing legislation. 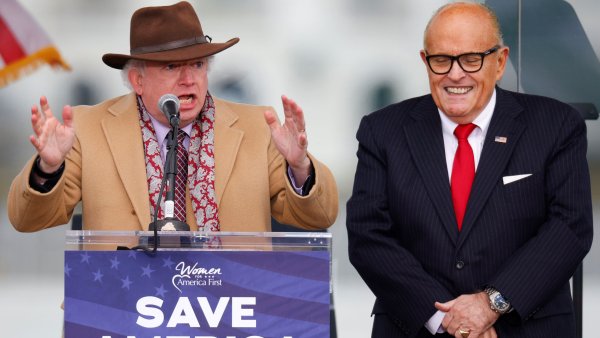 On Jan. 6 Trump's Attorney Reportedly Told the Pence Team Its Refusal to Block the Election Certification Caused the Riot 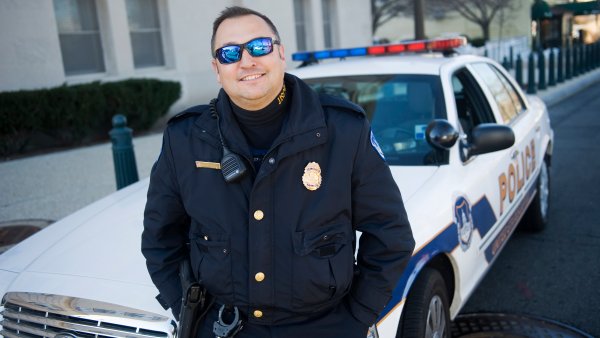