Chief Justice John Roberts announced that Ginsburg was "indisposed due to illness," a statement similar to the one he made on the first day of the term, Oct. 7, when Justice Clarence Thomas was absent with what a court official said was the flu.

The same court official said Wednesday that Justice Ginsburg was "home with a stomach bug." 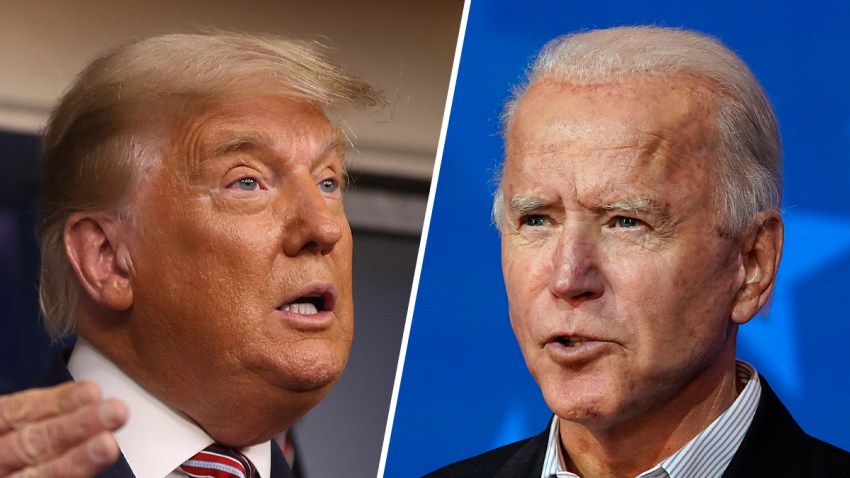 The health of Ginsburg, 86, has been a subject of intense interest since she underwent surgery last winter for lung cancer and treatment over the summer for a cancerous tumor on her pancreas.