UnidosUS, the nation’s largest Latino civil rights and advocacy organization, has severed ties with Facebook after a former employee at the social media company leaked thousands of internal documents showing that Facebook executives were aware of the negative impacts their platforms have on certain users.

Among the wide-ranging whistleblower revelations from former employee Frances Haugen this week was about how Facebook responded to research showing that a 2018 algorithm change meant to create “meaningful social interactions” unintentionally amplified angry and incendiary content that consequently heated up political discourse worldwide.

UnidosUS President and CEO Janet Murguía deemed the revelations as "the breaking point" forcing the organization to cut all corporate ties with Facebook "in an effort to better serve and protect the Latino communities we advocate for." 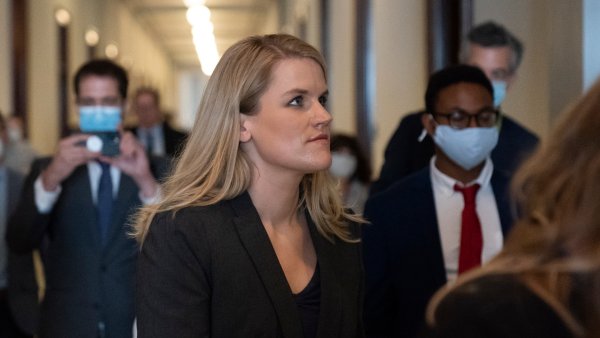 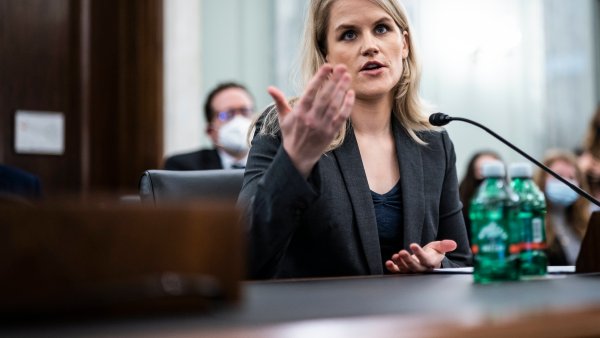 What Realistically Happens Next to Facebook Following Whistleblower Revelations