Skin tone impacts the everyday lives and the long-term success of Latinos in the United States, according to a Pew Research Center finding that comes as the issue of colorism has become more mainstream.

The nonpartisan research center surveyed 3,375 Latinos who live in the U.S., finding that 62% say having darker skin hurts their chances of getting ahead while 59% say having light skin helps them. The study was released Thursday.

It comes just months after colorism — discrimination based on skin tone, often from within someone’s own ethnic group — captured wide attention with the release of the movie “In the Heights,” which was criticized for its lack of dark-skinned Afro Latinos in leading roles.

Over the last couple of years, racism has been at the forefront of the nation’s attention, but colorism isn’t deliberated as often. 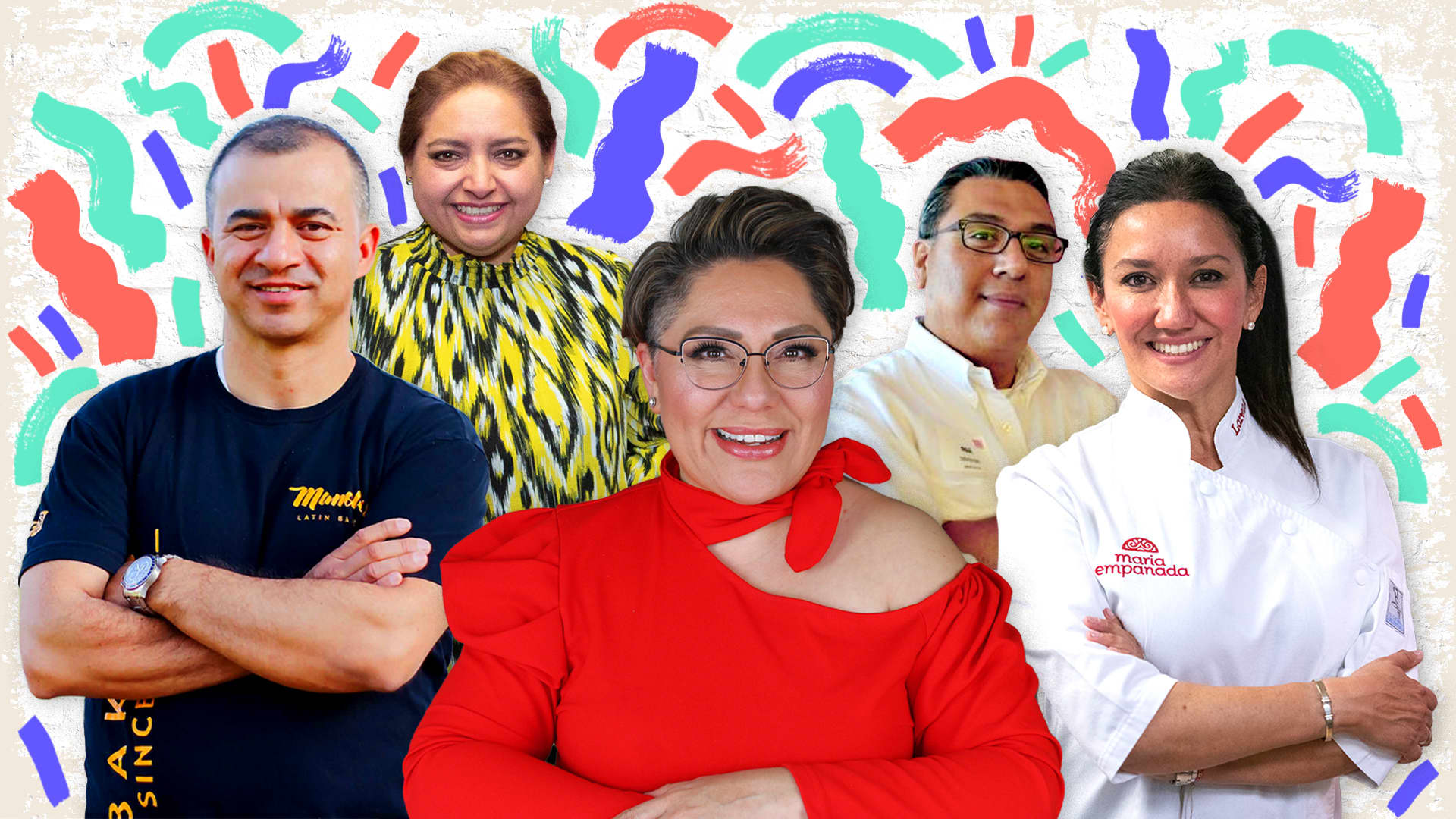 5 Hispanic American Founders Open Up About Their Careers, Heritage and Closing the Wealth Gap: ‘There's a Long, Hard Road to Success' 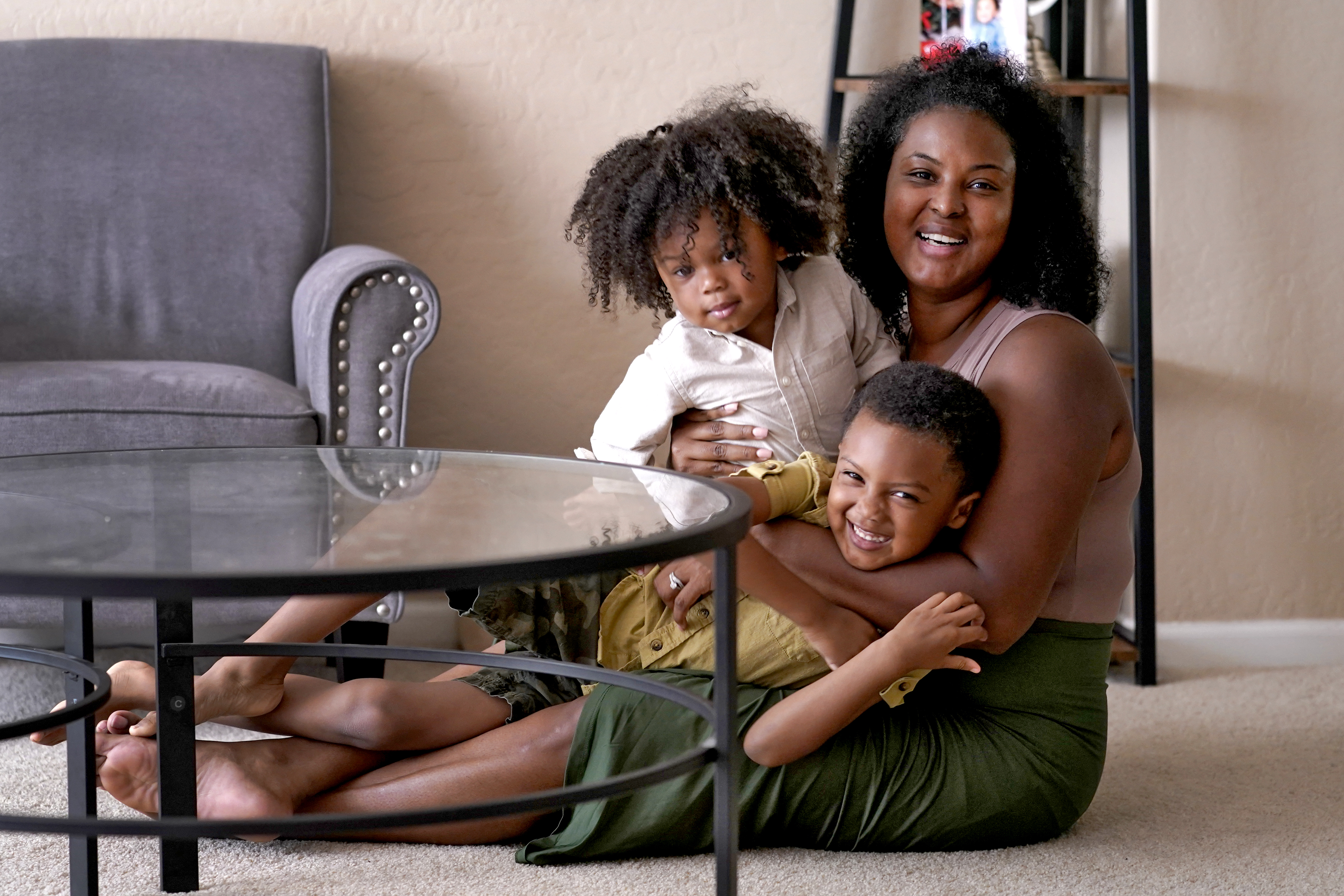 Some social scientists believe this is in part because colorism highlights divisions within racial and ethnic groups. Others add that colorism is a centuries-old worldwide issue that’s notable in Latin American countries colonized by Spain and where white skin has long been considered superior to dark skin and Indigenous features. Many Latinos in the U.S. may have those internal biases.

The Pew study found that 57% of Latinos say their skin tone affects their everyday life, and the majority of dark-skinned Hispanics have experienced discrimination because of it.

The problem isn’t just in the U.S. In Mexico, people with Indigenous features are looked down on, while white-skinned Mexicans are among the most powerful politicians, businesspeople and celebrities.

The way people with dark skin are portrayed in movies and in TV — if at all — also impacts how we perceive them, Flores-Yeffal said. “In the Heights” was hardly the exception — in most American media, darker Latinos are overrepresented in background roles or as gangsters, while lighter ones are more likely to have prominent roles, even asLatinos in general are underrepresented.

Flores-Yeffal says colorism has been going on for centuries. “And it doesn’t look like it’s going anywhere,” she said.

Laura E. Gómez, a law professor and author of “Inventing Latinos: A New Story of American Racism,” lauded the Pew study, saying it was based on rigorous data.

For Gómez, even talking about colorism is a good step toward solving the issue. While some Latinos may not feel comfortable talking about internal divisions, they are synonymous with racism in general, she said.

“You can’t choose one or the other. In order to combat anti-Latino racism, we must talk about racism within the Latino community,” Gómez said.

Afro-Latinos at a Black Lives Matter protest in San Juan, Puerto Rico, spoke out about the racism they’ve experienced, and about what white Latinos can do to be better allies.
Copyright AP - Associated Press