A Florida man who ran onto the field during the Super Bowl has been charged with trespassing.

With the world watching, authorities say Yuri Andrade, 31, scampered onto the field Sunday night in the fourth quarter of the game between the Tampa Bay Buccaneers and the Kansas City Chiefs.

Andrade was wearing shorts and a pink leotard or swimsuit. He was eventually tackled on about the 3-yard-line by security personnel and escorted out of Tampa’s Raymond James Stadium. 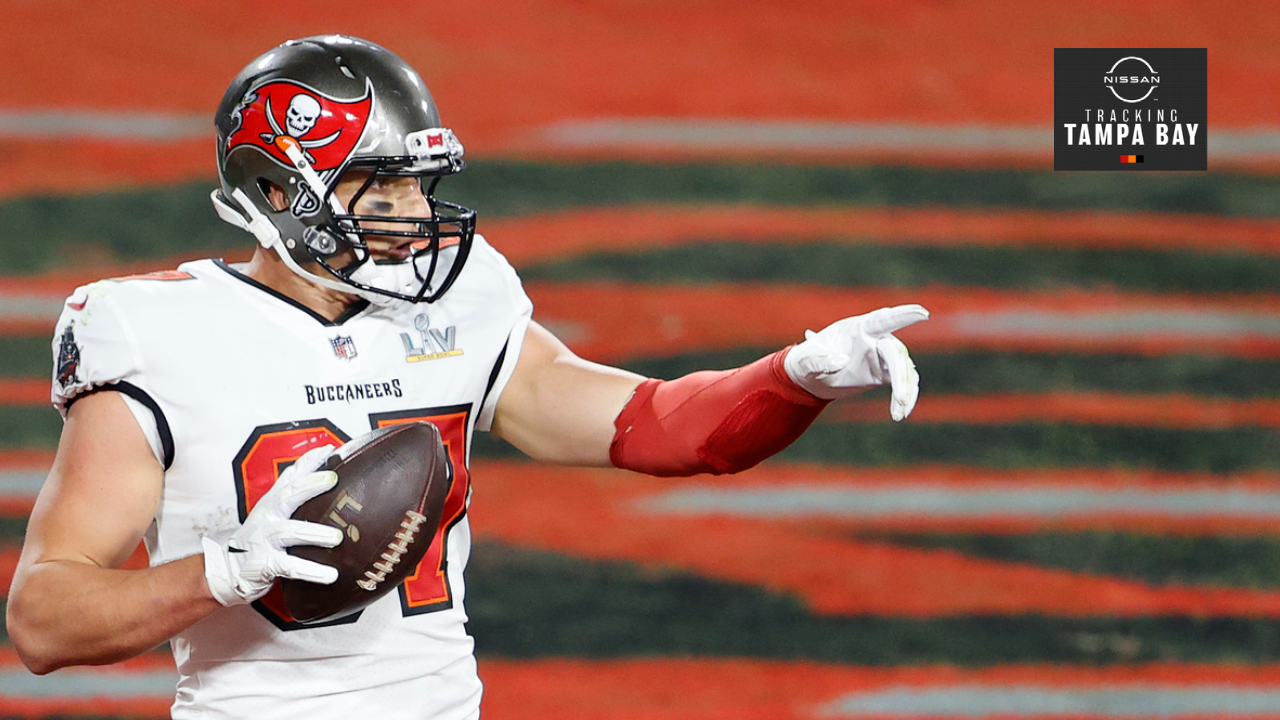 Rob Gronkowski Announces He Will Return for 2021 NFL Season 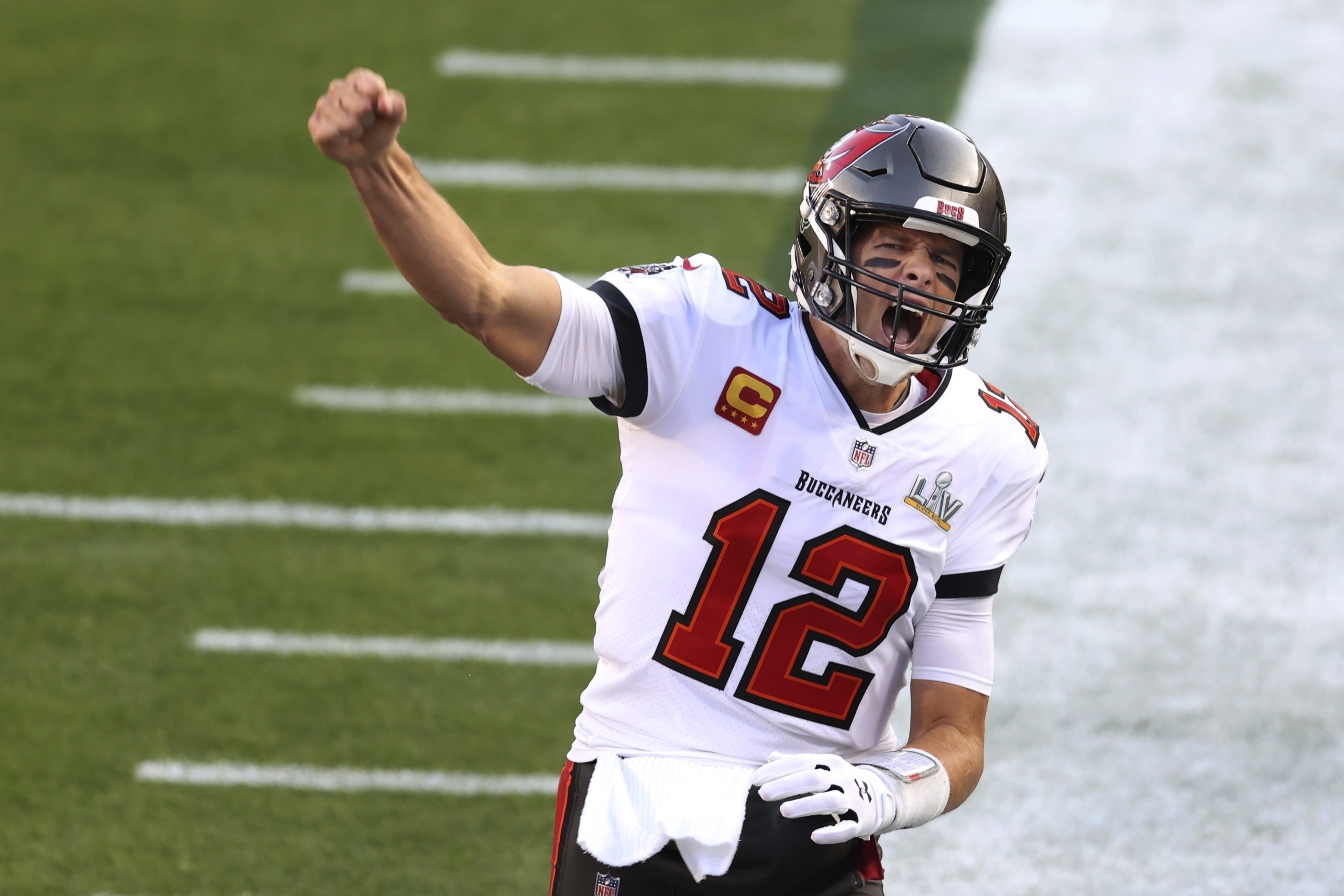 Hillsborough County jail records show Andrade posted $500 bail and was released early Monday. The records did not indicate if Andrade has an attorney to speak for him.

Tampa TV station WFLA reported that Andrade was planted at the game by social media personality Vitaly Zdorovetskiy. He runs an adult website called Vitaly Uncensored, which was written on the front of Andrade’s pink outfit.