A Brooklyn businessman and father of three was found nearly decapitated in the basement of a Brooklyn building early Tuesday.
Police say Mahuddin Mahmud, 57, had deep cuts to his throat, with his head nearly cut off, and his face burned. 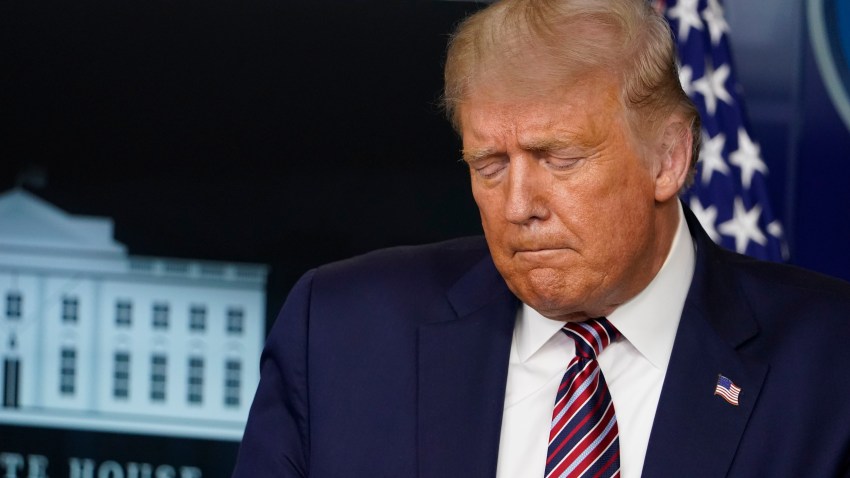 He was found dead in the basement of a building he owned on McDonald Avenue early Tuesday after police responded to a 911 call about an assault there.
A man who lived in the basement is considered a person of interest, but no arrests have been made.
Family and friends say the Bangladeshi immigrant came to the U.S. decades ago and worked hard to build his computer software training business. A childhood friend told NBC 4 New York that Mahmud believed so much in the American dream that his wedding portrait hangs next to an American flag.
Mahmud had a wife and three children, ages 20, 9 and 4.
--Gus Rosendale contributed to this story
0