Meet the Inspiration4 Team, the 1st All-civilian Crew on a Mission to Space

The civilian crew for a historic mission to space is all set.

The final two members of the first all-civilian mission to space aboard SpaceX’s Dragon spacecraft were exclusively revealed on TODAY Tuesday at the Kennedy Space Center in Florida, where the mission is expected to launch this fall.

Chris Sembroski, 41, an Air Force veteran currently working for Lockheed Martin in the aerospace industry, and Dr. Sian Proctor, 51, an entrepreneur, educator and trained pilot, were announced as the final two members of the four-person crew.

"It's like opening up the chocolate bar and seeing the golden ticket to Willy Wonka and the chocolate factory!" Proctor told Tom Costello on TODAY.

Sembroski and Proctor join Hayley Arceneaux, 29, a childhood cancer survivor and physician assistant at St. Jude Children's Research Hospital who revealed exclusively on TODAY last month that she'll be part of the mission. Arceneaux, who had part of her femur removed from cancer at 10 years old, will make history as the youngest American to ever travel to space and the first with a prosthesis.

The Inspiration4 mission will be led by Jared Isaacman, the 38-year-old billionaire founder and CEO of Shift4 Payments, a Pennsylvania-based payment processing company. Isaacman, who is a civilian pilot, is paying SpaceX founder Elon Musk for the opportunity to send him and the three other civilians into orbit.

"This is a very real moment, but I can't help but be overwhelmed just thinking about all of the history that came before us here," Isaacman said at Kennedy Space Center. "That's what's going through my mind, like the astronauts climbing into the Apollo missions and Skylab and the space shuttle. It's just so incredible to be here."

Sembroski was selected out of nearly 72,000 entries for contributing to a special fundraising campaign for St. Jude Children's Research Hospital that has raised about $15 million so far on top of the $100 million that Isaacman is donating. There also are corporate donations that have not yet been tallied in a fundraising push expected to raise $200 million for the hospital. 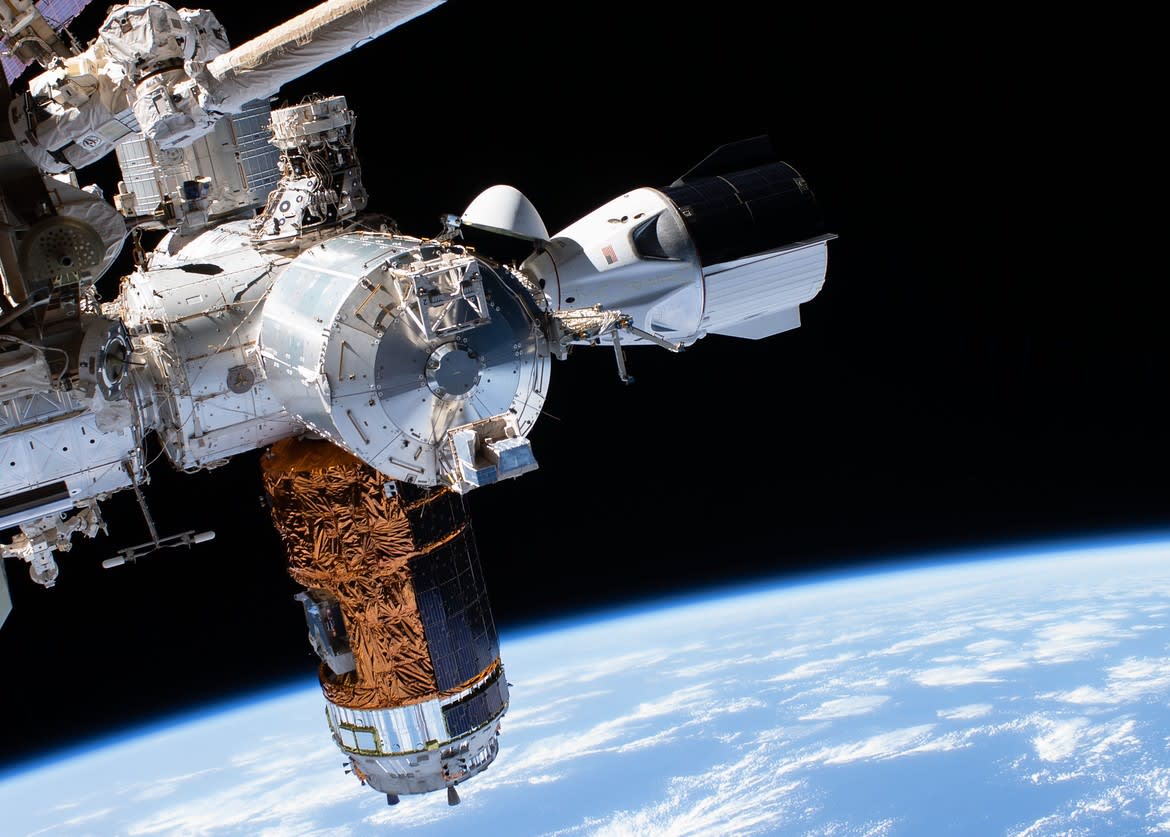 NASA Wants Companies to Develop and Build New Space Stations, With Up to $400 Million Up for Grabs 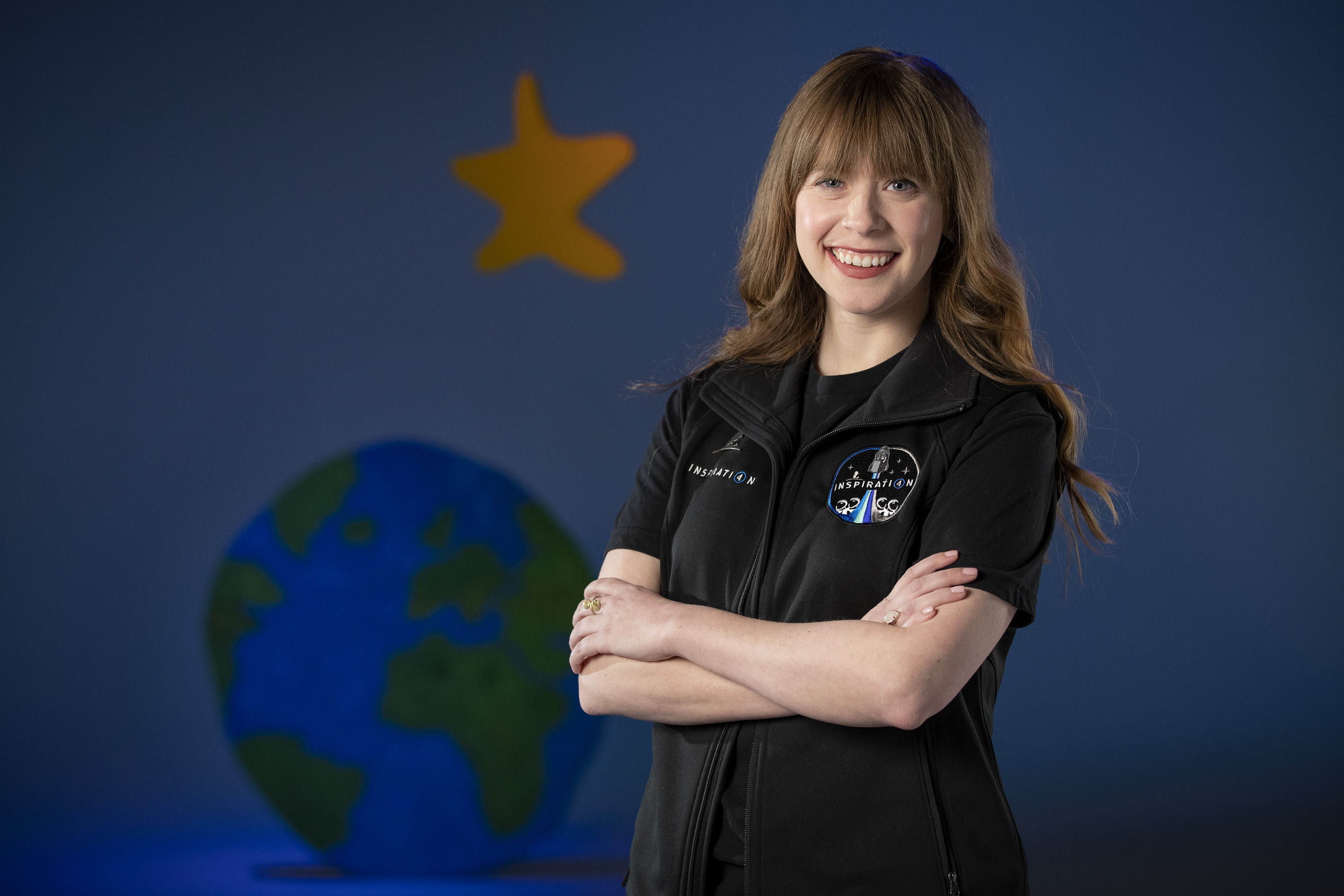 Kennedy Space Center is a familiar place to Sembroski, who was a counselor at Space Camp there 20 years ago.

"I've taken that experience with me to really drive the passion for getting kids to seek their passion in science and technology and really spark the interest in those fields by using space as that medium, and then ever since it's stuck with me," he told Costello.

Proctor was selected for her spot out of 200 entrants in an independently judged online business competition conducted by the e-commerce platform Shift4Shop. She has no trepidation about launching into space despite not being an astronaut.

"I was more worried that this opportunity had slipped me by and I would never get the chance to go to space, but now here I am and that just shows you never give up because that moment for me is here," she said. "I'm ready. Just strap me in, let's go!"

The civilian crew will have to learn a lot in a short time, as they have about six months of training before the mission. Isaacman told Costello the Inspiration4 could launch before the end of September.

The crew will be orbiting higher than the Space Station, about 335 miles above Earth. All of the details of the mission haven't been revealed, but Isaacman told Costello they will be taking blood samples and working with plant seeds.