"We are pursuing justice by every legal and ethical means available to us," Minnesota's attorney general said

Three more former Minneapolis police officers were charged Wednesday in the fatal arrest of George Floyd less than a week after another ex-officer was arrested on murder and manslaughter charges.

Prosecutors are elevating charges against that former officer, Derek Chauvin, to second-degree murder, according to criminal complaints filed by the state of Minnesota. Chauvin is seen on video pressing his knee against Floyd’s neck for nearly nine minutes as he pleaded for air.

Minnesota's Attorney General Keith Ellison confirmed the charges against the former officers and the elevated charge against Chauvin during a press conference. 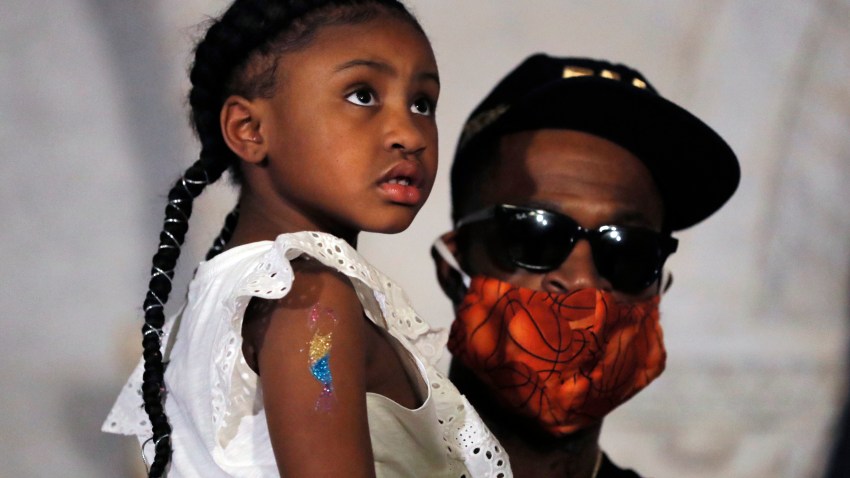 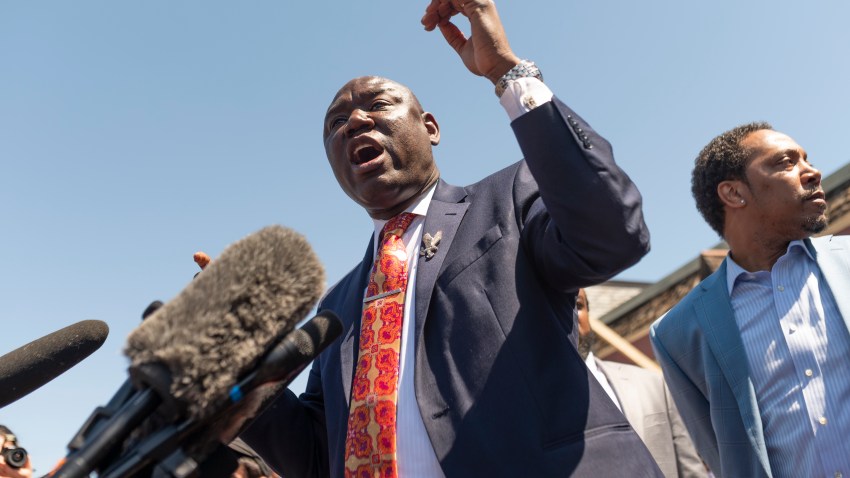 "We are pursuing justice by every legal and ethical means available to us," Ellison said. "Winning a conviction will be hard."

Former officers Tou Thao, Thomas Lane and J. Alexander Kueng are facing charges of aiding and abetting murder, according to the complaints. Two of the three helped Chauvin to hold Floyd down while the third stood by. All of the men were fired last week.

"George Floyd mattered. He was loved. His family was important. His life had value and we will seek justice for him, and for you, and we will find it," Ellison added. "The very fact that we have filed these charges means we believe in them."

One of the officers has already been arrested, while the other two are "in the process" of going into police custody, an official said during the press conference.

Ellison called for the American people to continue seeking reform. The protests are important but creating institutional change takes time, he said.

"Building just institutions is more of a slow grind but equally important," Ellison said, adding that seeking the conviction of the officers would not heal the pain felt by the American people.

"There's a lot more for us to do than just this case," Ellison said.

CNN and the Star Tribune first reported the additional arrests.

Hundreds of protesters were in New York City's Washington Square Park when the charges were announced.

“It’s not enough,” protester Jonathan Roldan said, insisting all four officers should have been charged from the start. “Right now, we’re still marching because it’s not enough that they got arrested. There needs to be systematic change.”

Earl Gray, who represents Lane, told The Associated Press that the Tribune's report “is accurate” before ending the call. Before news of the upgraded charges, an attorney for Chauvin said he was not making any statements at this time. Attorneys for Thao and Kueng did not return messages seeking comment on the charges.

Attorney Ben Crump tweeted that the Floyd family was “deeply gratified” by Ellison’s action and called it “a source of peace for George’s family in this difficult time.” He said Ellison had told the family his office will continue to investigate and upgrade charges against Chauvin to first-degree murder if warranted. Reached by phone, Crump declined to speak beyond the statement or make clear when Ellison had spoken with the family and whether he had been informed directly that additional charges had been filed.

Chauvin was seen on bystander video keeping his knee on Floyd’s neck for more than 8 1/2 minutes as Floyd cried “I can’t breathe,” and pleaded for his mother. Chauvin was charged on May 29 with third-degree murder and manslaughter.

"Derek Michael Chauvin caused the death of George Floyd by his culpable negligence, creating an unreasonable risk and taking a chance of causing death or great bodily harm to George Floyd," the complaint against Chauvin said.

Floyd was accused of passing a phony $20 bill at a store and refused to get into a squad car, the complaint said.

A video shows a Minneapolis police officer with his knee on the neck of black man as they place him under arrest. The man can be heard telling officers he can't breathe. After several minutes on the ground, the man was taken to a hospital where he was pronounced dead.

His death has sparked days of marches across the country and elsewhere, many peaceful, some not. Curfews have been imposed in cities such as New York.

Floyd's family demanded the arrests of all four officers on Wednesday when they visited a makeshift shrine at the Minneapolis street corner where he died.

Crump pointed to the criminal complaint against Chauvin, which said that while Floyd was complaining he couldn’t breathe, Lane asked Chauvin twice if they should roll him on his side, The Associated Press reported. Chauvin said they should keep him on his stomach.

“To us that is intent,” Crump said. And he said the other officers were complicit because they failed to take action.

Chauvin served as a military policeman in the U.S. Army in the late 1990s, according to personnel records released by the city, The Associated Press reported. Since being hired as a police officer in 2001, he has been awarded two medals of valor: One for being part of a group of officers who opened fire on a stabbing suspect after the man pointed a shotgun at them in 2006, and one for apprehending another man in a domestic incident in 2008. In that incident, Chauvin broke down a bathroom door and shot the man in the stomach.

Chauvin was reprimanded in 2008 for pulling a woman out of her car in 2007, frisking her and placing her in his squad car after he stopped her for speeding 10 miles per hour over the limit, the AP reported. His dashboard camera was not activated and a report said he could have interviewed the woman while standing outside her car.

Lane, 37, and Kueng both joined the department in February 2019. Neither has any complaints on their files, according to the AP.

Lane previously worked as a correctional officer at the Hennepin County juvenile jail and as a probation officer at a residential treatment facility for adolescent boys.

Kueng is a 2018 graduate of the University of Minnesota where he worked part-time on campus security. He also worked as a theft-prevention officer at Macy’s in downtown Minneapolis while he was in college.

Tou Thao, a native Hmong speaker, joined the police force as a part-time community service officer in 2008 and was promoted to police officer in 2009. He was laid off later that year due to budget cuts and rehired in 2012.