Break out your disco heels and your “Mama Mia” memorabilia -- the iconic Swedish disco band of the ‘70’s may be reuniting.

Singer Agnetha Fältskog said that, though she hasn’t yet consulted with other band members, she would be open to the possibility of joining forces again, PopEater reported.

"A reunion, an occasional opportunity, maybe in connection with a charity event, I believe we could consider it," she told M Magazine, a Swedish publication. The band split back in 1983, three years after Fältskog and fellow band member Björn Ulvaeus divorced.

boy scouts of america 32 mins ago 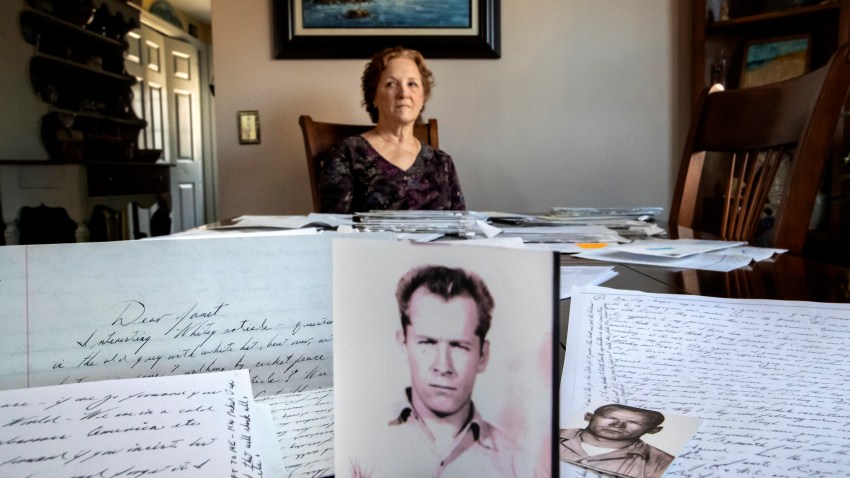 The last time all members were together was in Stockholm, Sweden, for the premier of the movie version of “Mama Mia” in 2008. Meryl Streep was also in attendance, Swedish news site The Local reports.

But this wouldn't be a prolonged reunion, said Fältskog. "We would not reunite for a tour like the Rolling Stones and other old bands do now. However, I could see us doing something together in the future. It is just a feeling I have that it would be fun to get together, talk a bit about the past and maybe perform together."

PopEater noted the rumors are floating around in part because of rumblings that ABBA is in contention to perform at the wedding of Prince William and Catherine Middleton in April of next year. Other possibilities, according to Digital Spy, are Sir Paul McCartney and Sir Elton John.