NATO Secretary-General Jens Stoltenberg said Monday that next month's summit in Madrid will be a “historic” opportunity to strengthen the alliance in the face of Russian aggression against Ukraine.

Speaking at a gala in Madrid to mark Spain’s 40th year as a NATO member, Stoltenberg said he looked forward to welcoming Sweden and Finland at the summit hosted by Spain’s capital on June 29-30.

“At the Madrid summit, we will chart the way ahead for the next decade,” Stoltenberg said. “We will also be joined by Finland and Sweden, who have just made historic applications to join our alliance. The Madrid summit is an important opportunity to reaffirm our NATO values.”

But the leader of the 30-member alliance didn't address Turkey's reluctance to opening the doors to Sweden and Finland. Turkey, which commands the second-largest military in NATO behind the United States, has cited the alleged support by the Nordic countries for Kurdish militants that Turkey considers terrorists as reason to reject their applications. Unanimous support is needed to add new NATO members.

On Sunday, when Stoltenberg held a private session with Spanish Prime Minister Pedro Sánchez to prepare the summit, he expressed his confidence that Turkey can be convinced to drop its rejection of the Scandinavian pair.

“Turkey, an important ally, has expressed its concerns, and we have to do what we always do because our decisions are reached by consensus,” he told Spanish state broadcaster TVE.

Ukraine for years expressed serious interest in joining the alliance of mostly European countries, while Russia has cast explicit demands that Ukraine should never do so. Here’s why Ukraine would have such a tough path to becoming the next member of NATO.

Next month’s summit will redefine NATO's strategic priorities for the next decade, which Stoltenberg said include facing Chinese ambitions, the rise of anti-democratic states, climate change and instability in Africa, a top priority for Spain on Europe's southern flank. But its immediate focus will be on how to continue supporting Ukraine and deter any further aggression by Russian President Vladimir Putin.

Spain became the 16th member of NATO on May 30, 1982. Its entrance marked a milestone of Spain’s return in the international political order following the end of Gen. Francisco Franco's dictatorship with his death in 1975. The country's adhesion to NATO came just a year after its fledgling democracy survived a failed military coup. Spain would later join the European Union in 1986. 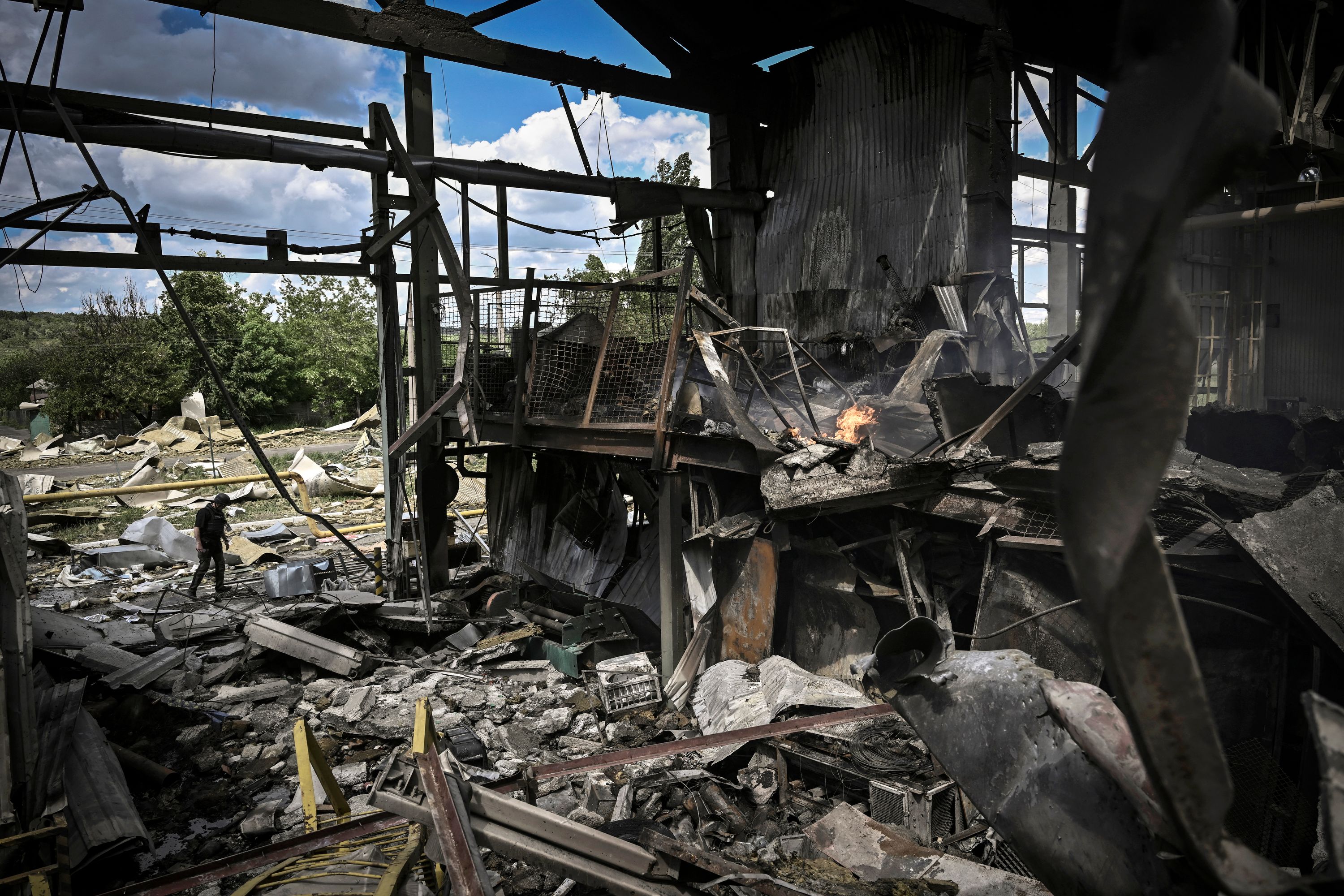 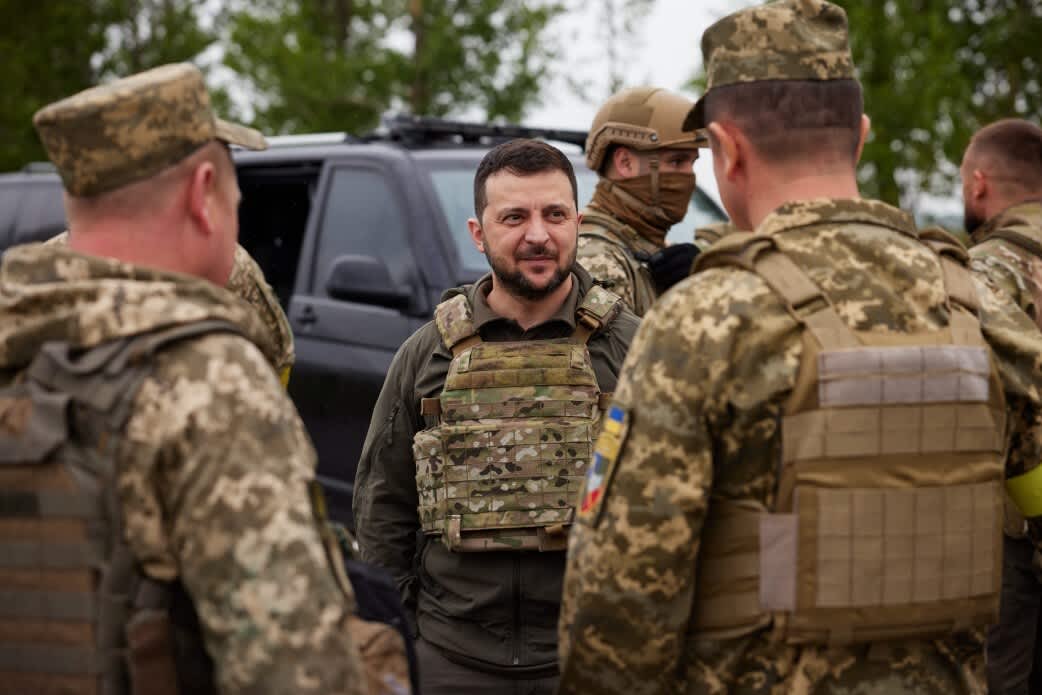 A 1997 NATO summit hosted by Spain featured the invitation to former Soviet-bloc members Hungary, Poland and Czech Republic to join the alliance that they had once stood against.

“Next month Madrid will host another historic summit," Stoltenberg said. “This time however the context is very different, not a fresh burst of freedom but a cold blast of conflict.”

Spain is aiding Ukraine with humanitarian aid and military equipment. Its military is deployed on NATO missions in Turkey, Latvia, and Iraq, in addition to naval operations.

“Today our security is threatened by Putin’s regime and therefore our support for Ukraine is absolute,” prime minister Sánchez said. “Putin has clearly not achieved his goals because we allies have showed that our support is unbreakable.”