An organizer of a neo-Nazi campaign to threaten journalists and Jewish activists in three states has pleaded guilty in federal court in Seattle.

Cameron Shea was one of four members of the neo-Nazi group Atomwaffen Division charged earlier this year with having cyberstalked and sent Swastika-laden posters to journalists and an employee of the Anti-Defamation League, telling them, “You have been visited by your local Nazis,” “Your Actions have Consequences,” and “We are Watching.”

Shea pleaded guilty to two of the counts in the five-count indictment: a conspiracy charge that carries up to five years in prison and interference with a federally protected activity, which carries up to 10. He is scheduled to be sentenced in June.

Investigators said Shea made the point of the plot clear in a group chat with the other members in November 2019: “We will be postering journalists houses and media buildings to send a clear message that we too have leverage over them.” The plan was motivated by negative news coverage the Atomwaffen Division had received, they said.

On Jan. 25, 2020, Shea mailed the threatening fliers to two people associated with the Anti-Defamation League, which opposes anti-Semitism, and to a news reporter who had covered Atomwaffen. Conspirators in Arizona and Florida delivered or attempted to deliver the fliers to targets there, as well.

The other defendant accused of leading the plot, Kaleb Cole, has pleaded not guilty and is due to face trial in September. Seattle police seized Cole's guns in 2019 under an “extreme risk protection order” that suggested he was planning a race war.

More than a dozen people linked to Atomwaffen or an offshoot called Feuerkrieg Division have been charged with crimes in federal court since the group’s formation in 2016. 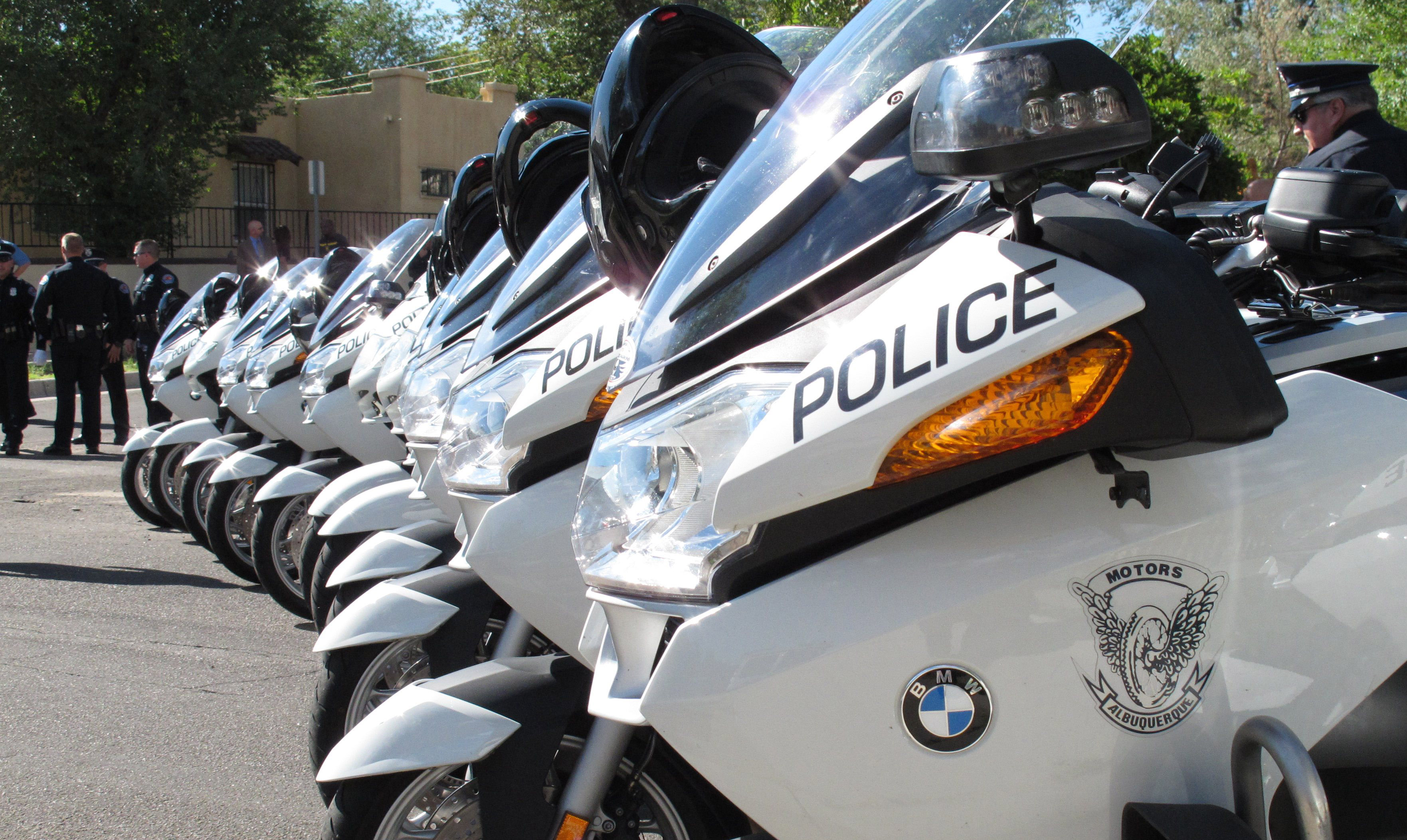 Evidence Ties the Son of the Suspect in the New Mexico Muslim Killings to the Crimes, Authorities Allege

Atomwaffen has been linked to several killings, including the May 2017 shooting deaths of two men at an apartment in Tampa, Florida, and the January 2018 killing of a University of Pennsylvania student in California.

Two members of the flier conspiracy have been sentenced after pleading guilty: Johnny Roman Garza, 21, of Queen Creek, Arizona, who affixed one of the posters on the bedroom window of a Jewish journalist; and Taylor Parker-Dipeppe, 21, of Spring Hill, Florida, who attempted to deliver a flier but left it at the wrong address.

Garza was sentenced to 16 months in prison. Parker-Dipeppe, who suffered severe abuse from his father and stepfather and who hid his transgender identity from his co-conspirators, received no prison time — a judge found that he had suffered enough in his young life.