Despite aiming to benefit historically underprivileged communities of color, housing experts say without timely and robust housing protections, the center may become a catalyst for displacement

Less than 3 miles from where former President Barack Obama and first lady Michelle Obama broke ground last week on their long-awaited presidential center on the South Side of Chicago, Tahiti Hamer lies awake at night thinking about the limited time she and her family have left in the neighborhood where she's lived her whole life.

Following the announcement of the center in 2015, neighborhoods adjacent to the 19-acre planned site have seen skyrocketing rents and housing prices, and Hamer, 42, a single mother of three, is one of several facing displacement.

Hamer, a teacher at a local YMCA, said she’s tried to buy a home for the last two years, but it’s been out of reach in her neighborhood. She found a house she could afford 12 miles south.

“I do not want to leave. I want to stay, but I’m barely keeping my head above water now,” she said. Hamer’s rent has gone up from $800 to $1,000, and she said her landlord has already told her there’s another $100 hike coming because the area is “coming back up." 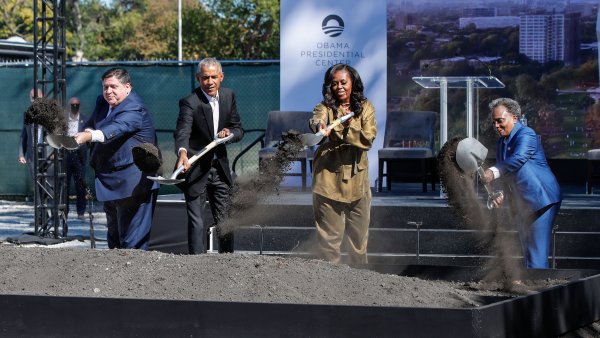 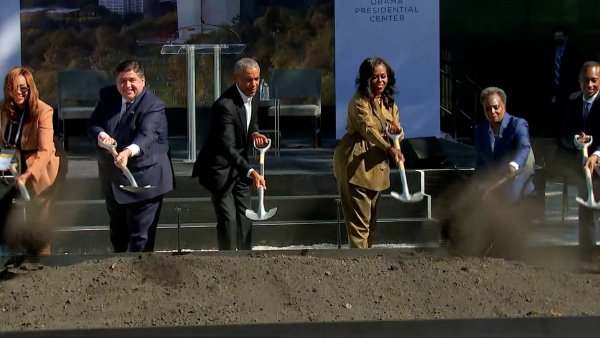