As George Floyd told Minneapolis police officers that he couldn't breathe more than 20 times in the moments before he died, the officer who pressed his knee against Floyd's neck dismissed his pleas, saying “it takes a heck of a lot of oxygen to talk," according to transcripts of body camera video recordings made public Wednesday.

The transcripts for the body camera videos of officers Thomas Lane and J. Kueng provide the most detailed account yet of what happened as police were taking Floyd into custody on May 25, and reveal more of what was said after Floyd, a Black man who was handcuffed, was put on the ground.

“You’re going to kill me, man,” Floyd said, according to a transcript of Lane's body camera video.

“Then stop talking, stop yelling. It takes a heck of a lot of oxygen to talk,” said Derek Chauvin, the white officer who held his knee to Floyd's neck for nearly eight minutes, even after Floyd stopped moving.

In this feature by The New York Times, Minnesota protesters speak out on why they've been compelled to take to the streets following the death of George Floyd in police custody.

The transcripts were made public Wednesday as part of Lane's request to have the case against him dismissed. Lane's attorney, Earl Gray, said in a memorandum that there isn't probable cause to charge his client, based on all of the evidence and the law.

Gray painted an image of a rookie officer who trusted Chauvin, a senior officer, after Floyd had been acting erratically, struggling and hurting himself during an arrest. Gray said that once Floyd was on the ground, Lane had asked twice if officers should roll Floyd on his side, and Chauvin said no.

Gray also submitted the body camera footage itself, but that was not immediately made public. The transcripts show Floyd appearing cooperative at times but becoming agitated as he begged not to be put in a squad car, saying repeatedly he was claustrophobic.

Gray wrote that Floyd started to thrash back and forth and was “hitting his face on the glass in the squad and began to bleed from his mouth.” Officers brought Floyd to the ground and, “the plan was to restrain him so he couldn’t move and hurt himself anymore,” Gray wrote.

A message left with an attorney for Floyd's family wan't immediately returned. A spokesman for the attorney general's office said prosecutors plan to oppose the motion to dismiss.

As part of his court filing, Gray also submitted a transcript of Lane’s interview with state investigators and police department training materials on restraint holds. Gray wrote that all of the evidence exonerates his client and that it is not “fair or reasonable” for Lane to stand trial.

Gray said in a memorandum that his client's body camera video shows the encounter with Floyd from the time Lane got on the scene to the point where Floyd was put into an ambulance; Lane went in the ambulance and helped with CPR, according to the transcript.

Lane repeatedly told Floyd to show his hands, and he told investigators he drew his gun at first because Floyd was reaching for something, but holstered it once Floyd showed his hands. Body camera video transcripts show Floyd initially said he had been shot before, and begged police not to shoot him.

Hundreds of mourners visited the Fountain of Praise Church in Houston, Texas, to pay their respects at the funeral of George Floyd, who was killed by a Minneapolis police officer on May 25. Floyd’s death has sparked weeks of protests against police brutality in cities around the world.

Gray said Floyd was acting erratically and had foam at his mouth. According to the body camera video transcripts, when asked about the foam and whether he was on something, Floyd said he was scared and had been playing basketball.

As officers struggled to get Floyd into the squad car, Floyd said: “I can't breathe” and “I want to lay on the ground," the transcripts say.

Once Floyd was on the ground, Lane told the other officers “he's got to be on something.” and he asked twice whether officers should roll Floyd onto his side — Chauvin said no.

“Lane had no basis to believe Chauvin was wrong in making that decision,” Gray wrote.

Bystanders told officers repeatedly to check Floyd's pulse, and after Kueng did he said, “I can't find one.”

“Huh?” Chauvin said, according to the transcript of Keung's body camera video.

Lane told state investigators that Chauvin was not Lane's field training officer, but that he had trained Kueng and was someone Lane had previously gone to for guidance. According to a transcript of that interview, one investigator said it seemed like Lane's gut was telling him something wasn't right with the way Floyd was being restrained. 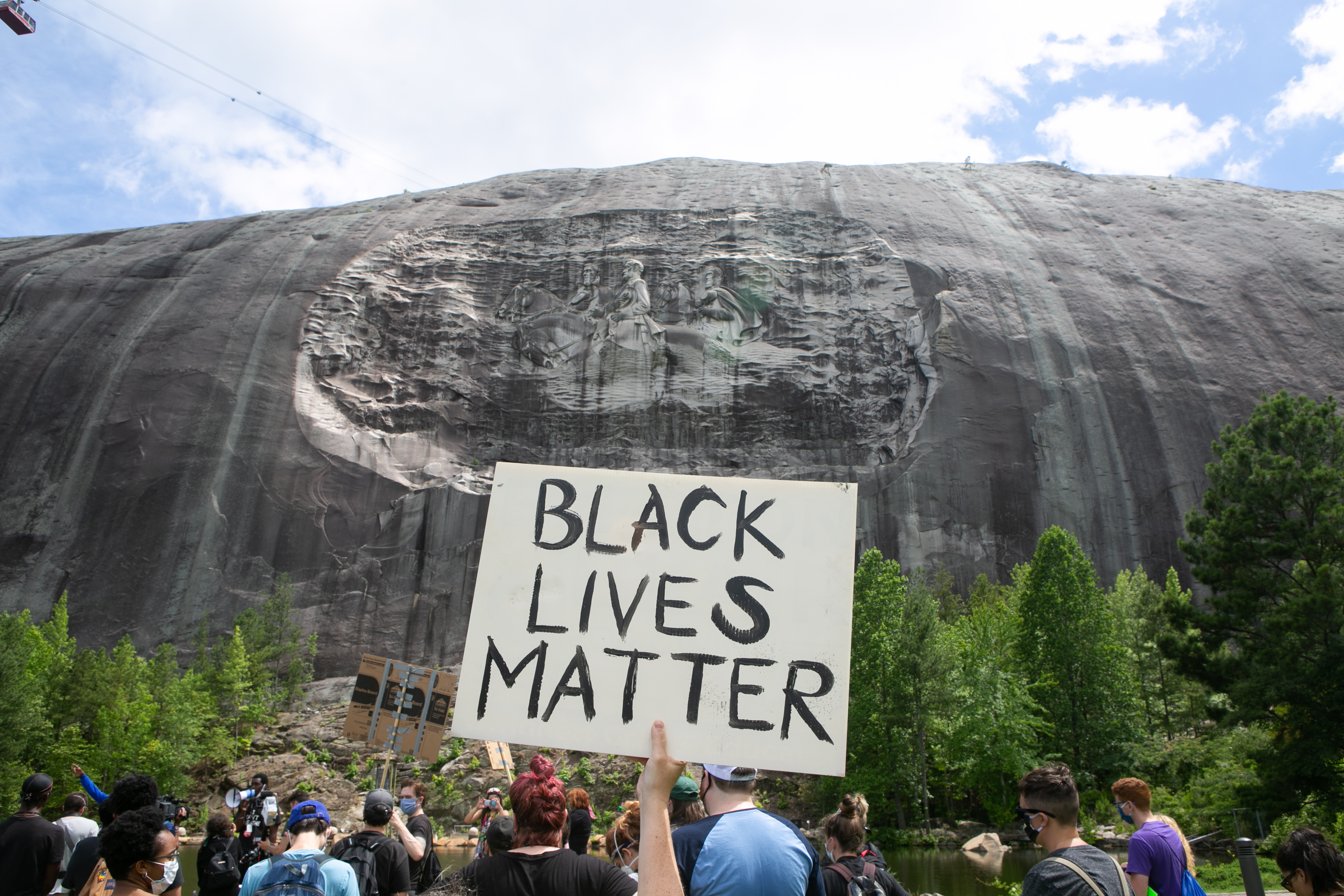 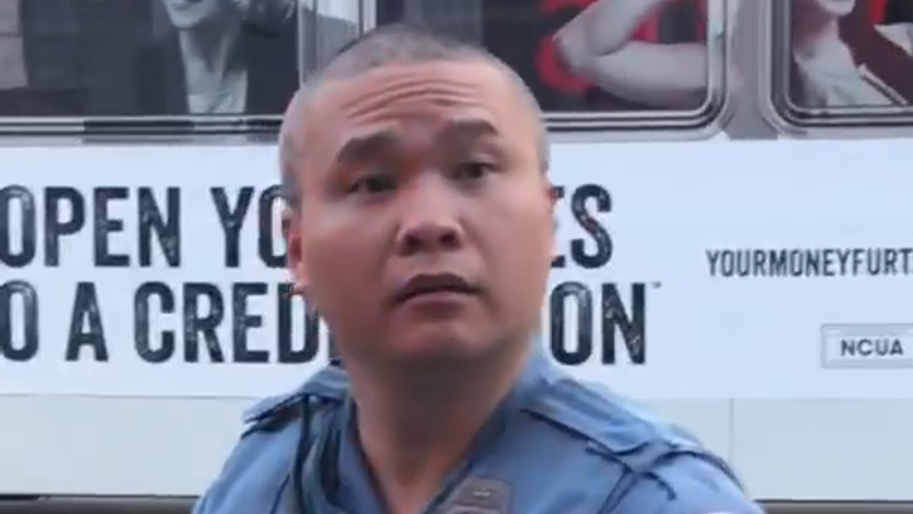 “Yeah. I would say felt like it maybe could have been handled differently or we should be reassessing what we’re doing, I think is what I was kind of coming to,” Lane said.

“The decision to restrain Floyd was reasonably justified," Gray wrote, adding: “Based on Floyd’s actions up to this point, the officers had no idea what he would do next – hurt himself, hurt the officers, flee, or anything else, but he was not cooperating."

Gray wrote that Lane's trust in Chauvin was "reasonable and not criminal."