Ohio Man Crawls to Safety 4 Days After Falling From Cliff

Ohio police say a man who fell down a cliff and spent four days in a ravine was rescued this week after he crawled onto a nearby golf course, despite having broken his legs, pelvis and wrist.

A worker at the course in Elyria, Ohio, was doing routine maintenance on Tuesday, May 23, when he stumbled upon 30-year-old Gerald Muskiewicz and called for help, said Elyria Police Capt. Chris Costantino.

Muskiewicz was naked and suffering from hypothermia when he was found. Muskiewicz told officers he had stripped his clothes off after falling because they had gotten soaked in a river and the weather was getting chilly. Temperatures in Elyria, about 25 miles west of Cleveland, dipped into the 50s over the weekend, according to the National Weather Service.

"He's very fortunate," Costantino said. "If it wasn't for the worker who was able to find him, the end result certainly could have been tragic."

Muskiewicz told officials he had been speaking with his ex-wife while walking along a road above a cliff around 2 a.m. Friday morning, and that she had agreed to meet him near the golf course at the bottom of the cliff. He lost his footing while making his way down towards the golf course, Muskiewicz told detectives.

The cliff is anywhere from 30 feet (9 meters) to 100 feet (30 meters) high, depending on where he fell, fire officials told WJW-TV. There was no man-made path down the cliff, Costantino said.

"It's dark. This is a very steep ravine, and I think he probably didn't use the best judgement trying to negotiate his way down there," Costantino said. 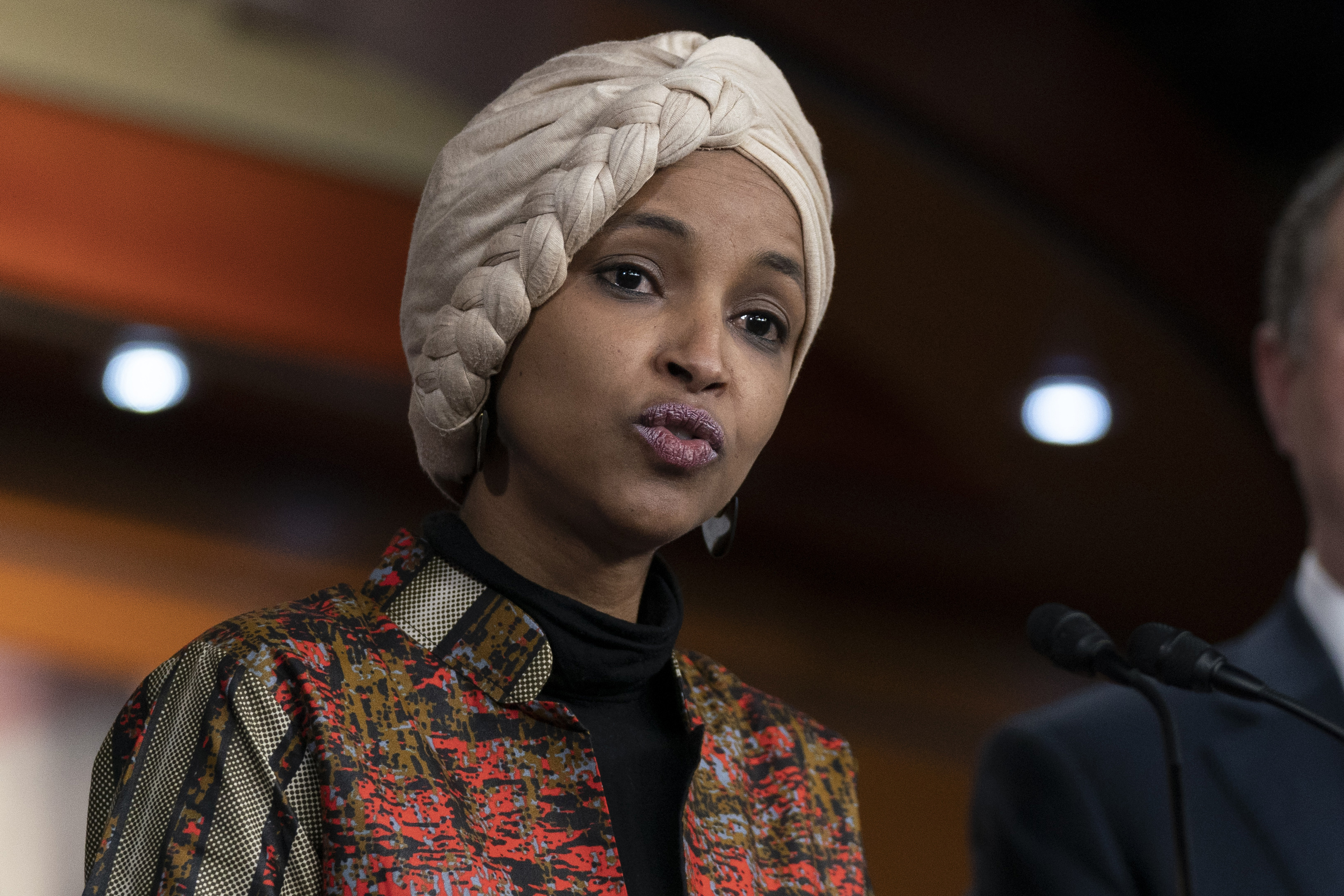 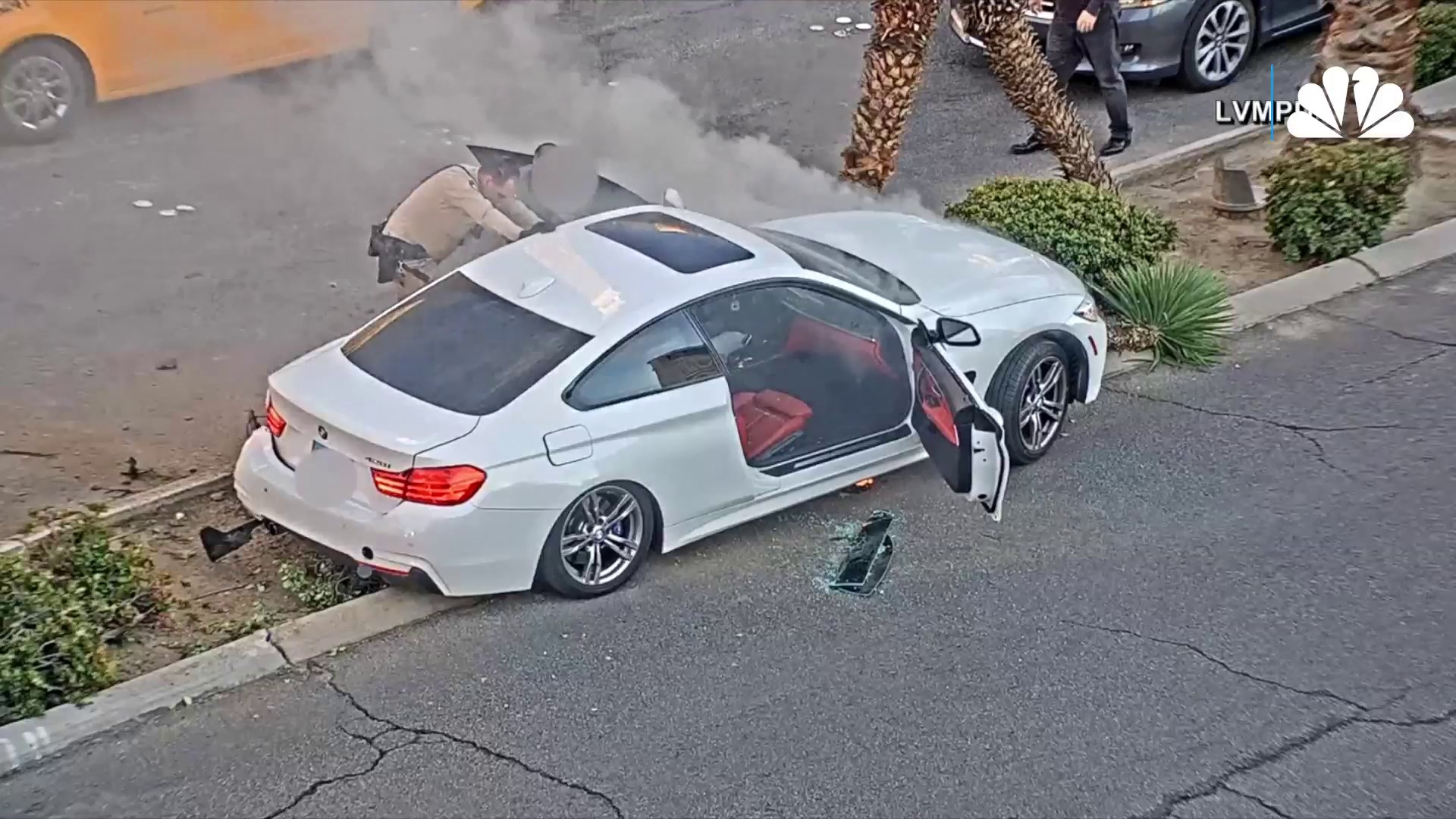 There's a strong possibility that alcohol or drugs played a factor in the fall, Costantino said. Police are not looking into the incident as a criminal matter at this time, Costantino said.

Muskiewicz was taken to a Cleveland hospital for treatment.