Pope Francis appeared to weigh in on the side of anti-gay-marriage clerk Kim Davis, saying government workers have a "human right" to refuse to carry out a duty if they have a "conscientious objection," NBC News reported.

While returning from his visit to the U.S., the pontiff told reporters Monday that anyone who prevents others from exercising their religious freedom is denying them a human right. 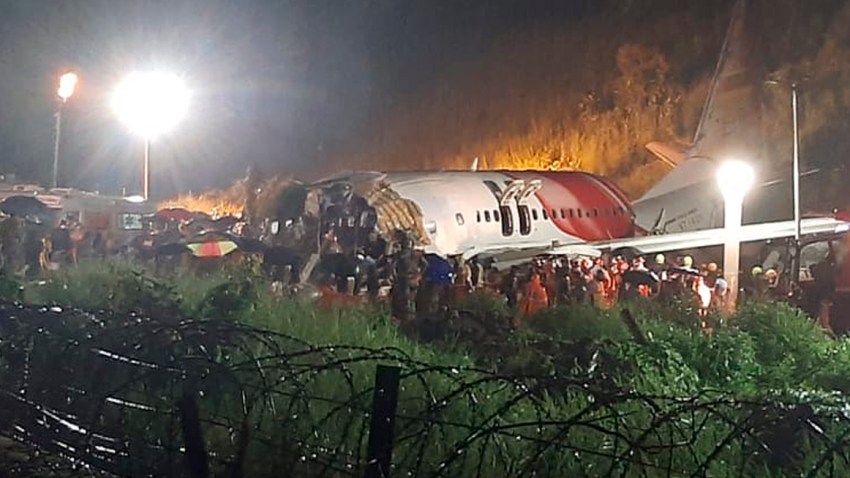