The bill was to be released Wednesday, but an aide said the committee is still working on it

The Republican committee working on legislation to deal with Puerto Rico’s debt crisis has delayed its release, NBC News reports.

The bill, which would deal with the territory’s $72 billion debt, was expected to be unveiled Wednesday. An aide said it could be introduced Thursday because the committee is “still working through technical stuff, minor refinements.”

The bill would create a financial oversight board, whose mandate would include bringing revenue in line with expenditures and finding efficiencies and to protect creditor hierarchy, according to the aide. 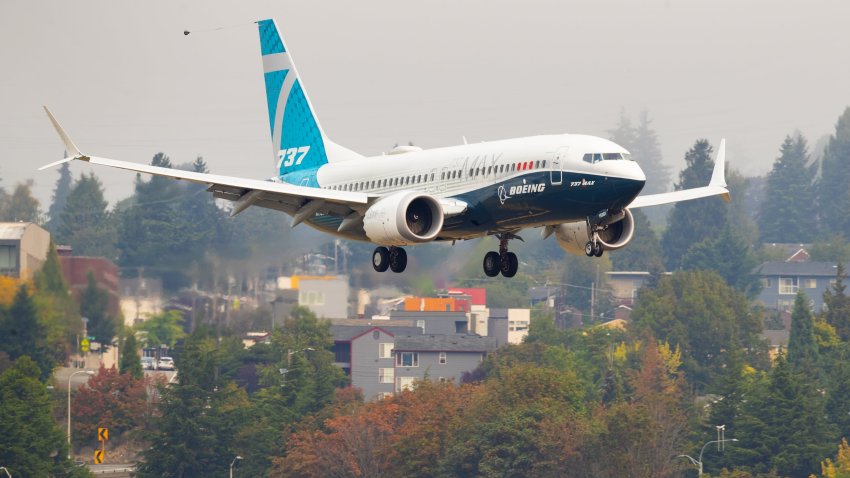 Puerto Rico defaulted on $422 million in debt payments in May and is facing another large debt payment in July. Unemployment in the territory has been rising and hundreds of thousands of residents have fled to the mainland.