The co-founders of Raising Cane's have dropped $200,000 on Mega Million lottery tickets for their employees this week

After the CEO of Raising Cane's dropped $100,000 on 50,000 Mega Millions lottery tickets for Tuesday's drawing, vowing to split the winnings with its 50,000 employees, the company's co-founder shelled out another $100,000 for Friday's drawing.

The fast food chicken chain's first attempt at hitting the jackpot was unsuccessful, after no tickets matched all six numbers drawn on July 26. But as the old saying goes, if at first you don't succeed, buy, buy again.

With the jackpot jumping to $1.28 billion ahead of Friday's drawing, COO AJ Kumaran told The Washington Post they are hedging their bets on another 50,000 lottery tickets.

“Our crew was very excited last time,” Kumaran told the Post. “So we decided to try our luck again. Now we are all excited, waiting and cutting our fingers to win.”

The $1.28 billion prize is for players who get their winnings through an annuity, paid annually over 29 years. Nearly all winners take the cash option, which for Friday’s drawing is an estimated $747.2 million. That would work out to about 13,000 per employee.

Kumaran acknowledges that while the odds of winning — one in 302.5 million — is staggering, the game gives the team something to rally around and "have fun."

Still, many wonder if more tickets increases the chances of winning.

The short answer is, yes. But not by much. That's because in the big scheme of things, 50,000 chances out of 302.5 million isn’t that much better than one, as proven earlier this week when their first attempt at winning yielded no jackpot.

Earlier this week, Kumaran told TODAY it took "seven or eight hours" total to print out all the tickets at two 7-Eleven stores for Tuesday's drawing. It's not clear how Kumaran bought the tickets for Friday's drawing.

He told the Post that Raising Cane's employees are gathering Friday night to scan through the tickets to see if there's a winner.

The Mega Millions drawing is Friday at 11 p.m ET. Mega Millions is played in 45 states as well as Washington, D.C., and the U.S. Virgin Islands. The game is overseen by state lottery officials. 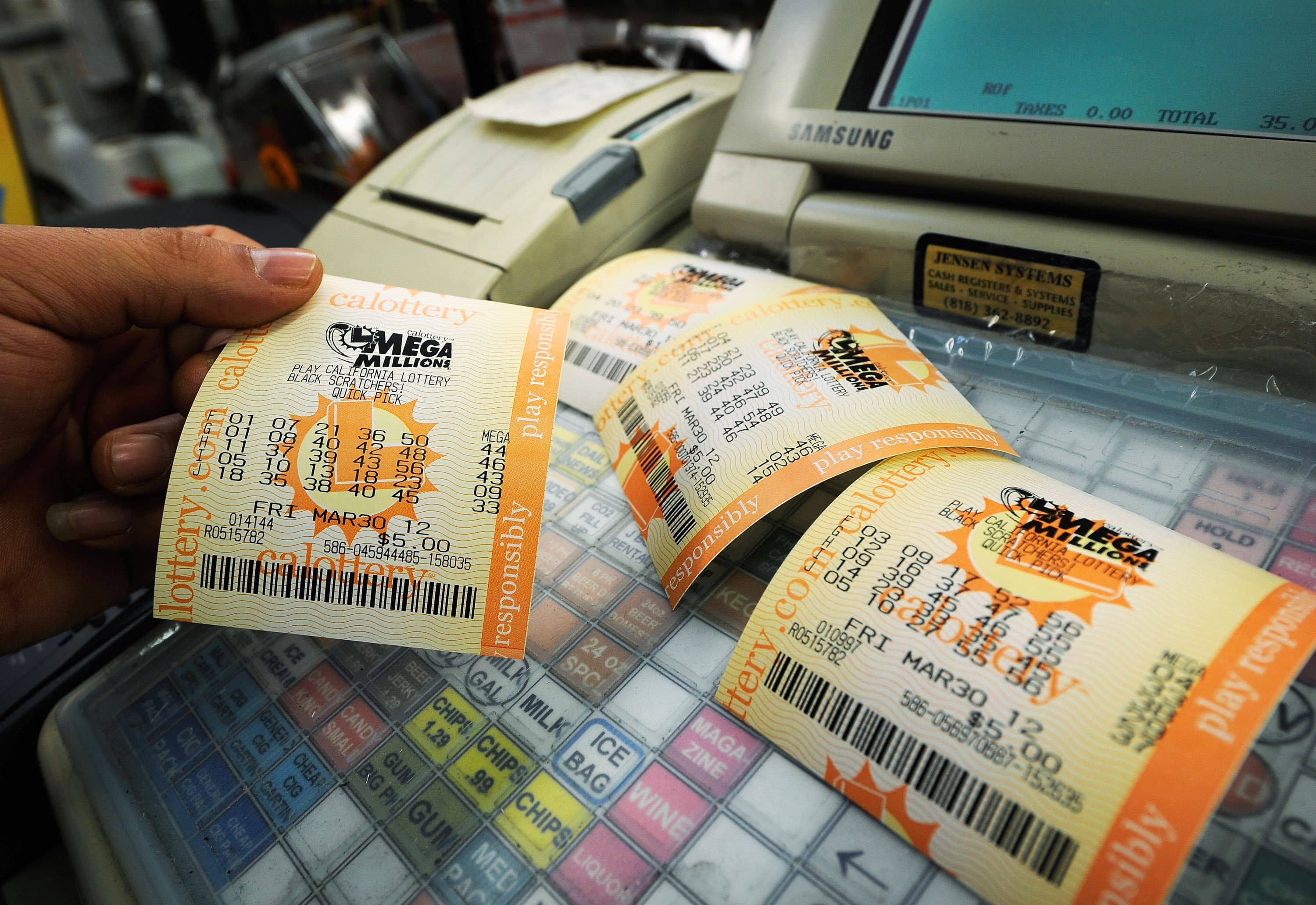 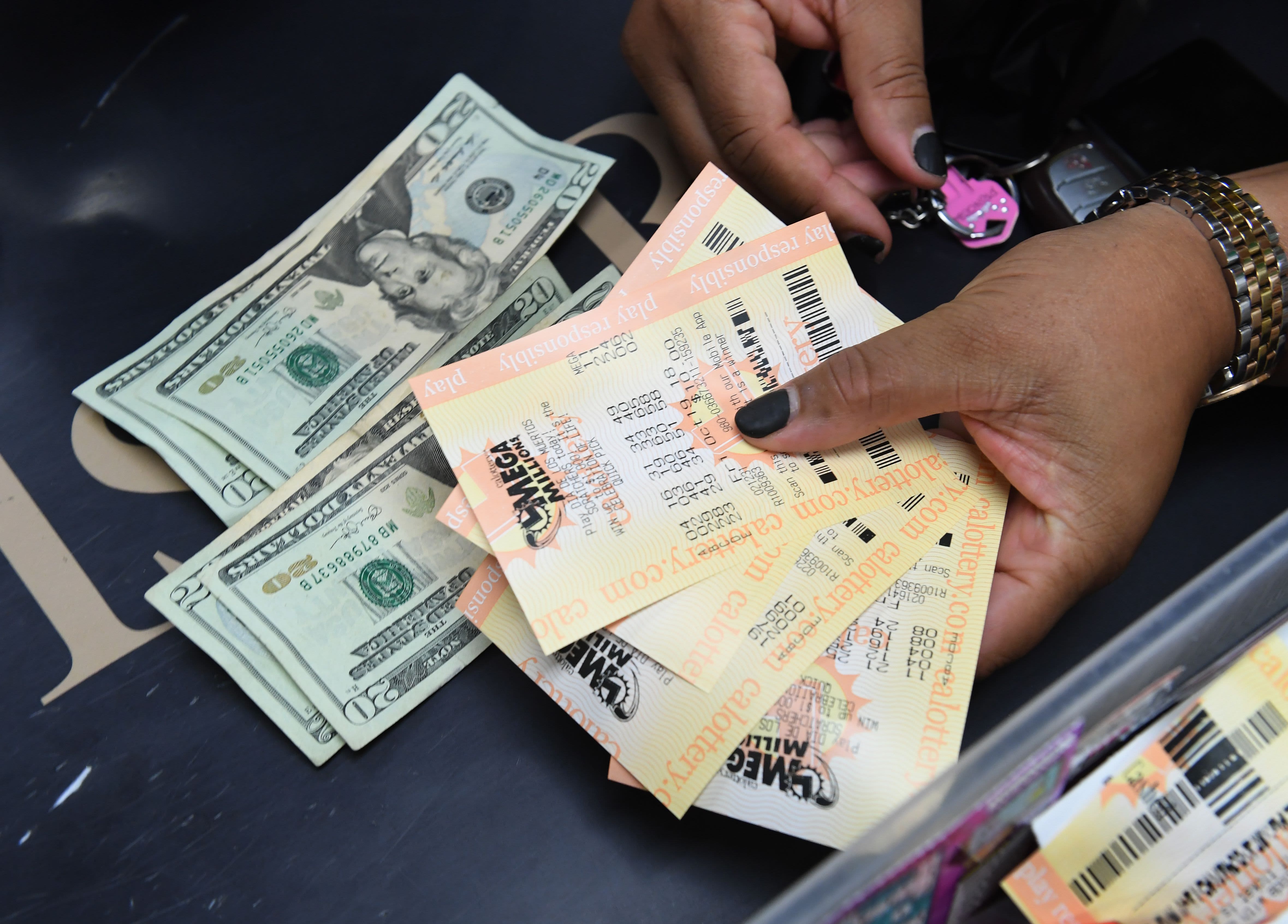 The Mega Millions Jackpot Has Now Surged to $1.28 Billion. This Is the Tax Bill If You Happen to Win