School Project to Get Stories From Elders on Thanksgiving

The sage advice "listen to your elders" has new meaning for thousands of kids this Thanksgiving.

After weeks of classroom training, they're prepared to interview a grandparent or elder, posing questions such as, "How would you like to be remembered?" or "Has your love life been different from what you imagined?"

Then they share those intimate conversations with the world through an unprecedented effort conceived by the nonprofit oral history project StoryCorps.

StoryCorps president and founder Dave Isay calls it the "Great Thanksgiving Listen," a unifying moment for the nation. He hopes to double, in one long weekend, the 65,000 audio recordings StoryCorps has collected since 2003.

"This is for future generations to hear," Isay said. "It's a gift to be listened to in this way, and it's a gift to share your story and wisdom."

The recordings are stored in a publicly accessible archive at the Library of Congress' American Folklife Center in Washington. Recordings made for the Thanksgiving project can be heard on StoryCorps.me, a website that also contains the free smartphone app students will use to record and upload their interviews. 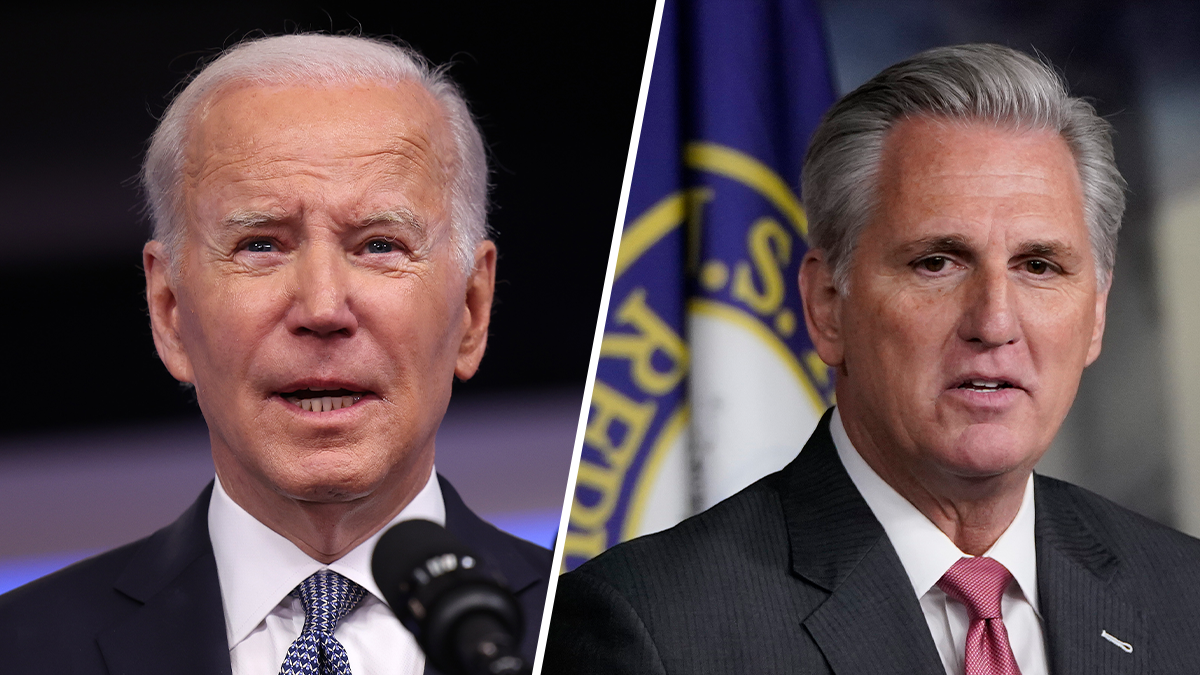 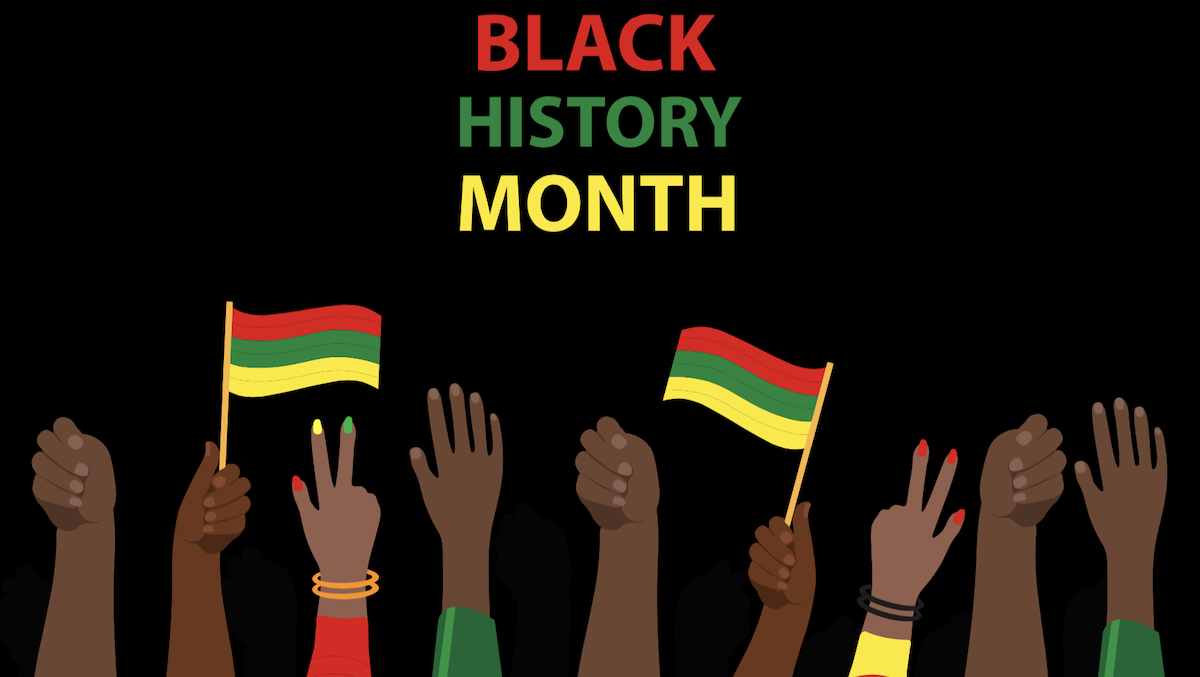 "She's lived through a lot of big changes in U.S. history," Rinehart said.

Rinehart's teacher Carol Mowen hopes her students will be "overwhelmed by the power of the story." That's how Mowen said she often feels listening to edited versions of StoryCorps interviews aired weekly on National Public Radio's "Morning Edition."

"As an English teacher, that's what we live for," she said.

In Chicago, Yuliza Ruiz plans to interview her older brother Emilio about his decision to join the Marines.

"I want to ask him about his goals," she said.

Some kids already have posted interviews, which can run up to 40 minutes long. Listening to them is like eavesdropping on conversations that can enlighten and surprise.

Claude Gange, of Warwick, Rhode Island, said he and his wife Camille told their 13-year-old granddaughter Lauren Bonner things they never shared with her before. He told her about the last time he saw his mother alive in Brooklyn, two days before she was killed by a car.

The conversation deepened his relationship with his granddaughter, said Gange, a retired school administrator. "I'm not just a grandfather. I'm a person."

Annabelle Tipps, of Henderson, Texas, interviewed her mom Deborah. She learned how her mother and her siblings dealt with their parents' divorce.

"A lot of questions led to questions that opened up a lot of doors that I didn't even know were there," said Annabelle, 14.

Annabelle's advice to others: "Just do 'em before you forget or before it's too late because they're really cool and it's something you can have forever."