Linda Thomas-Greenfield was confirmed as U.S. ambassador to the United Nations on Tuesday, a victory for the Biden administration as it seeks to reengage with the world body after four years of President Donald Trump's “America First” posture left the U.S. isolated internationally.

Senators voted 78-20 to confirm Thomas-Greenfield to the post, which will be a Cabinet-level position.

Thomas-Greenfield, a retired 35-year veteran of the foreign service who resigned during the Trump administration, will be the third African American, and the second African American woman, to hold the job. Her confirmation was hailed by Democrats and advocates of the United Nations, who had lamented the Trump administration's unilateral approach to international affairs.

“This confirmation sends a message that the United States is back and that our foreign service is back,” said Rep. Karen Bass, D-Calif., who chairs a House Foreign Affairs subcommittee on Africa, global health and global human rights. "We as a country and as a world are safer with Linda Thomas-Greenfield serving as the United States ambassador to the United Nations.”

The Biden Administration: A Look at Who Has Been Nominated and Confirmed

“We can count on Ambassador Thomas-Greenfield to work with international partners to confront our collective challenges head on, and play an active role in ensuring the U.N. evolves with the demands of our era as an essential forum for collective problem-solving and catalyst for global progress,” said Elizabeth Cousens, president of the United Nations Foundation, a private group that supports the world body’s endeavors. “Hers is the leadership America needs at the UN at this critical moment for the U.S. and world."

Republicans who opposed her said she was soft on China and would not stand up for U.S. principles at the United Nations. Thomas-Greenfield had rejected those concerns during her confirmation hearing, telling senators that a 2019 speech she gave to the Chinese-funded Confucius Institute had been a mistake and was not intended to be an endorsement of Chinese government policies.

In the speech, she had praised China’s $1 trillion Belt and Road global infrastructure program in Africa and called for “a win-win-win situation” where the U.S. and China would promote good governance and the rule of law. 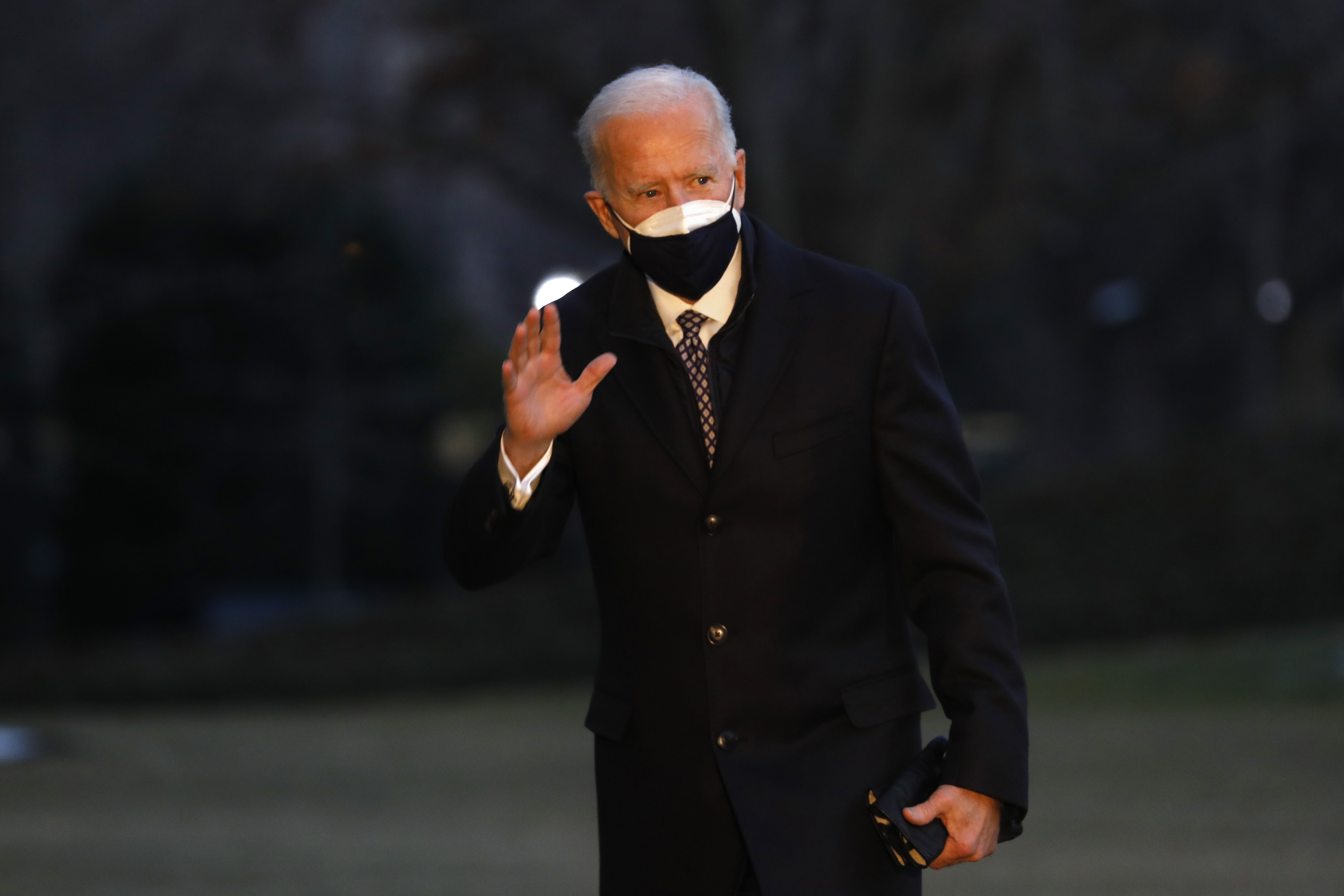 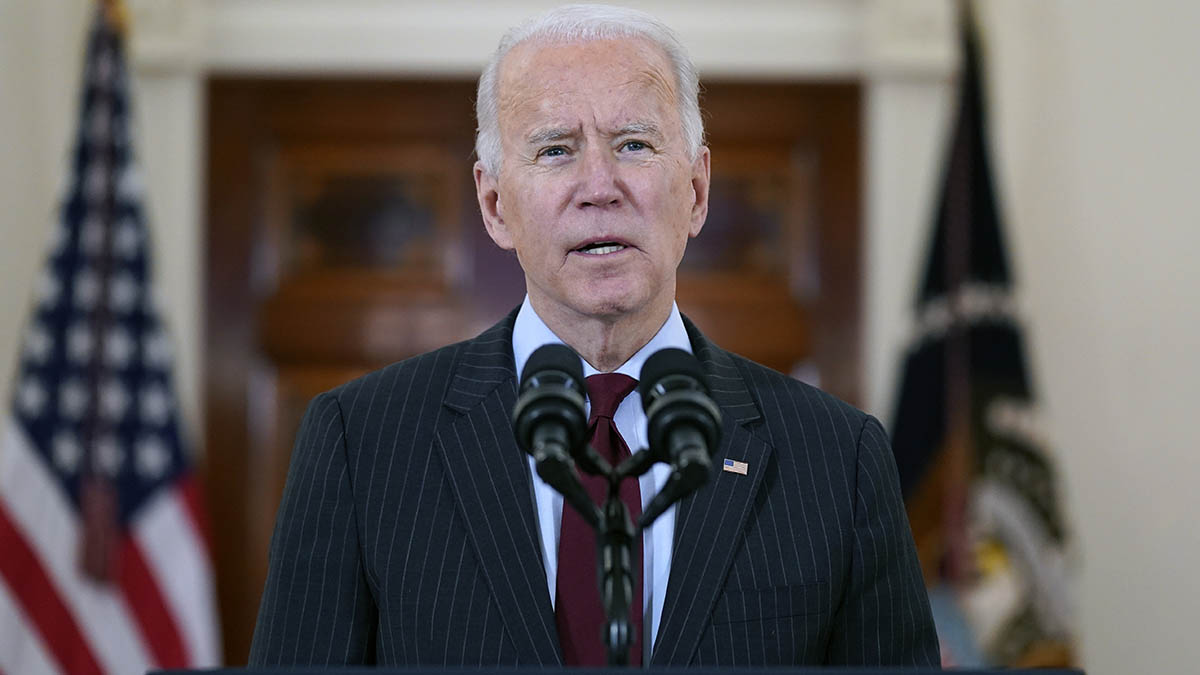 Thomas-Greenfield spoke of China’s diplomatic inroads during the Trump administration, which pursued an “America First” policy that weakened international alliances. And she made clear there would be a change under Biden to reengage internationally and promote American values.

She stressed that American leadership must be rooted in the country’s core values — “support for democracy, respect for universal human rights, and the promotion of peace and security.” And she said that effective diplomacy means developing “robust relationships,” finding common ground and managing differences, and “doing genuine, old-fashioned, people-to-people diplomacy.”

At her hearing, she recalled attending a segregated high school and then Louisiana State University “as a consequence of a lawsuit.” She said she was “not the norm” among the Ivy League graduates who also joined the Foreign Service in 1982.

“And yet, I had an extraordinary 35-year career that culminated as the assistant secretary of state of African affairs,” Thomas-Greenfield said. “To me, that represents the progress, and promise, of America.”