The suitcase was found after a caller reported a suspicious package near 11th and Mission streets at 4:14 p.m., according to police.

A medical examiner confirmed the remains are human, but police said it was unclear late Wednesday if all the remains belong to one victim. 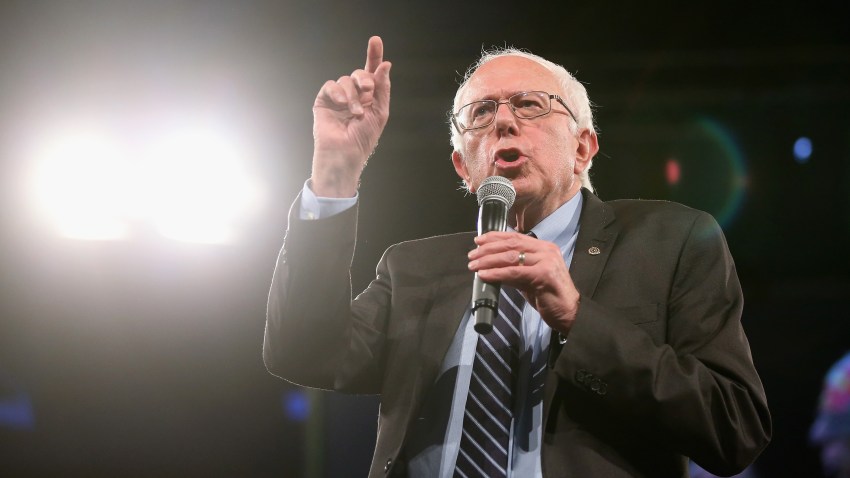 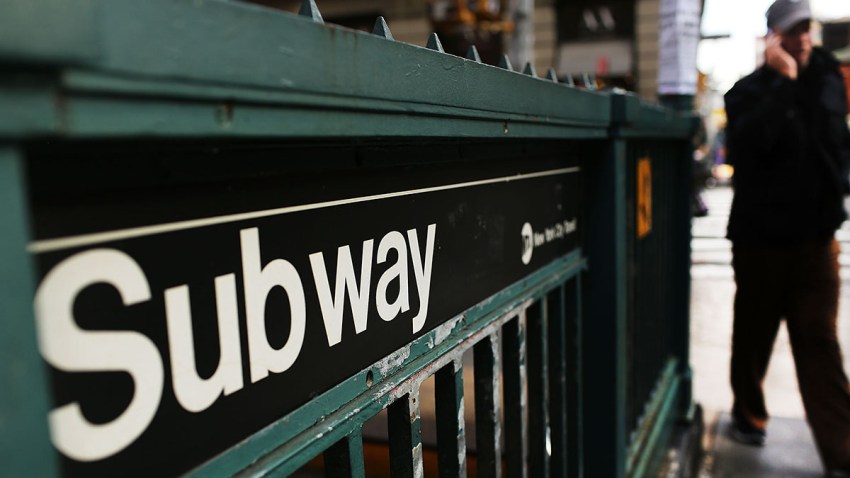 Police said the incident brings San Francisco's homicide rate to 10 for the year.