The fish was identified as a deep sea Pacific footballfish, which is a species of anglerfish that are more commonly found at sea depths of more than 3,000 feet below the surface.

A beachgoer came across a rare find on his morning stroll when he saw a weird looking fish washed ashore at Newport Beach.

In a Facebook post by Davey's Locker Sportfishing & Whale Watching, a boat tour agency that operates in the area, they stated that this fish was not pulled onto their docks but that it had simply washed into the sands.

The fish was identified as a deep sea Pacific footballfish, which is a species of anglerfish that are more commonly found at sea depths of more than 3,000 feet below the surface.

They also explained that this specific fish is one of more than 3,000 living species of anglerfish from around the world.

Though the fish itself is not rare, it is extremely rare to see one this intact along a beach in Southern California.

The fleshy long dorsal fin extends in the front of the mouth and has a phosphorescent bulb on the end which can emit light to attract unsuspecting prey closer to it.

It’s not known yet why this 18-inch fish washed ashore almost perfectly preserved.

The Crystal Cove Conservancy explained that while it’s still unclear where this rare find will end up – either with museums or educational institutions -– it is currently being housed with the California Department of Fish & Wildlife. 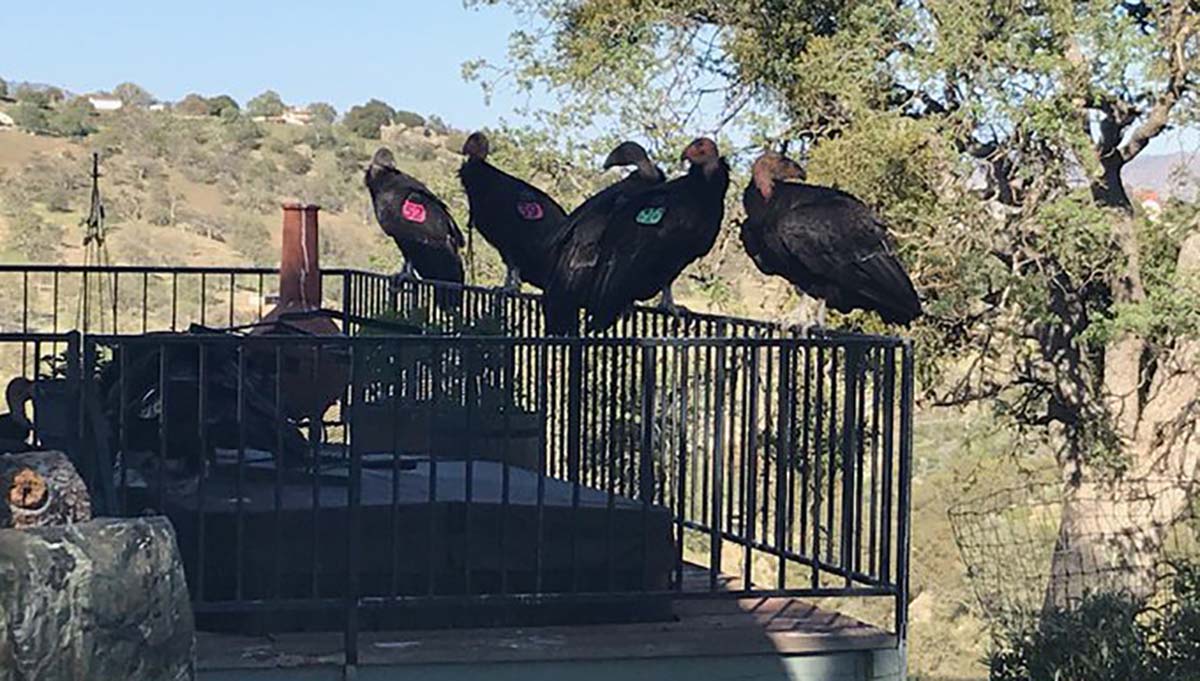 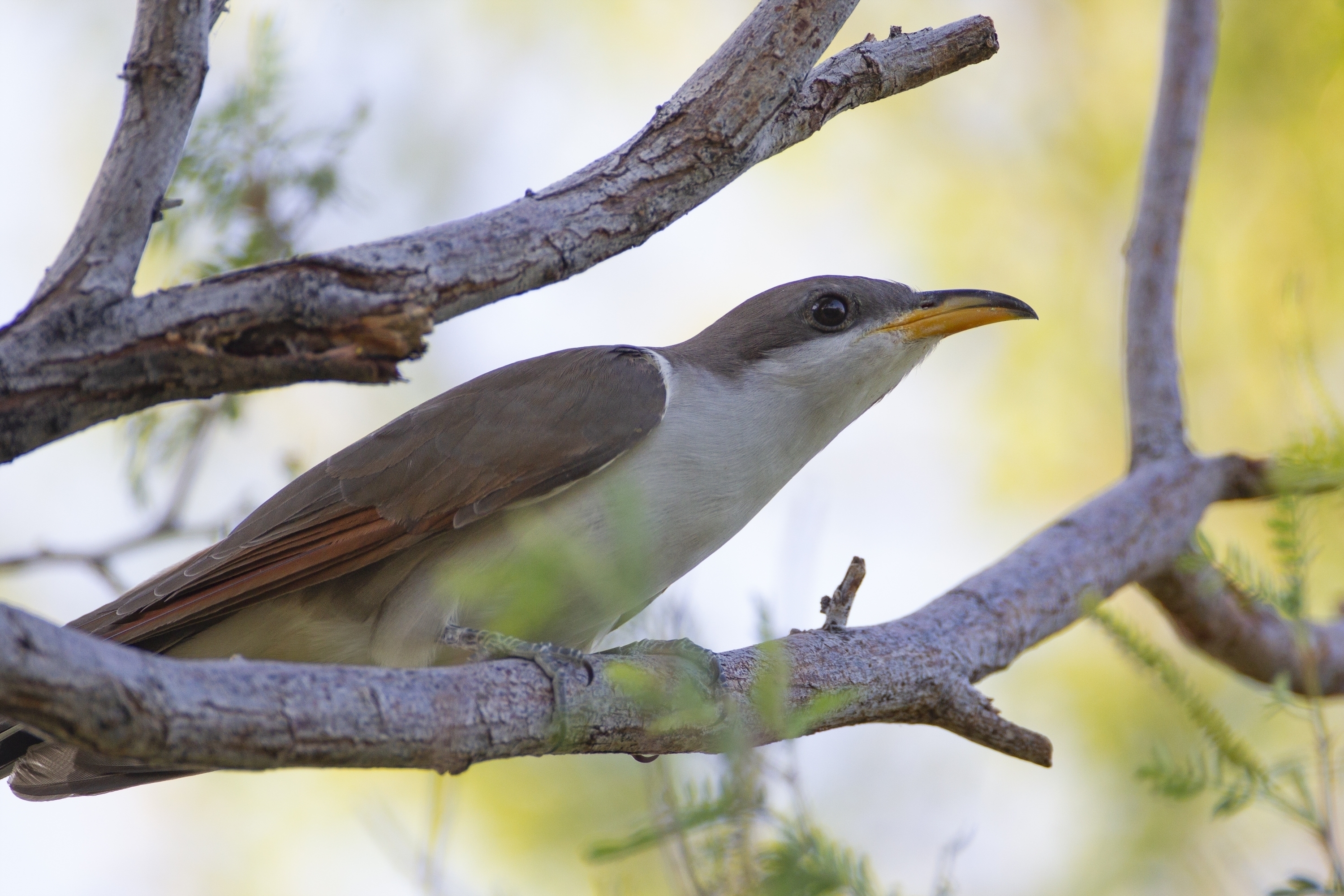 US Sets Aside Habitat Critical for Survival of Rare Songbird