The Supreme Court on Wednesday put on hold a lower court order that would have permitted curbside voting in Alabama in November.

The justices' vote was 5-3, with the court's three liberals dissenting. As is typical when the Supreme Court acts on an emergency basis, the justices in the majority did not explain their decision. It was not clear how many counties might have offered curbside voting, allowing people to vote from their car by handing their ballot to a poll worker.

Justice Sonia Sotomayor, in a dissent joined by Justice Stephen Breyer and Justice Elena Kagan, described the lower court's order allowing curbside voting in November as “modest,” and she said she would not have put it on hold.

“It does not require all counties to adopt curbside voting; it simply gives prepared counties the option to do so. This remedy respects both the right of voters with disabilities to vote safely and the State’s interest in orderly elections,” she said, noting that 28 states permit curbside voting.

The decision stemmed from a lawsuit the NAACP Legal Defense and Educational Fund, the Southern Poverty Law Center and the Alabama Disabilities Advocacy Program filed on behalf of voters with health issues who were concerned about the risk of COVID-19 at the polls.

The state’s Republican attorney general and secretary of state sought to block a lower court's ruling in the case that would have let counties offer curbside voting. Lawyers for the state argued that since Alabama does not have a law expressly permitting curbside voting, that it should not be allowed.

The North Carolina woman says her faith discouraged her from sitting out this election.

“I am very enthusiastic that the Supreme Court of the United States has seen fit to secure Alabama’s election integrity by ruling as to the letter and the spirit of the law," Alabama Secretary of State John Merrill said in a telephone interview.

Alabama Attorney General Steve Marshall argued Alabama has “taken extraordinary measures to ensure that all voters can vote safely, and that it would be potentially chaotic to rapidly implement curbside voting days ahead of the election.

Deuel Ross, senior counsel for the NAACP Legal Defense and Educational Fund, which brought the lawsuit, said he was disappointed and said there is nothing in state or federal law that prohibits this “very common means of people being able to vote.”

In Florida, African Americans make up 16% of the voting population but account for more than 20% of those who have lost their right to vote due to prior felony convictions. Even after a permanent ban on voting was lifted for people with felonies on their records, the state continues to bar them from casting ballots until they have paid all debts related to their cases. Today, activists are getting an assist from the NBA as they try to restore voting rights to these Floridians.

“Over a third of Alabama voters are high-risk individuals who are more susceptible to death or serious illness from COVID-19, and the (Centers for Disease Control and Prevention) has recommended curbside voting as a means for people not to interact with other individuals. There is testimony that was cited by Justice Sotomayor from our clients that they don't want to risk their life to vote and they shouldn't have to," Ross said in a telephone interview.

It was unclear how many counties would offer curbside voting if it was allowed, but Ross said several counties had expressed interest. Jefferson and Montgomery counties were open to offering curbside voting, according to court filings.

The lawsuit had also challenged Alabama absentee ballot rules that require voters to get their identification photocopied and witnessed, The 11th U.S. Circuit Court of Appeals upheld the state's absentee ballot requirements. 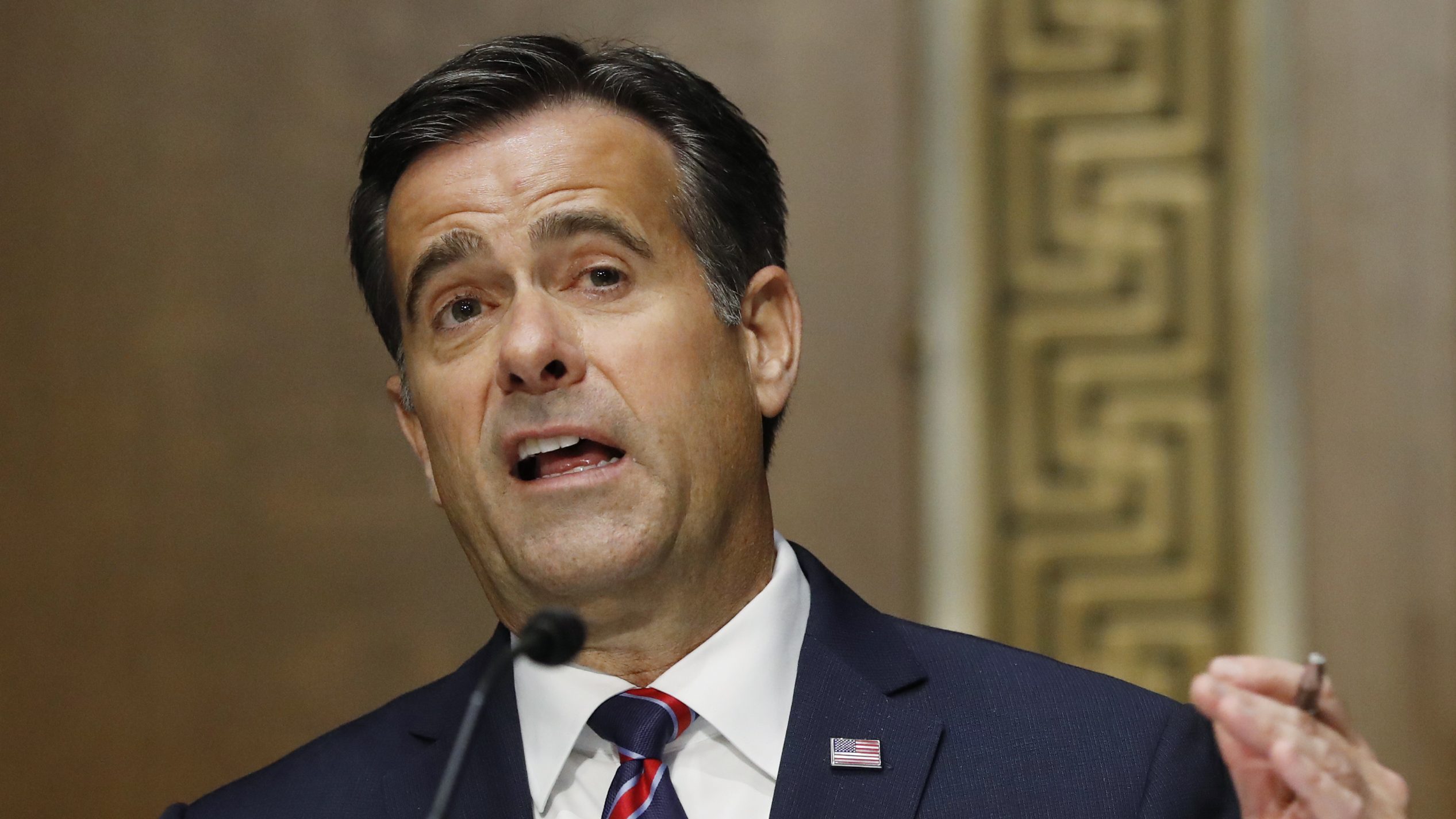 US Officials Link Iran to Emails Meant to Intimidate Voters

The Supreme Court has weighed in on curbside voting in Alabama before, at an earlier stage of the case. In July, before the death of Justice Ruth Bader Ginsburg left a vacancy on the court, the justices split 5-4 along ideological lines to put on hold a court order that would have allowed curbside voting in the July runoff and loosened absentee ballot requirements in three of the state’s large counties.