The Supreme Court has rejected an effort by Nebraska and Oklahoma to have Colorado's pot legalization declared unconstitutional.

The justices are not commenting Monday in dismissing the lawsuit the states filed directly at the Supreme Court against their neighbor.

They argued that Colorado's law allowing recreational marijuana use by adults runs afoul of federal anti-drug laws. The states also said that legalized pot in Colorado is spilling across the borders into Nebraska and Oklahoma, complicating their anti-drug efforts and draining state resources. 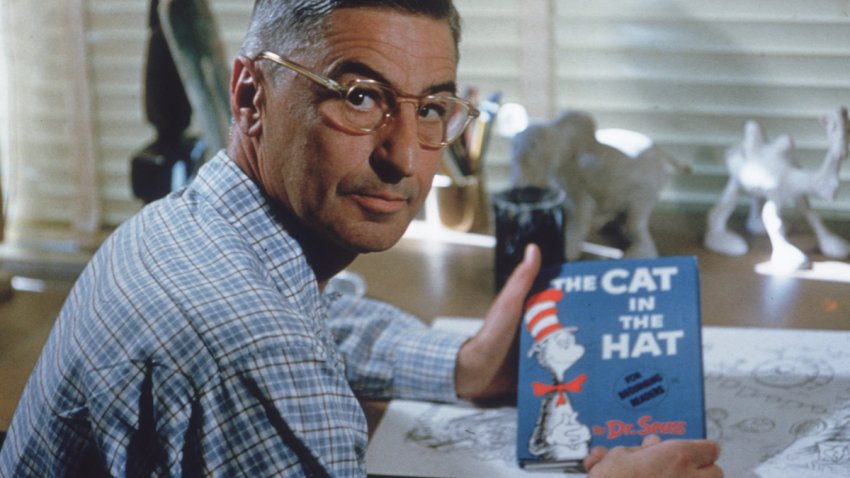 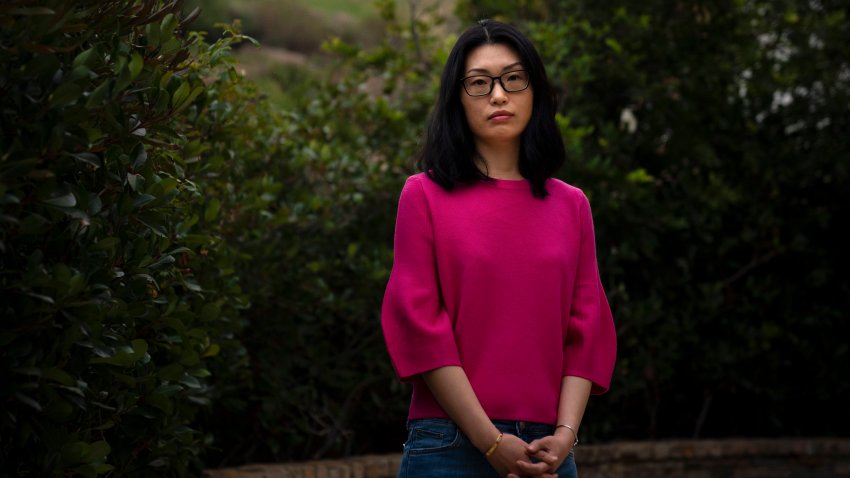 Victims of Anti-Asian Attacks Reflect a Year Into Pandemic

Justices Clarence Thomas and Samuel Alito would have heard the states' lawsuit.