Police in the District of Columbia are looking for a man who attempted to rob a Citibank branch in northwest Washington.

The Metropolitan Police Department said the attempted robbery happened Friday at around 2:40 p.m.

Police said a man entered the Citibank branch in the 3200 block of 14th Street NW near the Columbia Heights Metro station and gave a note to the teller. Police said the teller refused to give the man money, and the suspect left. 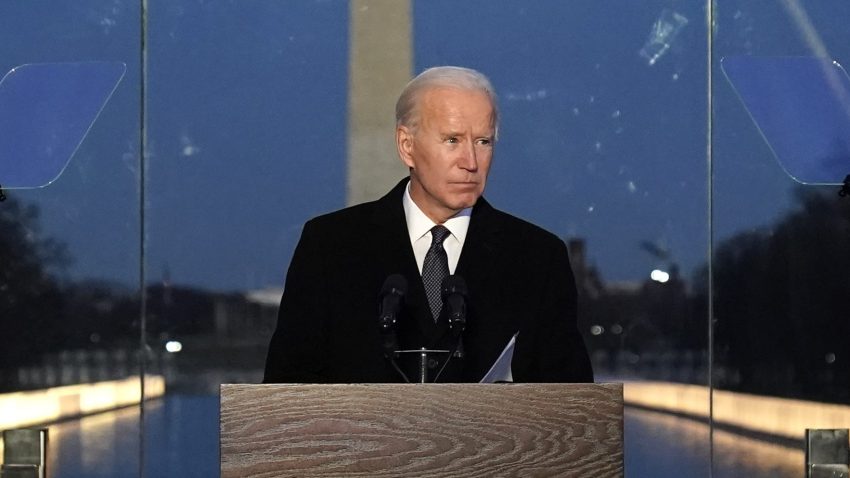 Police described the man as in his 30s or 40s. They said he was wearing all black clothing with a scarf wrapped around his nose and mouth.