Other Tidbits: "Twilight" stars cuddle but they aren't a couple; Robin Wright Penn says she's through with Sean

“There’s nothing that really happened that made us fight,” the younger Spelling explained. “It’s just time, distance and media that have come between my mom and me. I just think that as long as we both keep it private from here on out, reconciliation is imminent … I also want to make my mom proud of me. I’m still a momma’s girl at the heart of the situation.”

‘Twilight’ stars cuddle, but they aren’t a couple

Photographs of Edward Cullen and Bella Swan’s off-screen counterparts taken Saturday at a Kings of Leon concert in Canada show the pair in various states of casual contact and cuddles. Some even claim there’s evidence of a kiss among the shots (much like one of those Magic Eye stereograms, not everyone sees the elusive lip lock). Regardless, those public displays of affection may not mean what they seem.

Are the co-stars, dubbed "Robsten" by some, really hot and bothered for one another? Yes, insists a source, but they won’t bother making it official.

“They're not boyfriend and girlfriend,” an insider told Us Weekly, adding, “but they've definitely hooked up.” 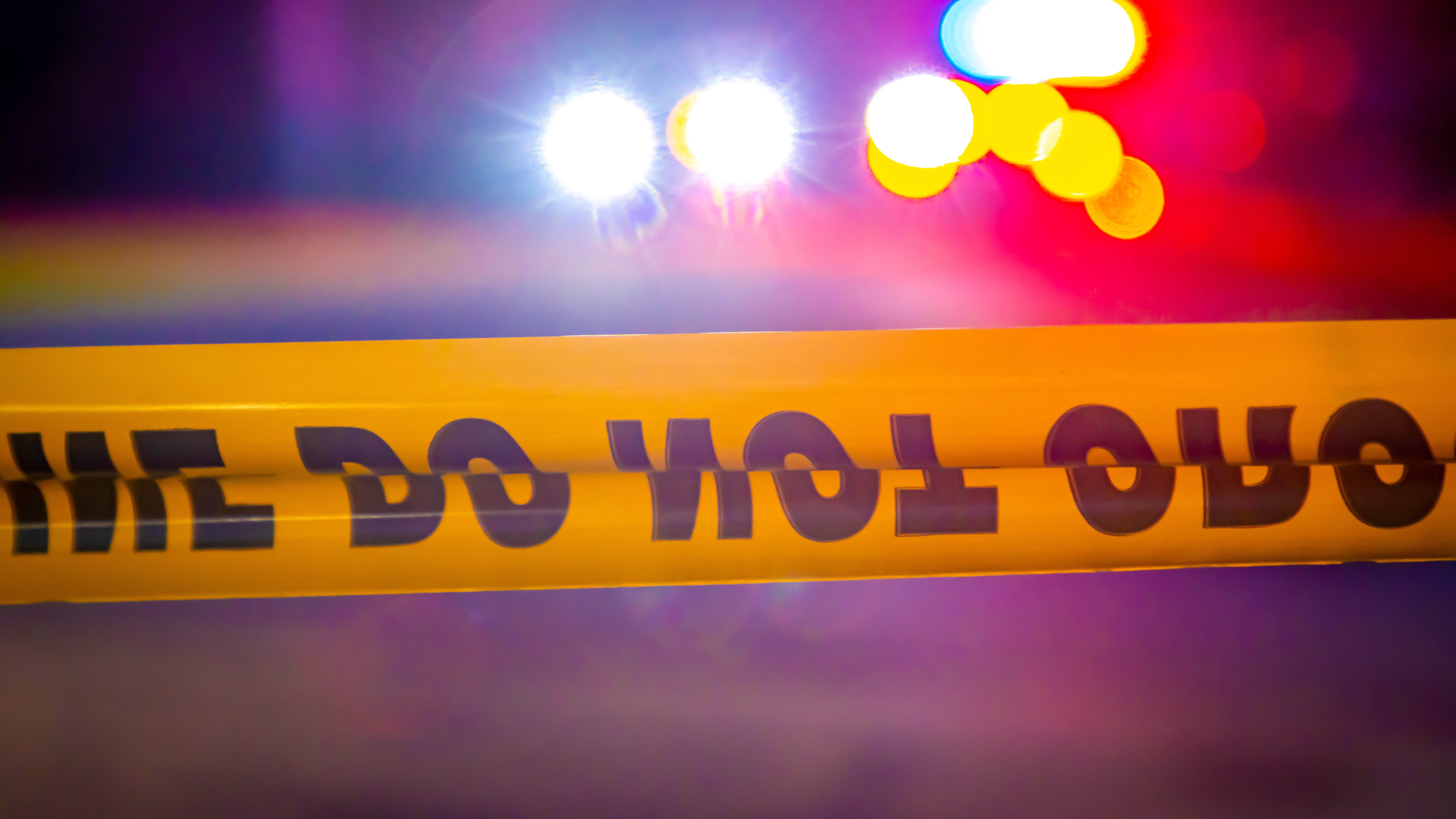 In an interview with More magazine, the actress explained how she was certain she wouldn’t go back this time.

“I hit that crossroad a while ago,” Wright Penn said. “For (me), the ‘I know what I don’t want’ was flashing neon lights.”

Dish on the fly
Actor Hugh Grant recently confessed that he constantly considers retirement. “I like everything about filming except the acting,” the rom-com regular told Entertainment Weekly. “I’m wonderful in rehearsals, but I have never been very good when they actually switch the cameras on. In recent years I’ve had really bad attacks where I totally froze up. I thought, ‘Well, if I am going to get stage fright, then I am packing it in.’” … She doesn’t have her family’s blessing, but that won’t stop Paris Hilton from reveling in her reunion with Doug Reinhardt on the beaches of Fiji. “I am having the time of my life,” the heiress said in a quote posted to Showbiz Spy. “Doug has taken me on the most romantic vacation. He is my best friend.” Two months ago, just after Hilton and Reinhardt first split, Hilton’s family members shared their thoughts with E! News. “The stories out there about our family not approving of their relationship are completely true,” Hilton’s aunt, Kyle Richards, explained. “Doug was riding Paris’ coattails.”