Thomas DiMassio, 22, filed a motion asking the judge to approve a leave so he can attend the GOP convention in Cleveland

A federal judge ruled Wednesday that a college student awaiting trial on a charge he tried to rush the stage at a Donald Trump rally violated conditions of his bond and would be placed on electronic home detention.

She said he admitted violating conditions she set in March allowing him to be free under his own recognizance. It wasn't clear exactly what those conditions were. She ordered him to be turned over to U.S. marshals pending arrangements for home detention, including installation of a landline phone.

Earlier in the day, the 22-year-old DiMassimo filed a motion asking Ovington to approve his leaving the federal southern district of Ohio to go to Cleveland for the convention featuring Trump as the GOP's presumptive presidential nominee. His motion included a sworn statement that he would abide by federal and local laws while at the July 18-21 convention.

The judge instead further restricted him to a seven-county Dayton region and said he must undergo a mental health evaluation if a court officer determined it was called for. But she declined a government motion to revoke DiMassimo's bond.

She had earlier allowed him to travel to Georgia to visit his family. Bond conditions also included not violating laws and not having any weapons.

DiMassimo's attorney declined to comment, citing the judge's admonition to both sides not to discuss the case publicly. 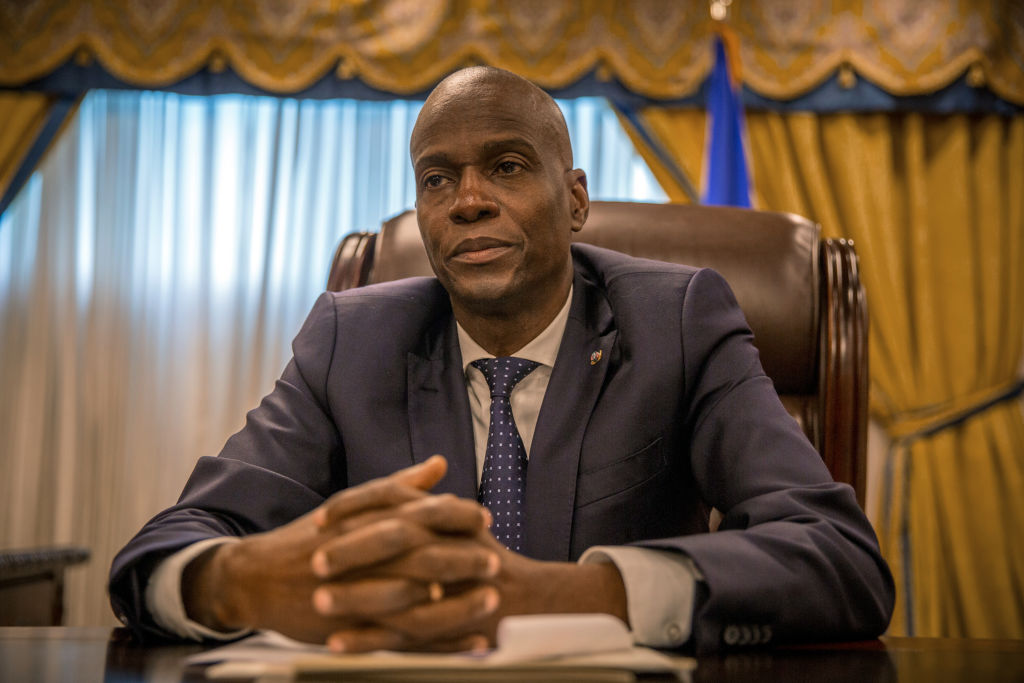 US Charges 4 With the Assassination of Haiti President Jovenel Moïse 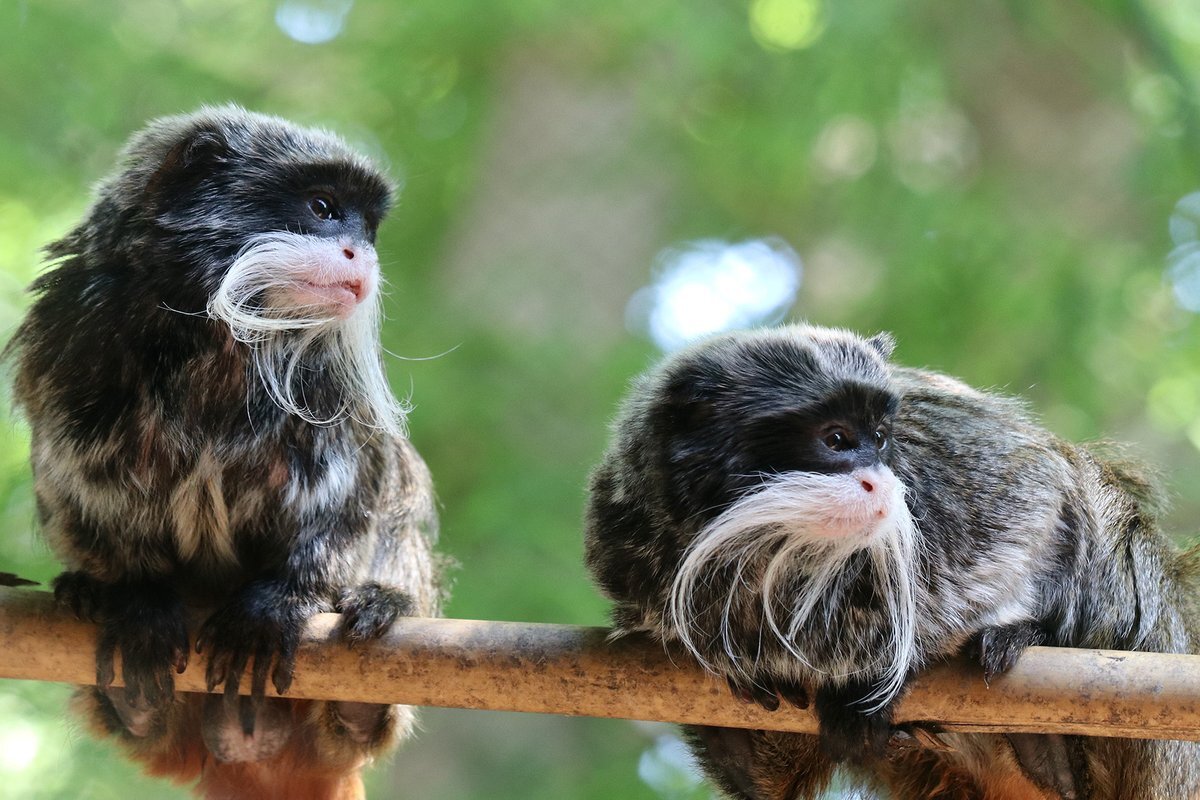 DiMassimo was arrested March 12 at a Dayton-area rally at an airport hangar, touching the stage while Trump was speaking before Secret Service and other security agents converged.

He has pleaded not guilty to a misdemeanor charge of illegally entering a restricted area, which carries a potential one-year sentence and fines if convicted. Trial is scheduled for Aug. 29 in Dayton.

DiMassimo has said he wanted to grab the microphone at the event to show people they could stand up to Trump. Trump praised the Secret Service for acting so quickly and called DiMassimo a "maniac" on Twitter after the rally, which was his first after well-organized students succeeded in keeping him from taking the stage for a Chicago event.

Trump was campaigning in the Cincinnati area on Wednesday.

DiMassimo's attorney, Jon Paul Rion, also has a motion pending before the judge to dismiss the case, saying the federal statute is vague and violates DiMassimo's constitutional rights. He said earlier that DiMassimo only wanted to express his political views.

Benjamin C. Glassman, acting U.S. attorney for southern Ohio, said earlier this year in the DiMassimo case that "passions are high in this election" and that it's important to keep everyone safe, regardless of whether people attend political events to support a candidate or to protest.