President Donald Trump on Thursday suggested he would not agree to any rule changes for the second and third presidential debates a day after the debates' organizers vowed to adjust their formatting following Tuesday's chaotic faceoff.

"Why would I allow the Debate Commission to change the rules for the second and third Debates when I easily won last time?" the president tweeted a day after the Commission on Presidential Debates said it planned on adding "additional structure" to the future debates.

After a highly-contentious first presidential debate on Tuesday night, President Donald Trump and former Vice President Joe Biden both spoke out about the debate from the campaign trail on Wednesday. 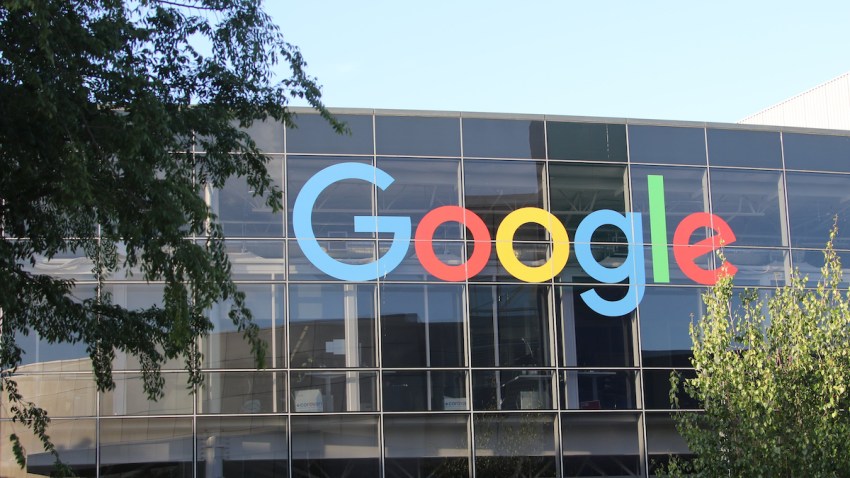 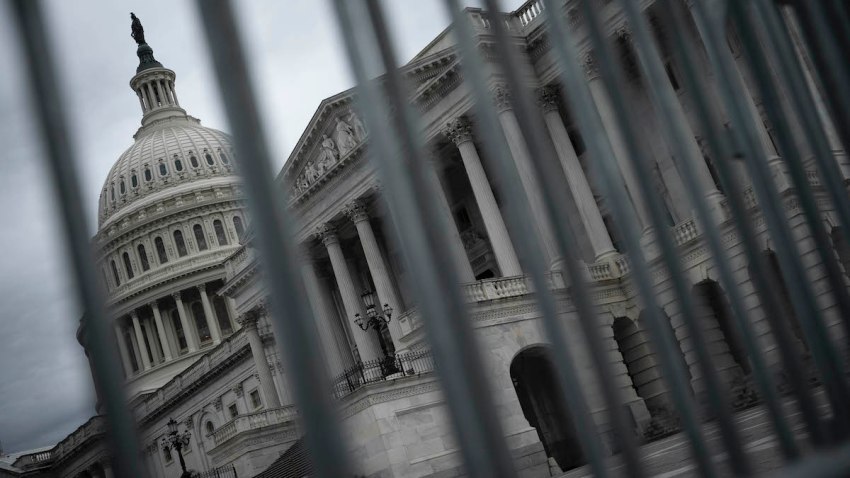 The first debate was widely criticized as lacking substance and being unwatchable, thanks to the president's frequent interruptions and his and Joe Biden's attempts to speak over each other.