The case is scheduled to go to trial on October 17

Twitter denied in a court filing that it had deprived its would-be acquirer, billionaire and Tesla CEO Elon Musk, of necessary information or misrepresented details about its business. Musk originally made those charges to justify his attempt to back out of a $44 billion deal to buy the social platform, which he later claimed was infested with much larger numbers of “spam bots” and fake accounts than Twitter had disclosed.

That fate of that acquisition, which Musk agreed to without taking the time to examine the details of Twitter’s business, now rests with a Delaware court where Twitter sued to force Musk to complete the deal. The case is scheduled to go to trial on October 17.

The court’s decision could ultimately determine the future of a social platform used daily by 238 million people around the globe — a small audience by the standards of Facebook and other major platforms, but one that include political leaders, major entertainers and experts on a variety of subjects. Until January 2021, it was also home to the then-U.S. president, Donald Trump.

In an unexpected twist, Twitter was able to file its response to Musk before Musk's own counterclaims have surfaced in public. A judge ruled on Wednesday that Musk's counterclaim will be made public by Friday.

Parts of Musk’s counterclaim, however, were included in Twitter’s response. These include accusing the company of fraud and “delay tactics” and only providing Musk “sanitized, incomplete information” in answer to his questions about spam accounts and other company metrics. While Twitter has claimed that Musk is inventing reasons to get out of buying the company, Musk's lawyers say that Twitter is the one holding back the deal by “dragging its feet” and providing insufficient data to the billionaire's requests.

False posts were spreading on social media that said Elon Musk fired the Board at Twitter. Those posts were easily debunked, though — here's how MediaWise campus correspondent Loren Miranda did it.

In a reply filed Thursday in Delaware Chancery Court, Twitter calls Musk’s reasoning “a story, imagined in an effort to escape a merger agreement that Musk no longer found attractive.”

“The Counterclaims are a made-for-litigation tale that is contradicted by the evidence and common sense,” Twitter's response says. “Musk invents representations Twitter never made and then tries to wield, selectively, the extensive confidential data Twitter provided him to conjure a breach of those purported representations.”

At the same time, the response says, Musk also accused Twitter of breaching their agreement by “stonewalling” his information requests.

Representatives for Musk did not immediately return a message for comment Thursday. 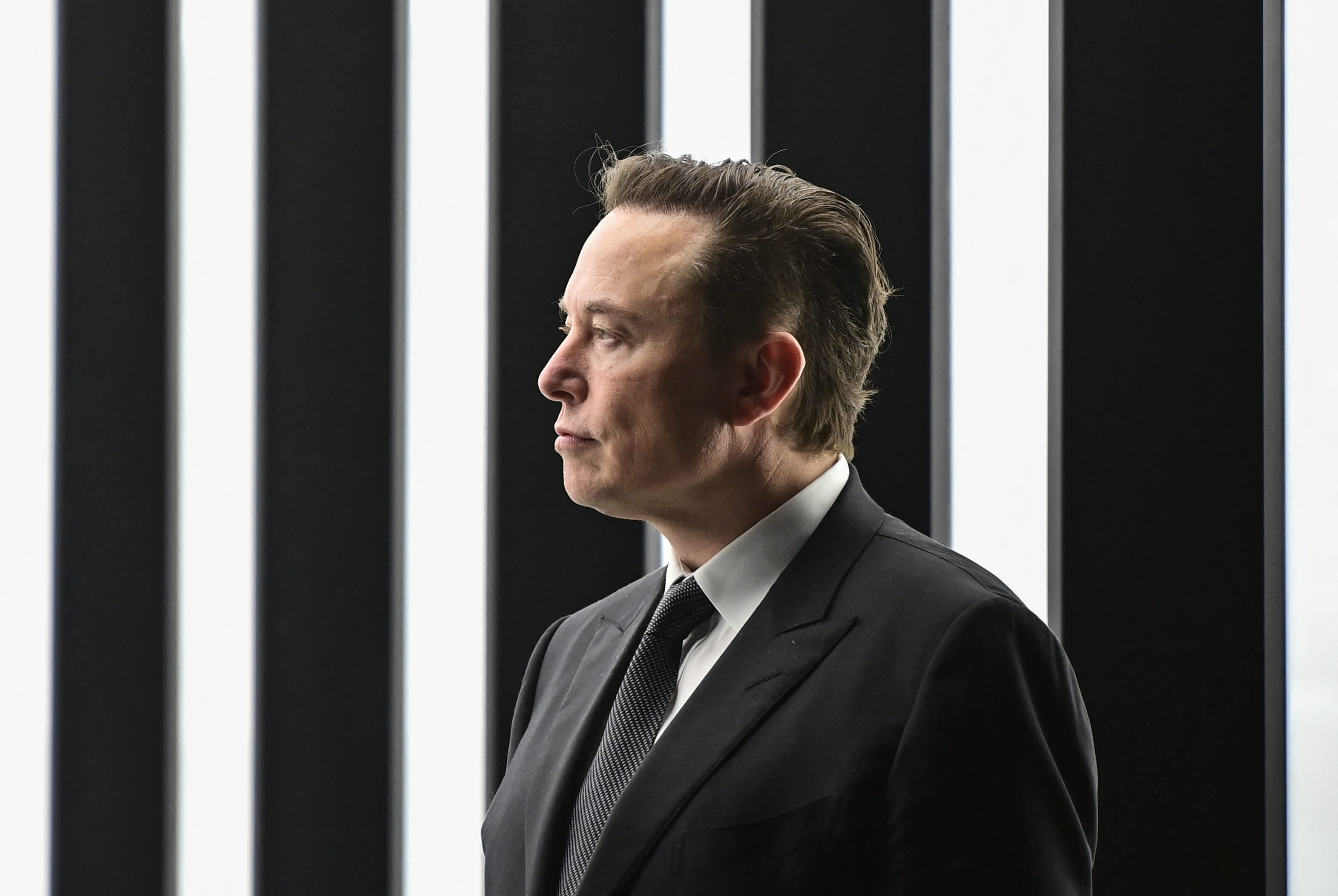 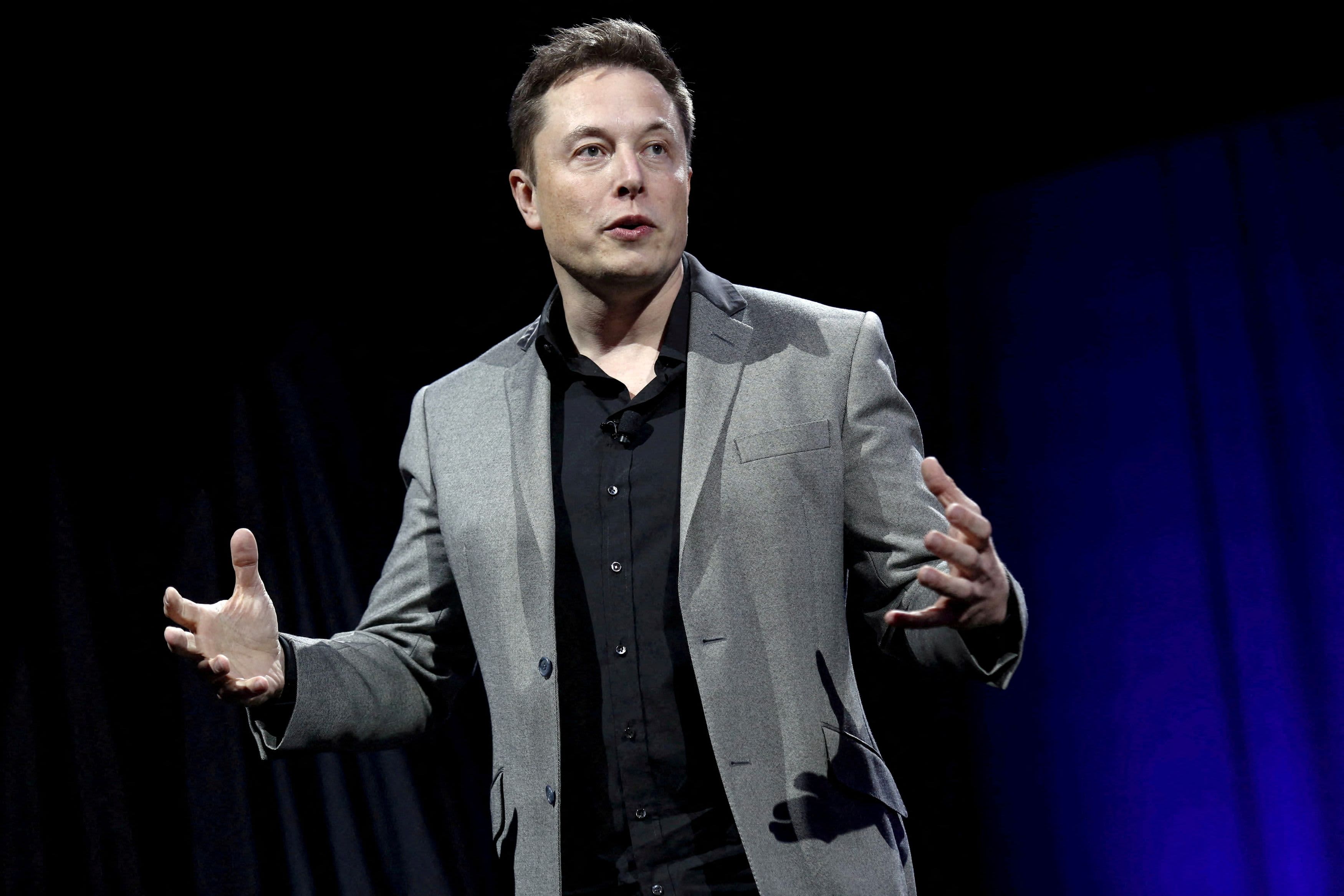 Attorneys for Musk had wanted to file a public version of their answer and counterclaims in Delaware court Wednesday. But Twitter attorneys complained that they needed more time to review and potentially redact Musk’s sealed filing, saying it refers “extensively” to internal Twitter information and data given to Musk.

Musk, the world’s richest man, agreed in April to buy Twitter and take it private, offering $54.20 a share and vowing to loosen the company’s policing of content and to root out fake accounts. Among other things, Musk said he would restore Trump — who was banned from Twitter following the January 6, 2021, riots at the U.S. Capitol — to the platform.

But Musk said in July that he wanted to back out of the deal, prompting Twitter to file a lawsuit to hold him to the “seller-friendly” agreement.

Musk says Twitter has failed to provide him enough information about the number of fake accounts on its service. Twitter argues that Musk, CEO of electric car maker and solar energy company Tesla Inc., is deliberately trying to tank the deal because market conditions have deteriorated and the acquisition no longer serves his interests.

Either Musk or Twitter would be entitled to a $1 billion breakup fee if the other party is found responsible for the agreement failing. Twitter wants more, however, and is seeking a court order of “specific performance” directing Musk to follow through with the deal.