The U.N. chief reiterated his call for vaccines to be treated as “a global public good"

Secretary-General Antonio Guterres warned Wednesday that “vaccine nationalism” is moving “at full speed,” leaving poor people around the globe watching preparations for inoculations against the coronavirus in some rich nations and wondering if and when they will be vaccinated.

The U.N. chief reiterated his call for vaccines to be treated as “a global public good,” available to everyone, everywhere on the planet, especially in Africa. And he appealed for $4.2 billion in the next two months for the World Health Organization’s COVAX program, an ambitious project to buy and deliver coronavirus vaccines for the world’s poorest people.

After a virtual U.N. meeting with the African Union, Guterres said at news conference that financing COVAX is the only way to guarantee vaccines will be available in Africa and other developing areas.

WHO chief Tedros Adhanom Ghebreyesus told a high-level U.N. General Assembly meeting last week on COVID-19 that “the light at the end of the tunnel is growing steadily brighter” to end the pandemic. But, he added, vaccines “must be shared equally as global public goods, not as private commodities that widen inequalities and become yet another reason some people are left behind.”

Tedros said WHO’s cash-strapped ACT-Accelerator program to quickly develop and distribute vaccines fairly, which includes the COVAX project, “is in danger of becoming no more than a noble gesture” without major new funding. COVAX will require an additional $23.9 billion for 2021, he said, stressing that the $28 billion total is less than one-half of 1 percent of the $11 trillion in stimulus packages announced so far by the Group of 20, the world’s richest countries..

British officials are investigating reports that two people who received the Pfizer vaccine had allergic reactions. Medical experts say that while reactions are rare, they aren’t unheard of for vaccines of any kind and are usually short-lived.

Guterres said Africa’s 54 nations have registered more than 2.2 million cases of coronavirus infections and over 53,000 deaths from COVID-19.

“There is real hope that vaccines — in combination with other public health measures — will help to overcome the pandemic,” he said.

But to end it, he added, vaccines must be available to all and “most African countries lack the financing to adequately respond to the crisis, due in part to declining demand and prices of their commodity exports.”

The director of the Africa Centers for Disease Control and Prevention, John Nkengasong, said in late November that vaccinations against the coronavirus on the continent might not start until the second quarter of next year. “I have seen how Africa is neglected when drugs are available” in the past, he told reporters.

Health and Human Services Secretary Alex Azar on Wednesday said the country was still on track to have enough doses to vaccinate 20 million Americans by the end of 2020 and 50 million by the end of January 2021.

Guterres said Wednesday when asked about Nkengasong's assessment: “It is my hope that we’ll be able to do it before the second quarter, but it is true that what we’re seeing today is an enormous effort by several countries in order to ensure vaccines for their own populations.”

“If Africa is not properly supported, we will not be able to fight the pandemic,” he said. “There are several vaccines in the pipeline for COVAX, and it is perfectly possible to deliver if the financing is guaranteed.” 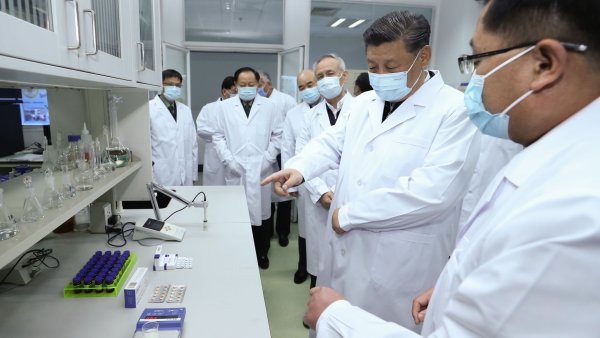 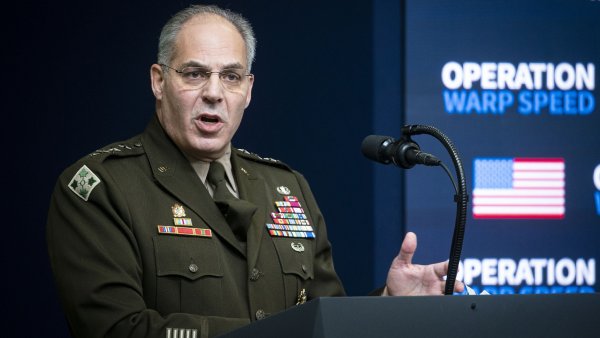 U.S. Plans to Ship 2.9 Million Covid Vaccine Doses as Early as the End of This Week