US Officials Say Top US Diplomat for Latin America Resigns

The Trump administration's top diplomat for Latin America has resigned amid internal disputes over immigration policy for the region, U.S. officials said Wednesday.

Two officials and a congressional aide said Assistant Secretary of State for Western Hemisphere Affairs Kimberly Breier stepped down earlier this week, although they offered differing reasons for her departure. They say Breier cited personal reasons for her decision, but the two officials suggested it was prompted by differences over a recent migration accord with Guatemala. The congressional aide said Breier's departure was mainly driven by family responsibilities.

The officials and the aide spoke on condition of anonymity because they were not authorized to publicly discuss personnel matters. The State Department had no immediate comment. 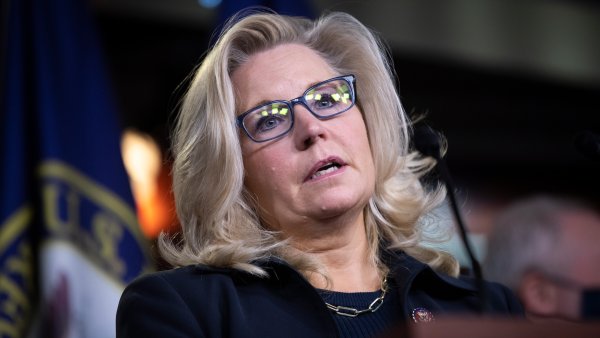 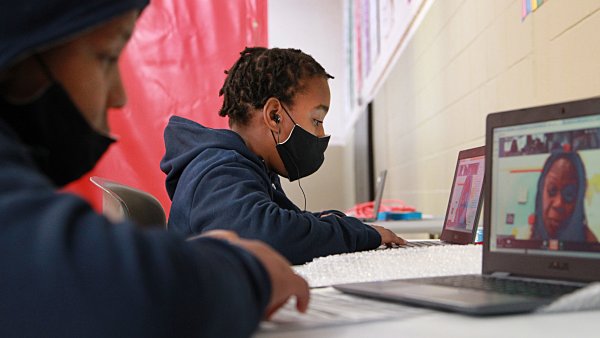 The Washington Post, which first reported Breier's resignation, said she had clashed with the White House over the Guatemala accord that many human rights advocates oppose. In a tweet, President Donald Trump's daughter Ivanka thanked Breier for her "friendship and great service" and she would miss working with her.

Breier is the second senior State Department official to leave the administration this month. Last week, Kiron Skinner, the department's director of policy planning, was removed from her post following complaints about her management style, officials said.

The Trump administration has struggled to fill numerous senior diplomatic positions and only recently were top diplomats for East Asia and the Pacific and the Middle East confirmed by the Senate. The posts of assistant secretary of state for South and Central Asia and for Europe are occupied by officials on an acting basis.

Breier, who specialized in Mexico, joined the Trump administration in October 2018, after a career in government and the private sector focused on Latin America. She had been praised for her insights and analysis of the region while serving on the National Security Council during the George W. Bush administration.

However, her refusal to testify before Congress even once during her 10-month tenure had irritated several lawmakers.

At a closed-door business meeting of the Senate Foreign Relations Committee just two weeks ago, Florida Republican Marco Rubio and Indiana Republican Todd Young expressed frustration that neither she nor anyone from her bureau would agree to testify at two planned hearings on Central America and Colombia, according to two Senate staffers. The staffers spoke on condition of anonymity because they weren't authorized to discuss the matter publicly.

Breier was known to have an ongoing feud with Mauricio Claver-Carone, her Western Hemisphere counterpart at the National Security Council, the two staffers said. They said she also was marginalized from playing a role in policy toward Venezuela — with immigration and trade, the most-pressing foreign policy challenge in the region — after Trump named Elliott Abrams as special envoy to the crisis-wracked country.