“I’m not sure what kind of message they’re sending, but it’s not one of peace and prosperity," a U.S. commander said of Russia's drills

Russia is flexing its growing presence in the strategic Mediterranean region by holding its first joint exercises with the Syrian navy, and the nuclear-powered USS Harry S. Truman — a 90,000-ton reminder of U.S. diplomacy and military might — is keeping an extra watchful eye.

This week, its crews are monitoring the Russians as they hold the exercises from their only Mediterranean base and later this month conduct joint exercises with the Chinese and Iranians, as Russia’s TASS news agency has reported citing an Iranian naval commander. 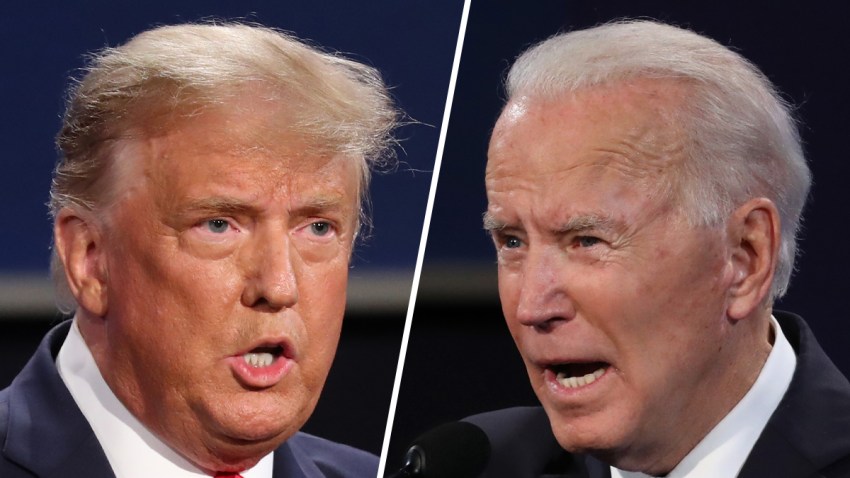 With over 30 Russian warships in the area at one time, Adm. James Foggo, the commander of the U.S. Naval Forces in Europe and Africa, said the Russian presence in the Mediterranean is greater now than at any time since before the dissolution of the Soviet Union in 1991. Russian interventions in Georgia in 2008 and Ukraine in 2014 cast a continuing shadow over the Mediterranean and beyond.

“As long as they act that way,” Foggo said on the bridge of the U.S. carrier, “we’re going to be out here to remind them that there’s a cost and a risk to bad behavior and we won’t allow it.”

Get more from NBC News