Advocates for equity in the workplace launched a new online toolkit and resource manual that offer ways for employers to look at the pay they’re giving workers to see if men, women and people of color are on level playing fields professionally.

“We need to build a better system,” said Jessica Nordhaus, of the Vermont group Change the Story, which is dedicated to women’s economic security.

Numbers from the U.S. Labor Department show that, on average, women earn 82 cents or so for every dollar men do, and the difference is even wider for many women of color.

“I think people are ready, maybe, to start thinking a little more about what an equitable society can look like,” Nordhaus said in an interview Tuesday with NECN.

How much more the average man makes than the average woman may shock you. So might how much more women pay for similar items than men. We break down what the gender pay gap looks like nationwide and what we’re doing about it in New England:

While Change the Story and its partners are based in Vermont, the toolkit they launched can be used anywhere, Nordhaus noted.

Called the LEEP Toolkit, for Leaders for Equity and Equal Pay, the resources can help leaders of workplaces of up to 400 people conduct their own in-house reviews of gender and racial pay equity.

Small businesses might’ve imagined that kind of analysis would be expensive and require outside consultants, Change the Story noted, but the toolkit now makes it more accessible to them.

More on the Pay Gap 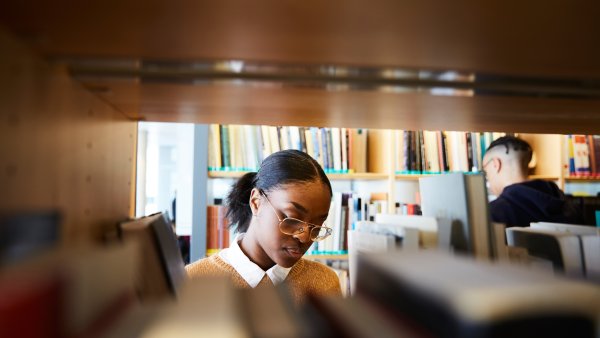 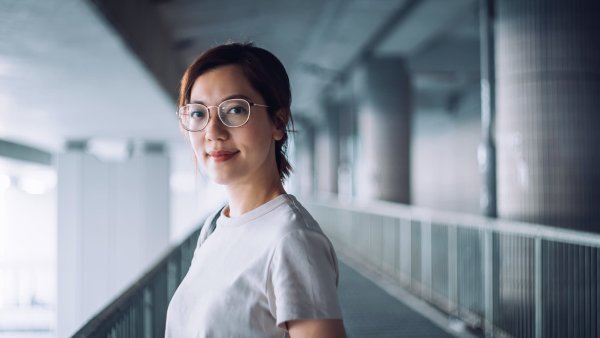 The new LEEP Toolkit drew praise from economist Evelyn Murphy, the first-ever woman elected to statewide office in Massachusetts when she became lieutenant governor there in the late 1980s.

Murphy spoke at Tuesday’s virtual kickoff event for the LEEP Toolkit. The toolkit is available free on the Change the Story's website.

“To me, it potentially can put Vermont as the national leader on eliminating gender and racial wage gaps,” Murphy said of the toolkit.

Cary Brown of the Vermont Commission on Women said long-standing structural factors need to be addressed in order to bring about change. Those include the value society places on certain industries or how women can struggle to advance in their fields if they take time out of the workforce to care for children, Brown said.

“I think the pandemic is providing us a great opportunity to understand some of those structural inequities we’ve been facing all along, and how we can address them coming out,” Brown told NECN.

The team behind the toolkit emphasized it is not designed to place blame. Rather, the aim is to help employers find successes, so they can better live their values.

Some striking numbers tell the story of the power gap among top earners at elite universities and the NCAA -- but not the way you might expect. We hear from Eos Foundation President Andrea Silbert and YW Boston President and CEO Beth Chandler.