Major League Baseball’s online sales from the postseason and the World Series featuring the Houston Astros and the Washington Nationals have been strong — and the “Baby Shark” craze is adding to that, according to data from the league.

The popular children’s song became a MLB phenomenon when Nationals outfielder Gerardo Parra started using the song as his walk-up music to break out of a hitting slump earlier in the season. 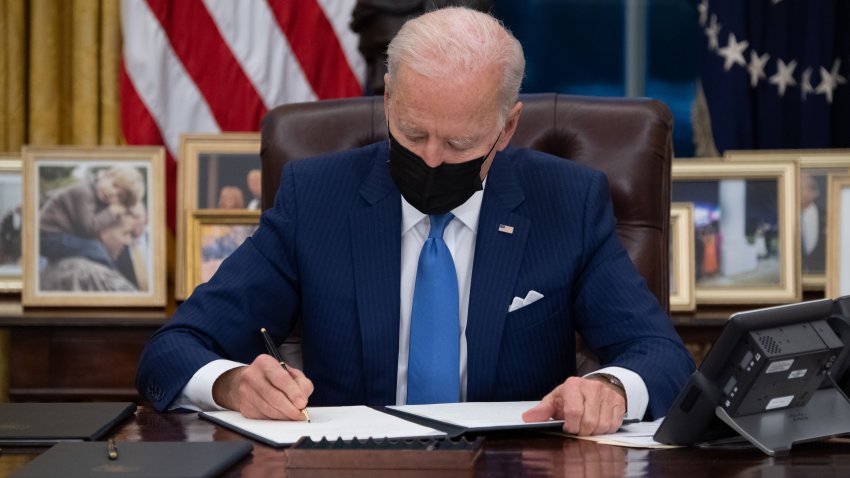 The superstitious Parra, 32, who signed with the Nationals in May following 30 games with the San Francisco Giants, told NBC Sports his 2-year-old daughter Aaliyah “loves” the “Baby Shark” song. So, he made the switch.

“Before the game, I tried merengue, reggaeton, hip-hop, then I said, ‘You know what, I want to put in ‘Baby Shark,’” Parra told NBC Sports. “I’m happy for that.”

Parra kept the song as his walk-up, finished the season with a .262 batting average and the Nationals won the National League title. Fans caught on to the “Baby Shark” craze, contributing to the MLB’s retail sales.

“It’s amazing, the energy the fans bring to me and to my teammates,” Parra told the Washington Post. “But I think the more important [thing] is all the kids jumping, clapping, enjoy that. It’s great when I see other guys do that. … Right now, it’s amazing. It’s working for us.”

Since the postseason began, the Nationals have four players, while the Astros have six in the top 30 most popular jersey sales.

Before the World Series, American and National League champions apparel online sales increased 32% year-over-year, according to data provided by the MLB to CNBC. Sales on National and Astros locker room caps and tee shirts increased 78% year-over-year.