The comments came as Britain's House of Commons, which was recalled early from its Easter recess, began offering tributes to Philip

William, who is second in line to the throne, pledged “to get on with the job’’ of serving Queen Elizabeth II as he and his brother became the latest members of the Royal Family to honor Philip's service to the nation and the monarch.

“My grandfather was an extraordinary man and part of an extraordinary generation,’’ William said in a statement posted on Twitter. “Catherine and I will continue to do what he would have wanted and will support The Queen in the years ahead. I will miss my Grandpa, but I know he would want us to get on with the job.″

William and his wife released a picture of Philip with his great-grandson, Prince George, their oldest child.

Prince Harry's office also issued a statement, describing Philip as a man who was “authentically himself.''

“He will be remembered as the longest reigning consort to the Monarch, a decorated serviceman, a Prince and a Duke,'' Harry said. “But to me, like many of you who have lost a loved one or grandparent over the pain of this past year, he was my grandpa: master of the barbecue, legend of banter, and cheeky right ’til the end.'' 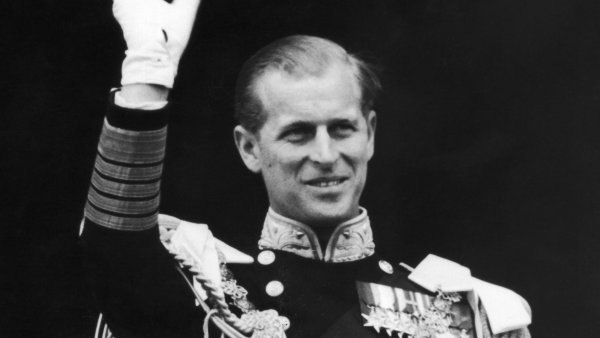 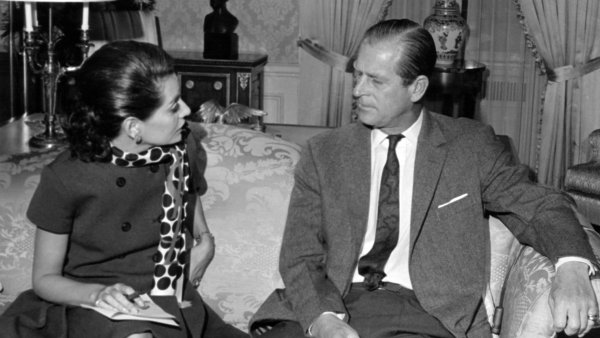 Watch Prince Philip's Interview With Barbara Walters on TODAY in 1969

The comments came as Britain's House of Commons, which was recalled early from its Easter recess, began offering tributes to Prince Philip, also known as the Duke of Edinburgh.

Prime Minister Boris Johnson said Philip was “shaped and protected the monarchy through all the vicissitudes” of the past last seven decades.

“He gives us all a model of selflessness and of putting others before ourselves,'' Johnson said. “He made this country a better place.