"That’s not a police matter," a dispatcher explained to the caller bothered by a half-hamburger pie

A woman called 911 to complain that a Hartford, Connecticut, pizza shop made a mistake with her order and wouldn’t return her money, so she wanted police officers to get it back for her.

The woman said she ordered a small half-cheese, half-bacon pizza from Empire Pizza on New Britain Avenue, but they gave her one that had hamburger on half of it.

The pizza shop said the incident happened a couple weeks ago and they would have been happy to replace the order, but the woman said she'd already eaten half of the pizza.

Here's how the call went down: 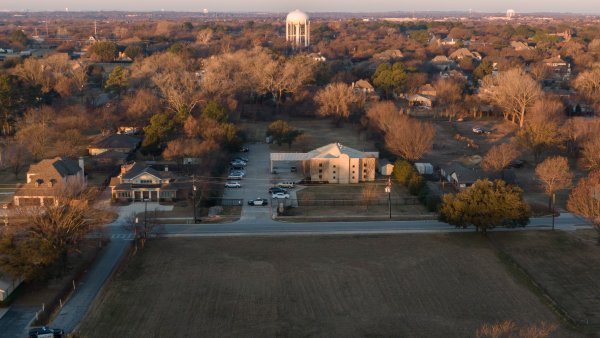 “If I order a pizza and they don’t want to give me my money back, can you guys do something,” the caller asked the 911 dispatcher.

The dispatcher calmly told her to take it up with the pizza shop.

“That’s not something you would dial 911 for – 911 is for life-threatening emergencies only,” the dispatcher said.

“OK, can you call the pizzeria or something?” the caller then asked.

At that point, the dispatcher asked the woman what happened.

“I ordered a small pizza – half cheese and half bacon – and they bring me half hamburger, so I call them back and they don’t want to give my money back,” she said, adding the pizza shop was hanging up on her.

“That’s not a police matter, ma’am,” the dispatcher said. “You’ll have to work that out with the pizza shop.”

The caller again asked the dispatcher to call the pizza shop.

“No, we cannot call the pizza shop,” the dispatcher said.

The woman then asked the dispatcher why the pizza shop could call the police if she went over there and started arguing with them.

“If you go over there, you can call and have an officer meet you, but an officer’s not just going to call them and ask them to give you your money back,” the dispatcher explained.

The dispatcher then offered to have an officer meet her and urged her not to go into the pizza shop and say anything until she spoke with an officer.

NBC Connecticut reached out to the woman who called 911, but she did not want to comment.