A night after the judges showed their teeth when called upon to defend their teams, two acts were eliminated--and neither was named Arin Ray or CeCe Frey.

Meaning, two acts that were not in danger of going home last week were sent home Thursday. 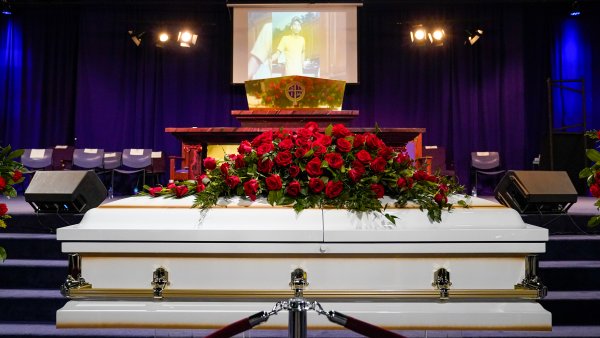 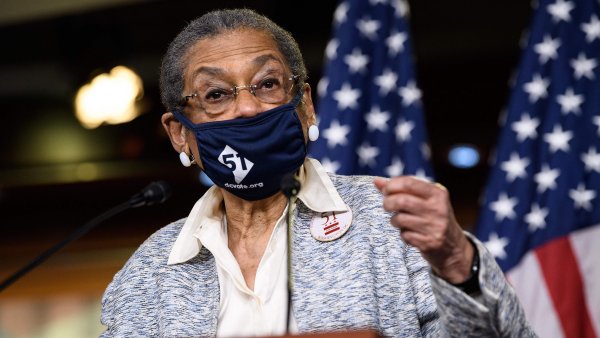 Just as Paula Abdul was the first judge to lose her entire team last year, Simon Cowell is already down to two after losing hip-hop trio Lyric 145 tonight.

Personally, we thought Lyric Da Queen & Co. were excellent performers, but they ended up with the least votes--apparently L.A. Reid's "last week was horrible, this week was better" commentary had an effect.

But the real shocker came with ouster No. 2: Jennel Garcia.

Demi Lovato held her head in her hands as Simon sealed Jennel's fate after both L.A. and Britney Spears had voted for the 18-year-old to go home.

Perhaps even more shocking? The fact that Jennel had to have a sing-off against fellow Demi mentee Paige Thomas, while both Arin and CeCe were safe.

"Just happy that I've come so far," Jennel said meekly when asked how she was feeling. And was there anything she wanted to say to Demi?

"Thank you" was all she could muster.