“How was a 20-year old with no income able to get assigned almost a million dollars worth of leverage?"

On the small yellow sticky note that 20-year-old Alex Kearns left on his bedroom door was an ominous message saying to turn on the computer.

Daniel Kearns powered up his son’s laptop in their home in Naperville, Ilinois. Within seconds, a four-paragraph letter flashed on the screen. “If you’re reading this, then I am dead,” the note started.

It was less than 24 hours after Alex had checked his account at the wildly popular trading app, Robinhood. In his note, he said he thought he had quickly racked up a negative $730,165 cash balance. But Alex may have misunderstood the Robinhood financial statement, according to a relative.

“He thought he was exposed, he thought that ending his life would protect his family from the exposure,” Bill Brewster, a cousin by marriage and an analyst at Sullimar Capital, told CNBC in a phone interview. “He got on his bike and never came home.”

Alex’s body was found on Friday, Plainfield Illinois Fire Department Chief, Jon Stratton, told CNBC. Alex, a sophomore at University of Nebraska at Lincoln, was studying management and had a growing interest in financial markets, according to his family.

The free-trading app he was using has become a popular entry point to the stock market for first-time investors. It has grown from 1 million users in 2016, to 10 million at the start of this year, with a loyal following on social media. On one Reddit forum, Wall Street Bets, traders often joke about major losses on Robinhood and post screenshots of their gains. 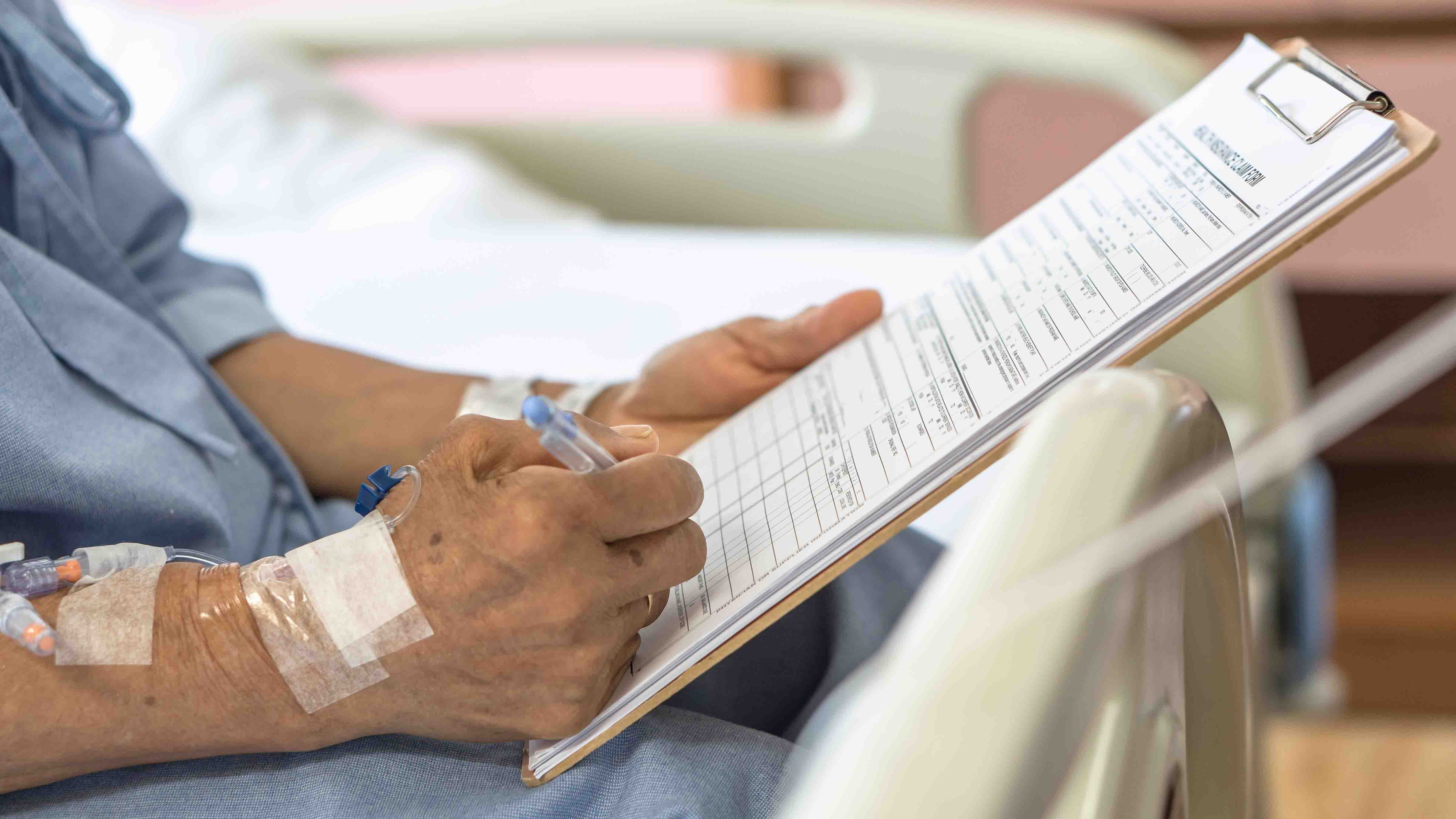 Millions of Americans Will Save on Medicare Fees Next Year

Suicide is the result of multiple contributing factors and not the result of a single event. Still, the tragedy is a reminder of risks, and potential for big losses, that can come with complicated trading instruments such as options. Over the weekend, Brewster took to social media to find answers and in the process warned others about the pitfalls of day trading.

“This is investing, this isn’t a game. It’s people’s lives,” Brewster said.

In the note to his family seen by CNBC, Alex accused Robinhood of allowing him to pile on too much risk. He claimed the puts he bought, and the shares sold “should have canceled out” but in hindsight, he said he had “no clue” what he was doing.

“How was a 20-year old with no income able to get assigned almost a million dollars worth of leverage?” the note reads. “There was no intention to be assigned this much and take this much risk, and I only thought that I was risking the money that I actually owed.”

In a statement to CNBC, a spokesperson for Robinhood said they “are deeply saddened to hear this terrible news, and we reached out to share our condolences with the family.” The spokesperson confirmed that Kearns did have an account with the brokerage start-up but would not provide any additional details.

Robinhood is also reviewing its options offering “to determine if any changes may be appropriate,” according to the spokesperson.

This story first appeared on CNBC.com