Reporter skeptical of claims that al-Magrahi is really sick

Released Lockerbie bomber Abdel Basset al-Magrahi does look quite ill in new video footage released out of Libya – but a correspondent for Britain’s Channel 4 News thinks it may be an act.

Jonathan Miller visited al-Magrahi in his Libyan hospital room for an exclusive interview at the behest of the bomber’s family, who wanted to show how sick he was with terminal cancer. Video footage showed Al-Magrahi wearing an oxygen mask, and in no mood to talk – especially when asked whether his release was tied to an oil deal between Libya and the UK. After leaving the hospital room, Miller lingered, hoping he might be able to secure a follow-up interview.

“A hospital staff member then passed me with a tray of food,” Miller said. “I saw a big plate of couscous, a tomato salad and a plate of olives. Was it destined for Megrahi? We don’t know.” 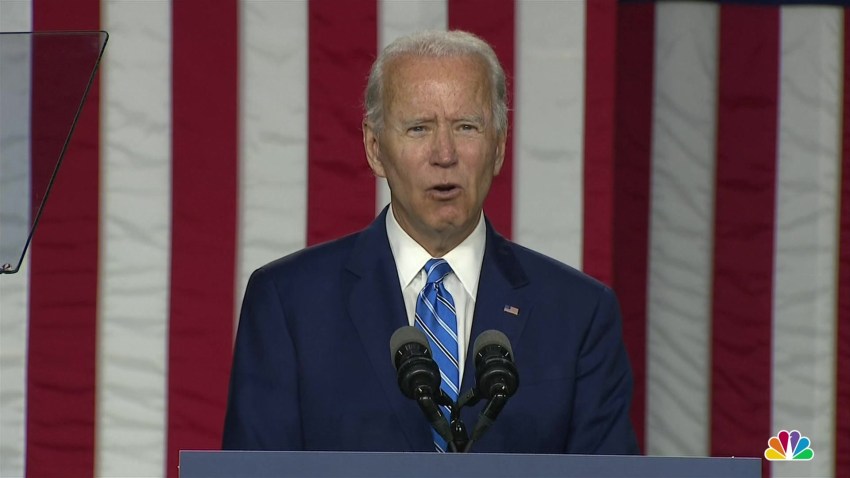 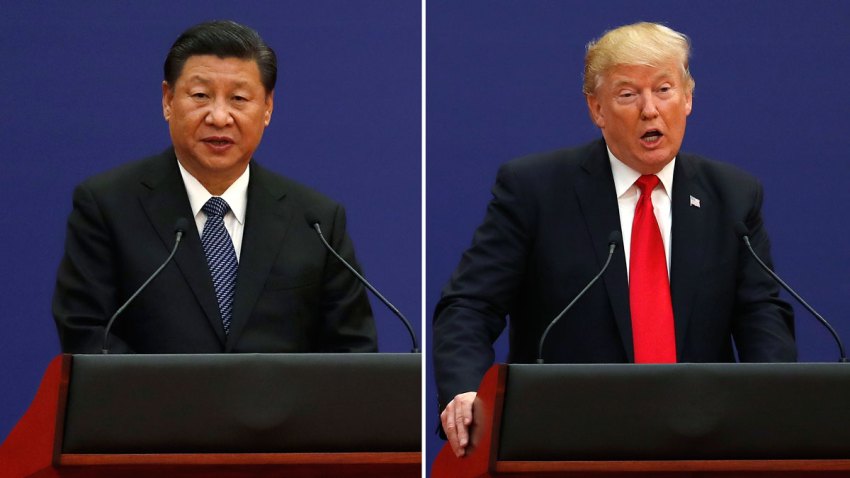 China Accuses US of Sowing Discord in South China Sea

Al-Magrahi, the sole person convicted in the 1988 bombing of Pan Am Flight 103 over Lockerbie, Scotland, which killed 270 people, was released last week from a Scottish prison and sent home under compassionate release.