The Intercept first reported that ProCom, a New Jersey-based company hired by the Bloomberg campaign through a third-party vendor, operates two call centers out of state prisons in Oklahoma. In at least one of those prisons — a minimum-security women’s prison outside of Tulsa — inmates were contracted to make calls on behalf of the candidate, The Intercept reported.

“We didn’t know about it and we never would have allowed it. We don’t believe in this practice and we immediately stopped working with ProCom and the people who hired them,” Loeser said in a tweet.

The campaign said The Intercept’s inquiry alerted the billionaire’s presidential team to the fact that ProCom had been used to make calls for the campaign.

“We do not support this practice and we are making sure our vendors more properly vet their subcontractors moving forward,” the campaign said in a statement.

Bloomberg himself tweeted out the statement.

Bloomberg was a late entrant into the 2020 Democratic primary but has risen somewhat in the polls amid a multimillion-dollar advertising blitz. According to a Real Clear Politics national polling average, Bloomberg is at 5% behind former Vice President Joe Biden, Sens. Bernie Sanders and Elizabeth Warren, and South Bend, Indiana, Mayor Pete Buttigieg.

Bloomberg, whose net worth exceeds $50 billion, is pouring cash into his campaign. CNBC reported Monday that Bloomberg himself founded a digital business called Hawkfish in the spring of 2019 to help Democratic causes. Now, his campaign is using the firm as its “primary digital agency and technology services provider.” 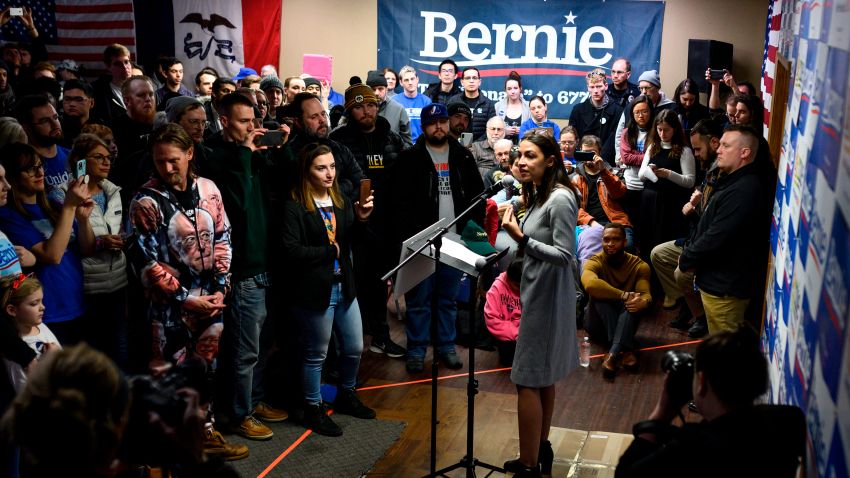 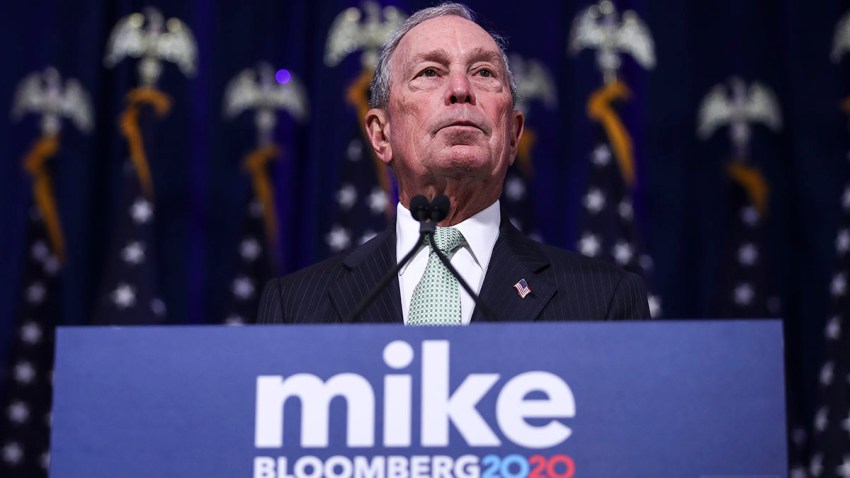 Bloomberg has said he will spend over $100 million on anti-Trump digital ads. His campaign has already spent at least $13 million on Facebook and Google spots.

CNBC’s Brian Schwartz and Tucker Higgins contributed to this report.