Miami-Dade saw high voter turnout in Tuesday's election, and while the county once again went to Democrats in the presidential race Republicans were able to narrow the gap.

Turnout in Miami-Dade was higher than expected, with 1,165,073 ballots cast out of 1,563,572 registered voters, for 74.51% turnout, according to figures from the county's elections department. 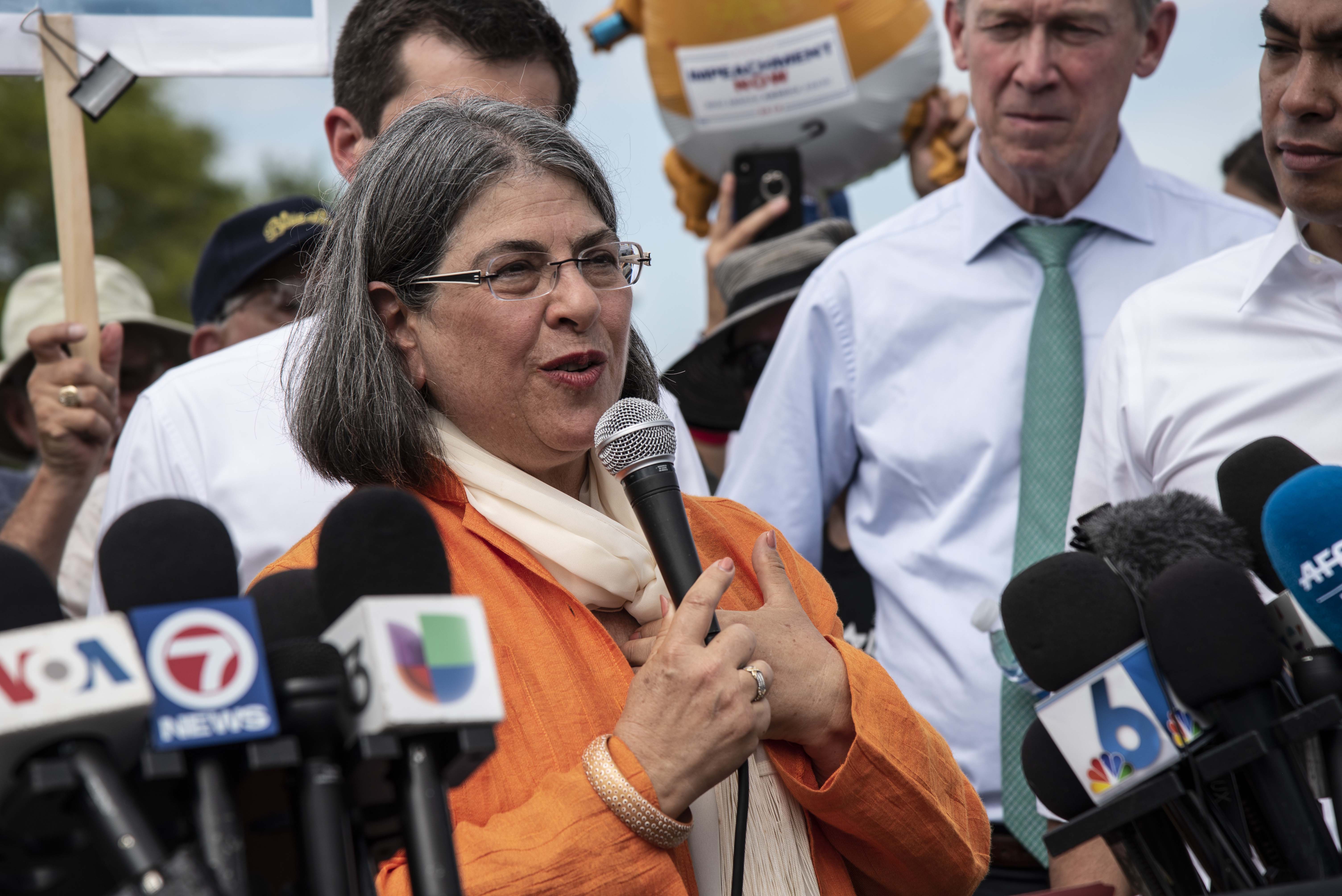 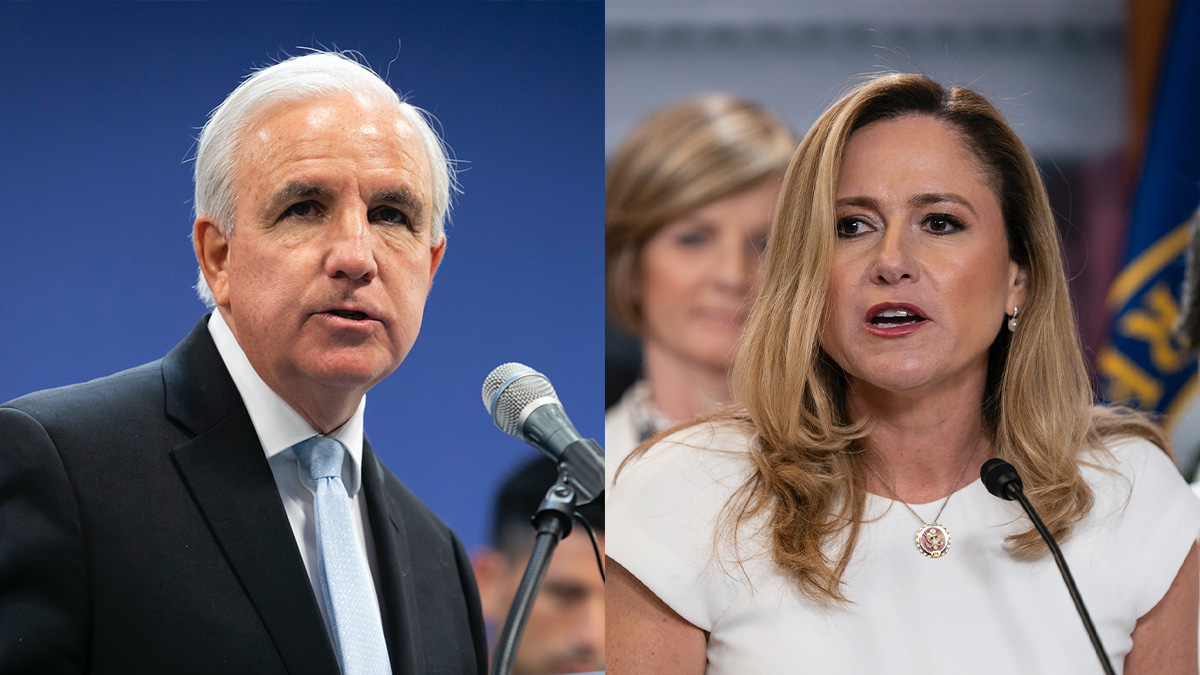 Despite the high turnout there were few voting issues reported. One possible reason was that about 65% of voters chose not to stand in line on Election Day, with about 32% voting by mail and 33% participating in early voting.

Miami-Dade, the most populous county in the state, was once again a key in Florida's presidential race.

It was a major shift compared to previous elections, including 2016, when Hillary Clinton beat Trump in Miami-Dade by nearly 30 percentage points, 63.22% to 33.83%.

Trump also outperformed Republicans in the county who faced Barack Obama in 2008 and 2012. Obama won the county over John McCain by 16 percentage points in 2008 and topped Mitt Romney in 2012 by nearly 24 points.

Democrats in Miami-Dade said Biden's performance in the county was a factor in his losing the state.

"Miami-Dade underperformed and it was not at the levels of 2016 and that made a difference," said Thomas Kennedy, Florida state coordinator of United We Dream.

What's the mood in Miami-Dade as Election Night progresses? Amanda Plasencia takes us around to find out.