Obama to Visit Miami on Saturday to Campaign for Biden

Obama's visit to South Florida is just one of many appearances he is making across the country ahead of Election Day.

Former President Barack Obama will travel to Miami on Saturday to campaign for his former vice president Joe Biden.

Details on where he will travel have not been released by the Biden/Harris campaign. Obama's visit to South Florida is just one of many appearances he is making across the country ahead of Election Day. 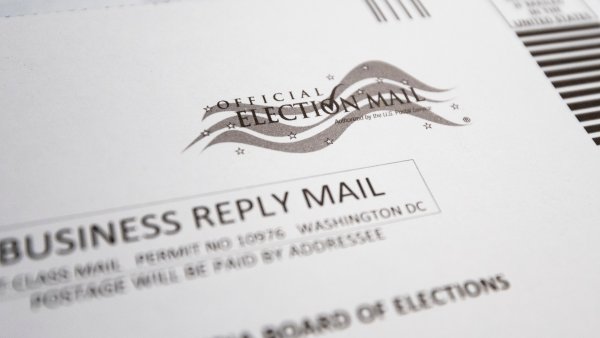 With 29 electoral votes, Florida is crucial to both presidential candidates but especially President Donald Trump, who moved his official residence to his Palm Beach estate Mar-a-Lago from New York last year. A Florida loss would make it nearly impossible for Trump to reach the 270 electoral votes needed to retain the White House.

The state, with its booming and diverse population, typically has close elections, most notably in 2000 when Republican George W. Bush defeated Al Gore by 537 votes after a recount.