South Florida business owners took steps to protect their stores late Monday and early Tuesday ahead of the Election Day outcome, as law enforcement said there would be an increased presence.

On Lincoln Road in Miami Beach and in Midtown, some businesses were boarding up their windows as a precaution in case things get heated. 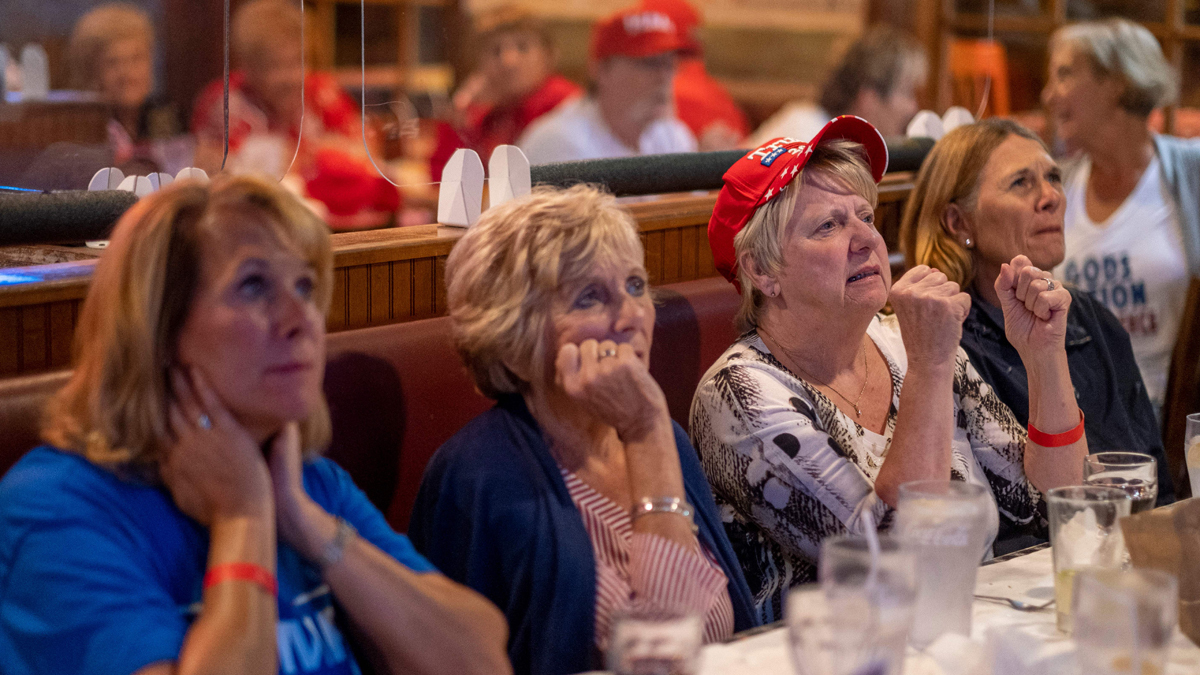 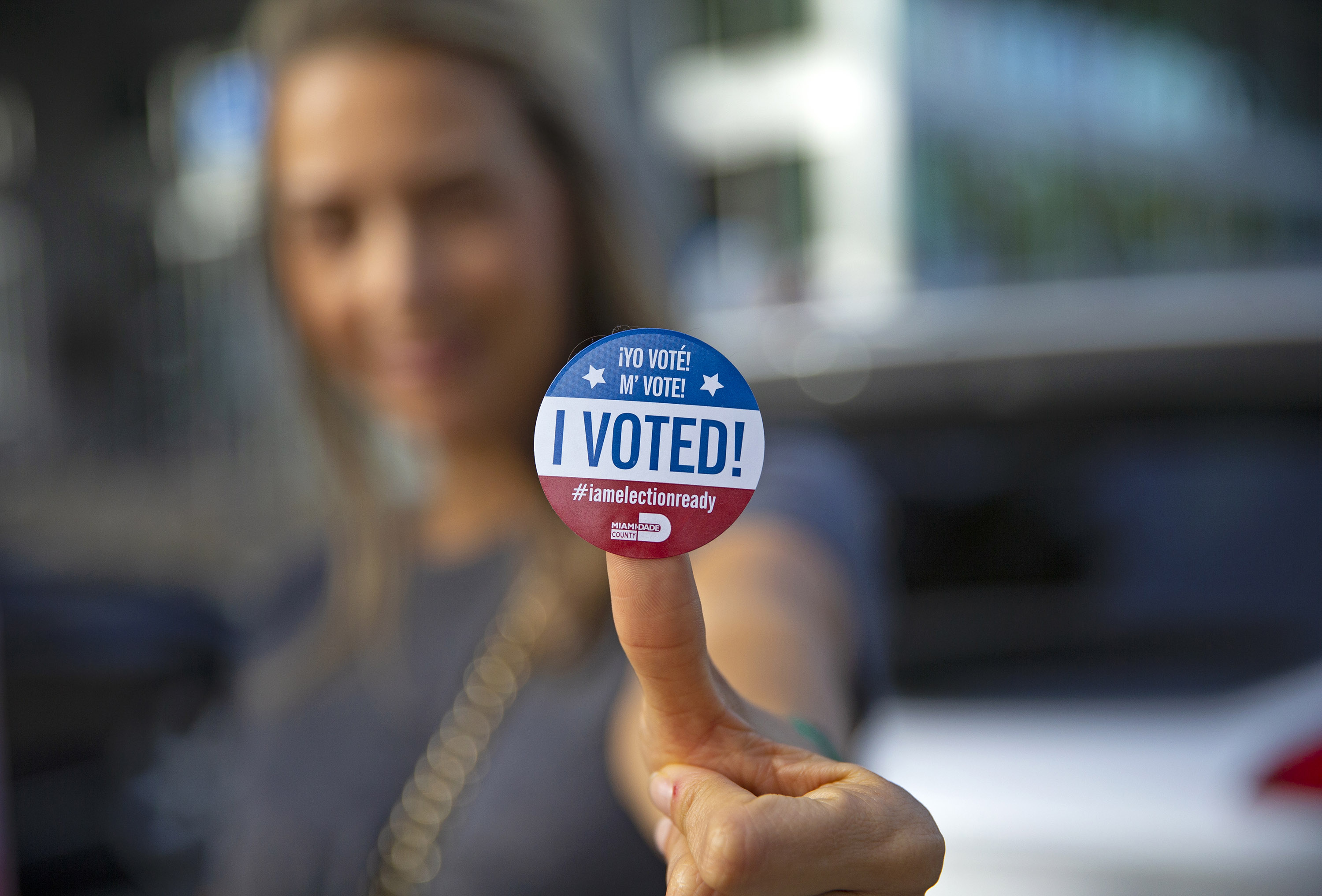 Voters Casting Their Ballots Across South Florida on Election Day

Police agencies and officials in Miami-Dade and Broward said they were making sure security was in place both at the polls and after the election.

"We’re very prepared. Obviously we had civil disturbances earlier in the year and that sort of created a little bit of a model for what we needed to do and how do we prepare," Miami Mayor Francis Suarez said. "We want people to go out an exercise their right to vote, do it peacefully, but we will not tolerate any sort of destruction of property or any sort of violence."

Miami Police Chief Jorge Colina said early voting had gone smoothly and Election Day would too, and that no voter intimidation would be tolerated.

Officials say they're ready for Election Day and the days that follow and some worry about potential unrest. NBC 6's Ari Odzer reports

“So go out and vote, and we’re gonna make sure that we do our job to keep you safe and everything’s gonna be fine," Colina said.

In Broward County, Mayor Dale Holness said they too will have an increase of police presence to avoid any disturbances or property damage.

"The sheriff’s office is also prepared to deal with any kind of issues that arise post-election to insure we have peace and tranquility in Broward County, and I’ve gotta tell you, I’m not afraid of what happened because Americans are not gonna allow for nonsense," Holness said.