The latest news on the 2020 presidential election
Jeff Sessions

The March 31 letter sent by Michael S. Glassner, chief operating officer of Donald J. Trump for President, accused Sessions of attempting to “misleadingly promote your connections to and ‘support’ of Trump,” in the campaign mailer that mentioned Trump’s name 22 times

President Donald Trump’s campaign has sent a letter to Jeff Sessions, his former attorney general now running for a U.S. Senate seat, objecting to Sessions' portrayal of himself as a Trump supporter in a campaign mailer.

The March 31 letter sent by Michael S. Glassner, chief operating officer of Donald J. Trump for President, accused Sessions of attempting to “misleadingly promote your connections to and ‘support’ of Trump,” in the campaign mailer that mentioned Trump’s name 22 times.

“The letter even makes the delusional assertion that you are President ‘Trump’s #1 Supporter,’" Glassner wrote. 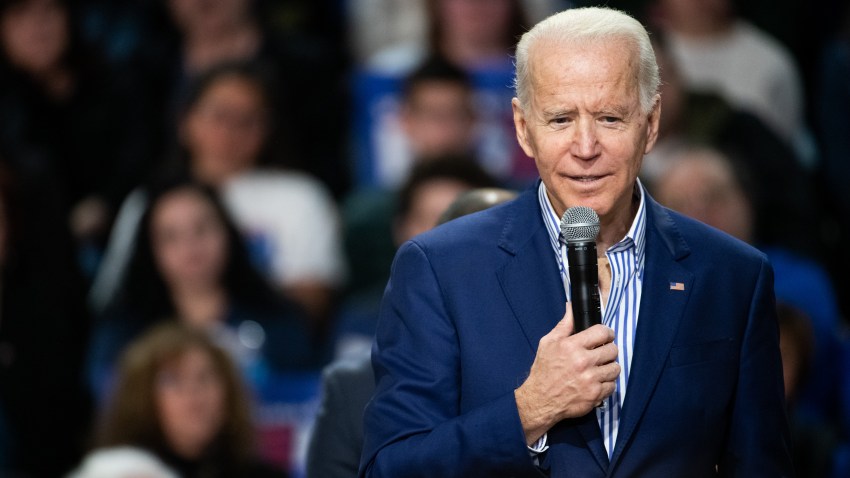 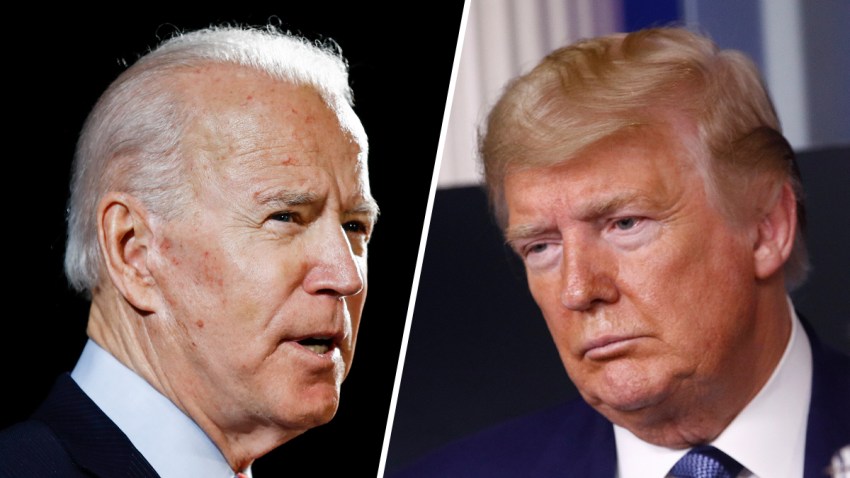 “We only assume your campaign is doing this to confuse President Trump’s loyal supporters in Alabama into believing the President supports your candidacy in the upcoming primary run-off election. Nothing could be further from the truth,” Glassner wrote.

Before becoming attorney general, Sessions was the first U.S. senator to endorse Trump, donning a Make America Great Again hat at an Alabama rally. But in a political twist of irony, his public falling out with Trump has threatened to upend his hopes of recapturing his former seat.

Sessions relinquished the Senate seat from Alabama he held for 20 years when he was appointed Trump’s attorney general, a position he was forced to resign after his 2017 recusal from the Russia inquiry sparked blistering criticism from Trump. Sessions is now seeking to return to the seat.

Wounded by the fallout of that soured relationship in the Trump-loving state, Sessions was forced into a runoff with former Auburn University football coach Tommy Tuberville in the Republican primary. Tuberville led Sessions in the first round of voting. The winner will face incumbent Democratic U.S. Sen. Doug Jones in November in the once reliably red state.

The letter from the Trump campaign read: “We want to be absolutely clear about it: President Trump and the Trump Campaign unambiguously endorse Tommy Tuberville.” The letter was first reported by The New York Times.

According to the Sessions campaign, the mailer in question that drew the objections of the Trump campaign, was sent several days before Trump made his March 10 endorsement of Tuberville.

The Sessions camp said Thursday night that Alabama voters will decide the race.

“The people of Alabama are going to decide this race, not Washington. Alabamians are an independent lot and they make their own decisions. Our campaign is resolutely focused on the important challenges facing America, and the critical issues to Alabama and our economy,” Sessions spokesman John Rogers said in a statement.

The Sessions camp repeated a challenge to Tuberville to debate before the July runoff.

Sessions has emphasized his loyalty to Trump since entering the race. He noted that he was the first U.S. senator to endorse Trump in 2016 and had championed many of the conservative immigration, criminal justice and trade policies that became thought of as the Trump agenda.

Trump’s March 10 endorsement of Sessions' primary opponent Tuberville — and one before it that appeared to mock Sessions for being forced into a runoff — put an end to any hopes by Sessions supporters that the president would keep quiet on the Alabama race.

The GOP runoff, originally set for March 31, was delayed until July because of the new coronavirus outbreak.