Democrat Sarah McBride won a state Senate race on Tuesday in Delaware, and would become the first openly transgender state senator in the country when sworn in.

McBride defeated Republican Steve Washington to win the seat that became open following the retirement of the longest-serving legislator in Delaware history.

She won in a heavily Democratic district stretching from northern Wilmington to the Pennsylvania border, and joins several other transgender legislators around the country but will be the first transgender state senator.

“I think tonight’s results demonstrate what I’ve known my entire life, which is that the residents of this district are fair-minded, and they’re looking at candidates’ ideas and not their identity,” McBride said Tuesday night. “It is my hope that a young LGBTQ kid here in Delaware or really anywhere in this country can look at the results and know that our democracy is big enough for them, too.”

McBride interned at the White House under former President Barack Obama and made history at the 2016 Democratic National Convention as the first openly transgender person to speak at a major party convention.

She succeeds fellow Democrat Harris McDowell, who had held the Senate seat since 1976 and endorsed McBride’s candidacy.

McBride’s campaign generated interest and money from around the country, generating more than $270,000 in donations as of early October, eclipsing fundraising totals even for candidates for statewide office in Delaware. 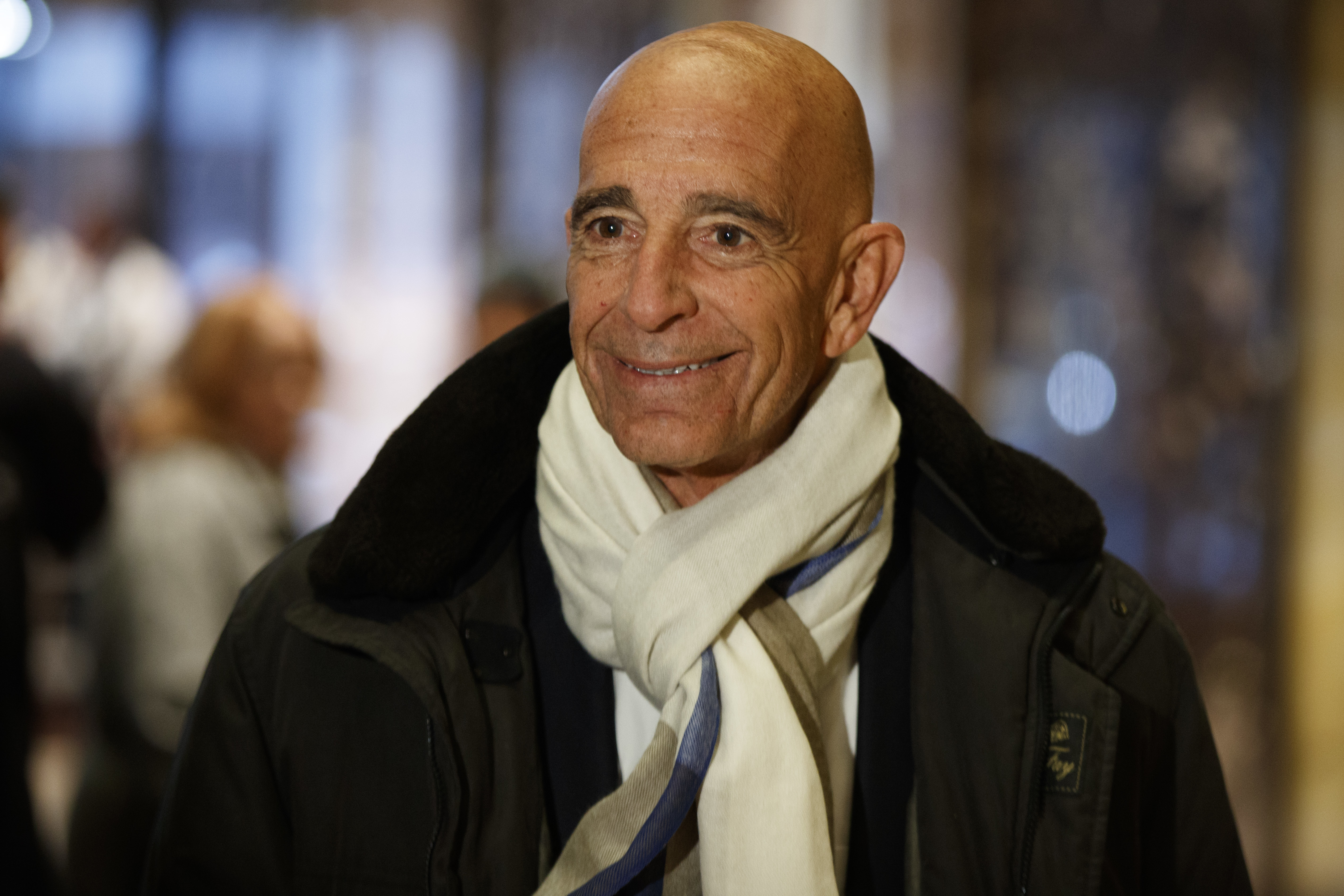 A former student body president at American University, McBride started in politics as a volunteer for Matt Denn, former legal counsel to Delaware’s governor, during his successful 2004 campaign for insurance commissioner. Denn, who later served as lieutenant governor and attorney general, worked with McBride’s father at a Wilmington law firm known for its close ties to the Democratic Party establishment.