“Did you know that if you vote by mail, your personal information will be part of a public database that will be used by police departments to track down old warrants and be used by credit card companies to collect outstanding debts?” the call said, before also erroneously claiming the Centers for Disease Control and Prevention might use such data to enforce mandatory vaccinations.

Thousands of voters received such calls in New York, Ohio and Michigan, according to state prosecutors, who say it was an attempt to suppress Black voters. The activists face criminal charges for their role in spreading the disinformation, and New York Attorney General Letitia James is attempting to force the men to pay up to $2.7 million in penalties for the calls.

This is the largest robocall fine ever proposed by the FCC, the agency said. Wohl and Burkman identified themselves on the call, used Burkman’s cellphone number as caller ID and admitted under oath that they created the calls. 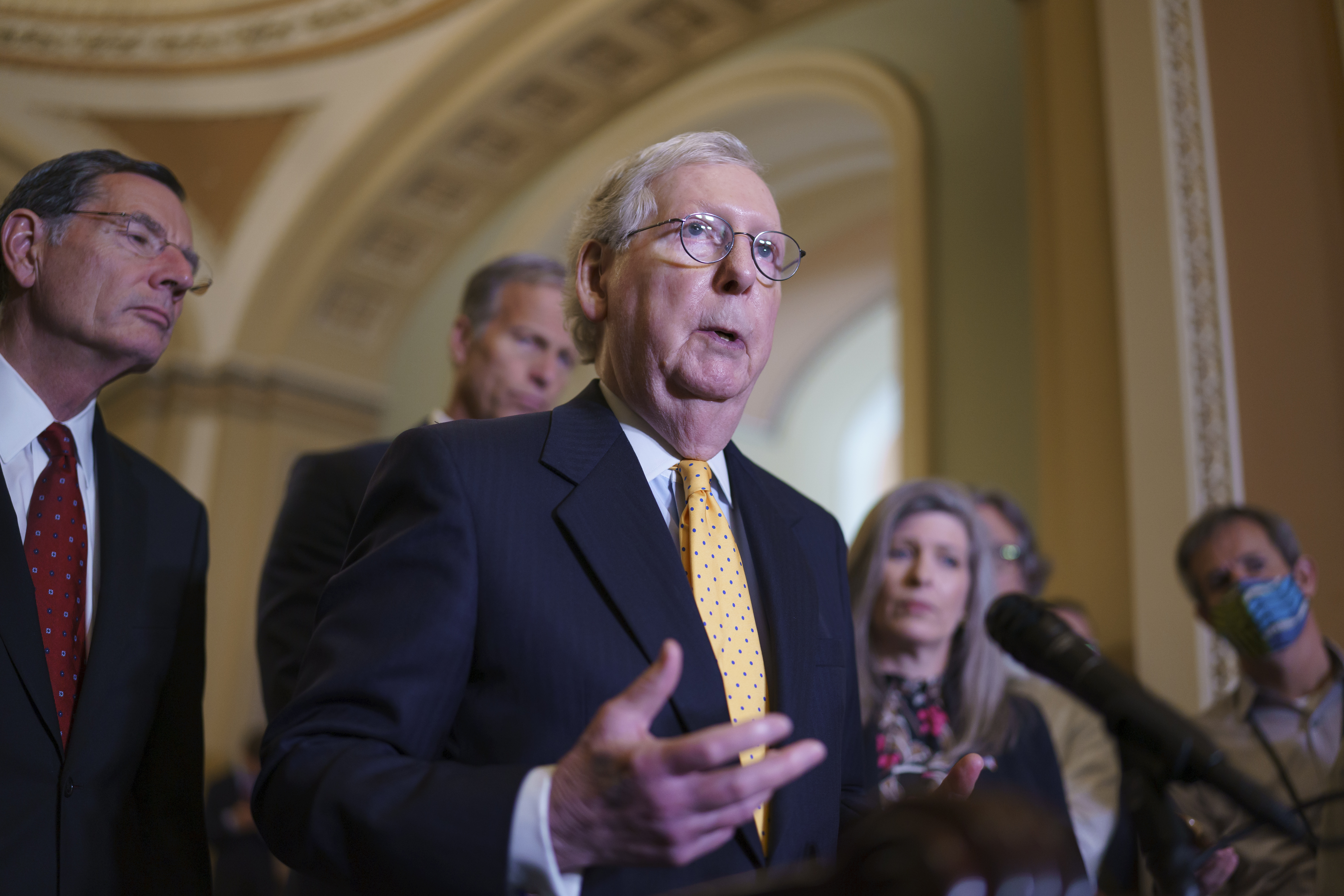