At least four other states have similar “personhood” laws in effect, including Missouri, Kansas, Georgia and Alabama

A federal judge in Phoenix on Monday blocked a 2021 state “personhood” law that gives all legal rights to unborn children and that abortion rights groups said put providers at risk of prosecution for a variety of crimes.

U.S. District Judge Douglas Rayes said in his written ruling that the groups that sued to block the law are right — it is “anyone's guess,” as the state acknowledged, what criminal laws abortion providers may be breaking if they perform otherwise-legal abortions.

“And that is the problem,” Rayes wrote. “When the punitive and regulatory weight of the entire Arizona code is involved, Plaintiffs should not have to guess at whether their conduct is on the right or the wrong side of the law.”

At least four other states have similar “personhood” laws in effect, including Missouri, Kansas, Georgia and Alabama.

President Biden addressed recent abortion rights protests while on a bike ride near his home in Rehoboth Beach, Delaware on Sunday

It is unclear if abortions that have been halted in Arizona since the U.S. Supreme Court ruled last month that women do not have a constitutional right to abortion would restart. Abortion providers stopped virtually all procedures because a pre-1901 banning all abortions that may be in effect and other laws created too much risk.

At least in Pima County, where the 1901 law remains blocked, they could be legal, although Attorney General Mark Brnovich plans to ask a court to lift that order and allow enforcement.

Rayes had refused to block the personhood law last year, but abortion rights groups renew their request after Roe v. Wade was struck down.

They argued that providers fear they could be charged with child abuse, assault or a litany of other crimes, and that the law was unconstitutionally vague. There is also concern of civil and regulatory action.

The attorney general's office told the judge that the personhood law created no new criminal laws, but admitted in their court filings that prosecutors and courts could have a different view. 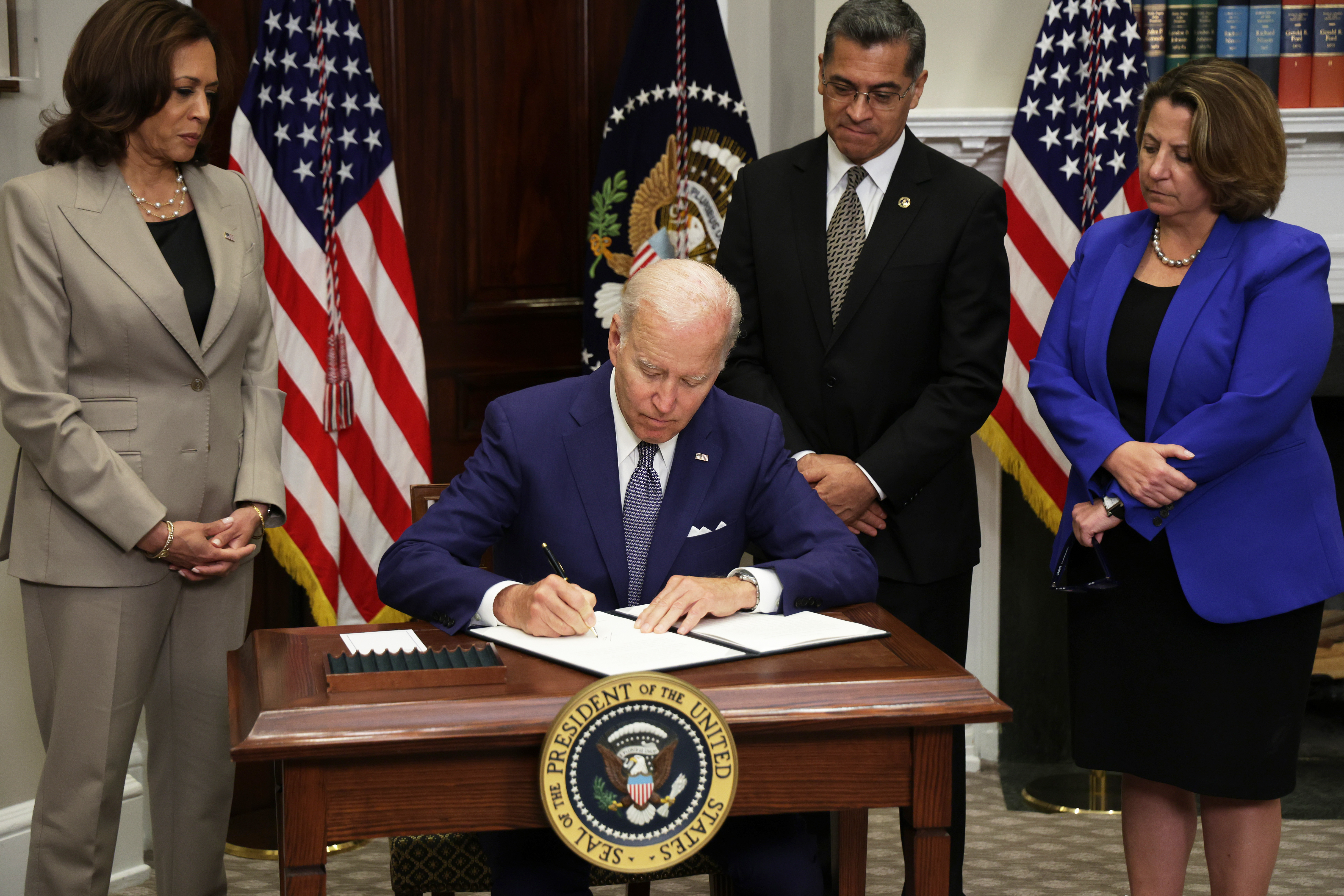 “The court made the right decision today by blocking this law from being used to create an unthinkably extreme abortion ban,” said Jessica Sklarsky, a lawyer at the Center for Reproductive Rights who argued the case. “The Supreme Court’s catastrophic decision overturning Roe v. Wade has unleashed chaos on the ground, leaving Arizona residents scrambling to figure out if they can get the abortion care they need."

The Arizona attorney general’s office did not immediately respond to a request for comment Monday evening.

An attorney general’s office lawyer told Rayes during a July 8 hearing that the law creates no new crimes that could lead to charges. The “personhood” law says all other state laws should be interpreted to bestow all rights to an unborn child.

The battle over Arizona’s “personhood” law is playing out despite all abortions being halted in the state. Arizona providers stopped providing the procedure because of concerns that a pre-1901 law that bans all abortions may now be enforceable, as Republican Attorney General Mark Brnovich declared on June 29.

That law has been blocked since 1973, but Brnovich has vowed to go to court to remove that injunction. That injunction only applies to one large county and the attorney general.

At the White House Friday, President Joe Biden signed an executive order that he said would "protect our nation from the extremist agenda that is antihetical to everything we believe as Americans." University of Miami law professor Caroline Mala Corbin explains what the order can and can't do.

The attorney general’s office said in court filing that Rayes got it right last September when he refused to block the law. Rayes had cited a U.S. Supreme Court ruling from 1989 where the court declined to block Missouri’s nearly identical law.

Rayes said he has now changed his mind about the relevance of that case.

“The Court is now persuaded it was wrong to rely on Webster the first go around,” he wrote.

Sklarsky had argued the personhood law is unconstitutionally vague on several fronts and told Rayes that the attorney general said in its court papers that it’s “anyone’s guess” how state judges or prosecutors might apply the law.

Rayes' ruling blocks enforcement of the law while the challenges precede though the court, including a possible trial.

“Medical providers should not have to guess about whether the otherwise lawful performance of their jobs could lead to criminal, civil, or professional liability solely based on how literally or maximalist state licensing, law enforcement, and judicial officials might construe the Interpretation Policy’s command,” Rayes said.

States now have wide-ranging rights to limit abortion, and many laws limiting or blocking all abortions that were previously blocked can now be enforced. That has led to battles in many states over which laws are now enforceable.

Arizona is in that position, with Republican Gov. Doug Ducey saying a ban on abortions after 15 weeks that he signed in March takes precedence over the pre-1901 law Brnovich said is in effect.

There were just over 13,000 abortions in Arizona in 2020, according to the most recent report from the Arizona Department of Health Services. Of those, fewer than 650 were performed after 15 weeks of gestation.