Wallace, the anchor of “Fox News Sunday,” will moderate the first presidential debate Sept. 29 in Cleveland, and Scully, an editor and producer at C-SPAN who hosts its well-known morning call-in show “Washington Journal,” will moderate the second debate Oct. 15 in Miami, the commission said. 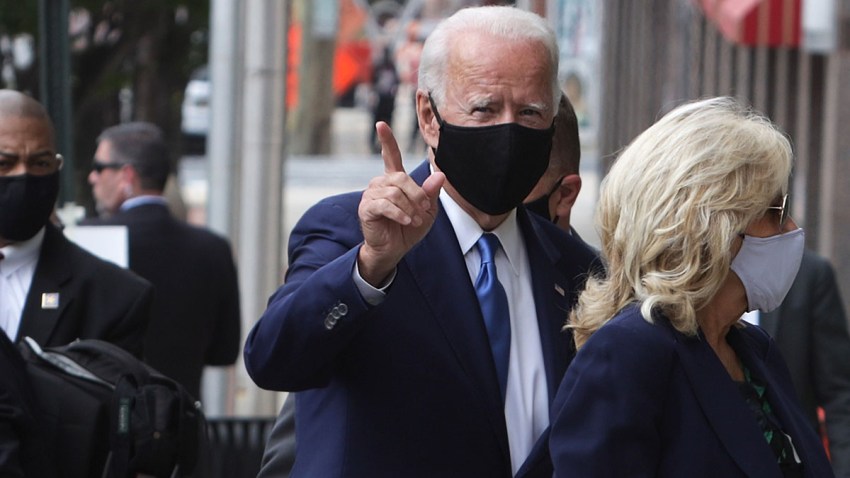 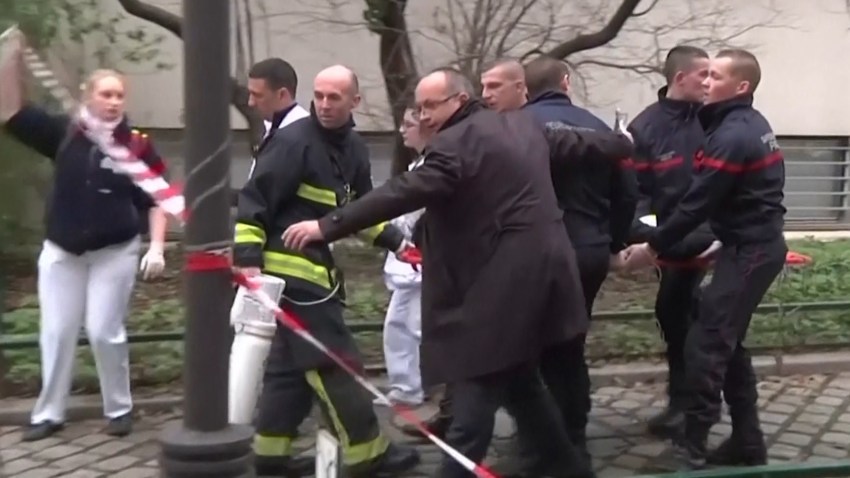